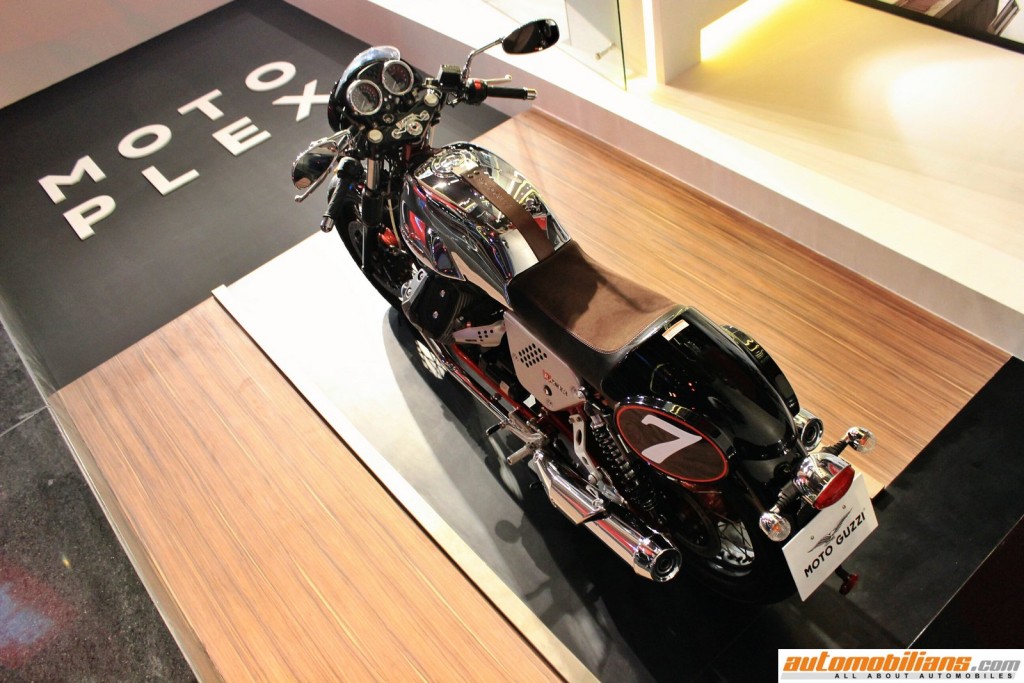 Piaggio, the parent company of some famous Italian brands like Vespa, Moto Guzzi and Aprilia extended its portfolio in India by opening the first Motoplex flagship store in the Pune city of India. It is located on the Pune-Nagar Road near Yerwada. This is the first Motoplex store, a concept store to be opened by the Piaggio Group in the whole of Southern Asia.

This sprawling concept store has also recently opened its doors in the cities like Milan, New York City, Shanghai and Beijing. 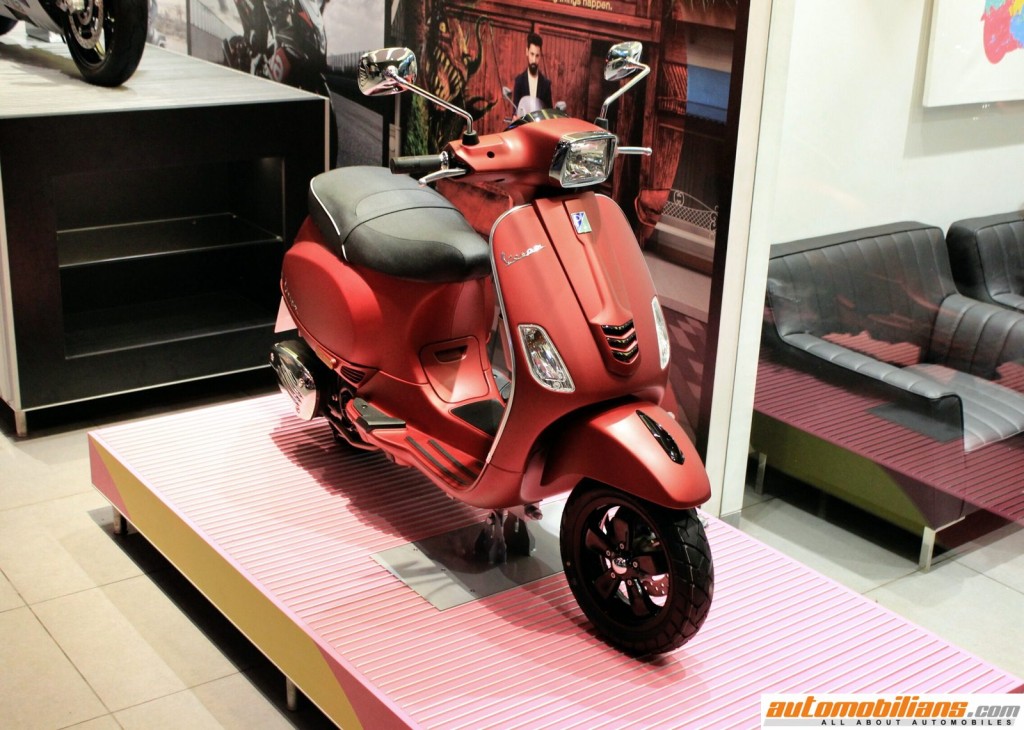 This concept store is basically a One Stop Lifestyle Store opened by the Piaggio group and Scooters and Motorcycles of all three brands, Vespa, Aprilia and Moto Guzzi will be offered under one roof in this store.

The Motoplex will be more than just a regular dealership outlet. It is meant to be a complete retail experience for its customers. The showroom hosts a lounge for customers and facilities like free WiFi will also be provided. Below the store is a maintenance workshop where the two wheelers will be serviced. 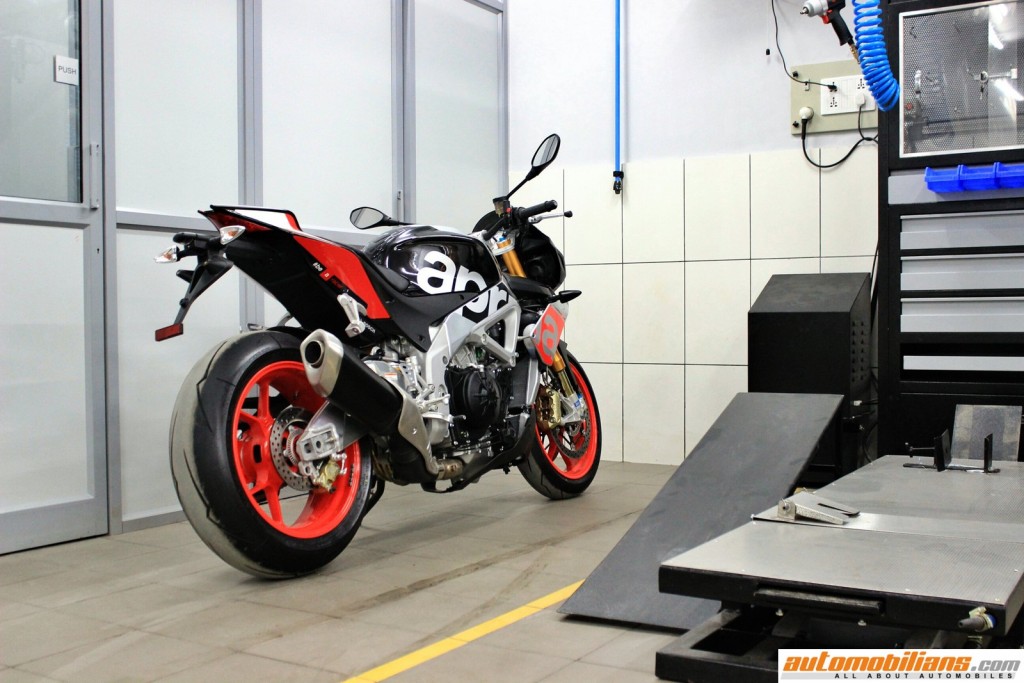 In store along with the scooters and motorcycles, riding accessories will also be offered.

Aprilia, the winner of 54 world titles will be offering the two popular RSV4 RF and RSV4 Fatory, the Tuono V4 twins, the three variants of Caponord 1200, Dorsoduro 1200, Mana 850 and also the SRV 850 ABS moped. Moto Guzzi offers the Eldorado, Audace, California Custom and Touring SE, and the Griso 1200 8V SE whereas Vespa will be offering the latest SXL and VXL 150ccc mopeds along with the 125cc scooters. 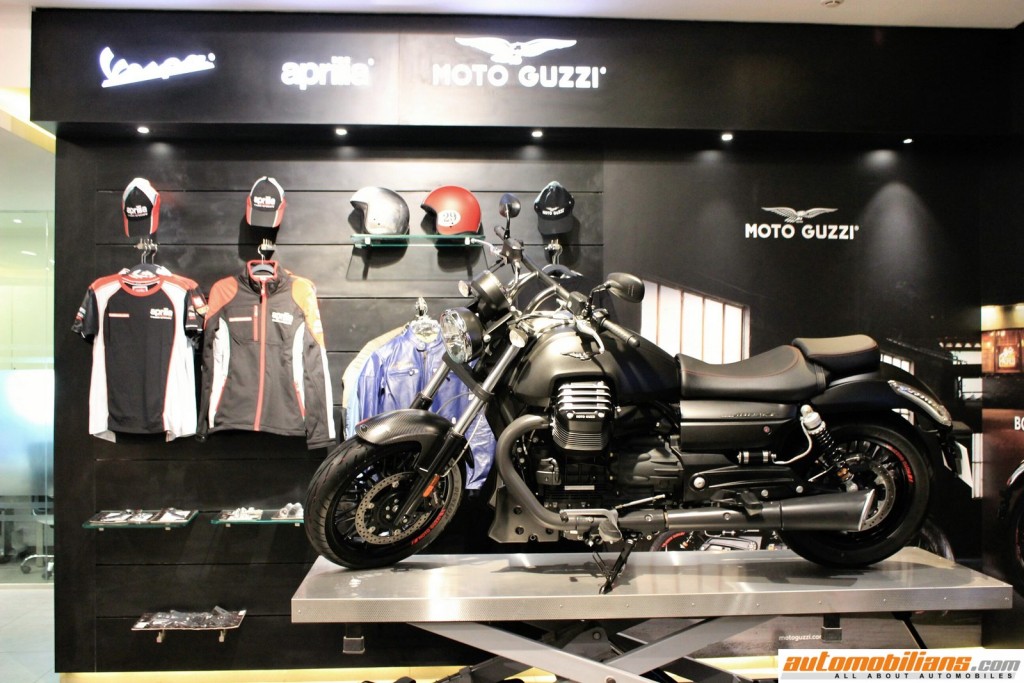 With this first opening of the Motoplex in Southern Asia, Piaggio group also looks forward to launch such more stores in the future all over the subcontinent. 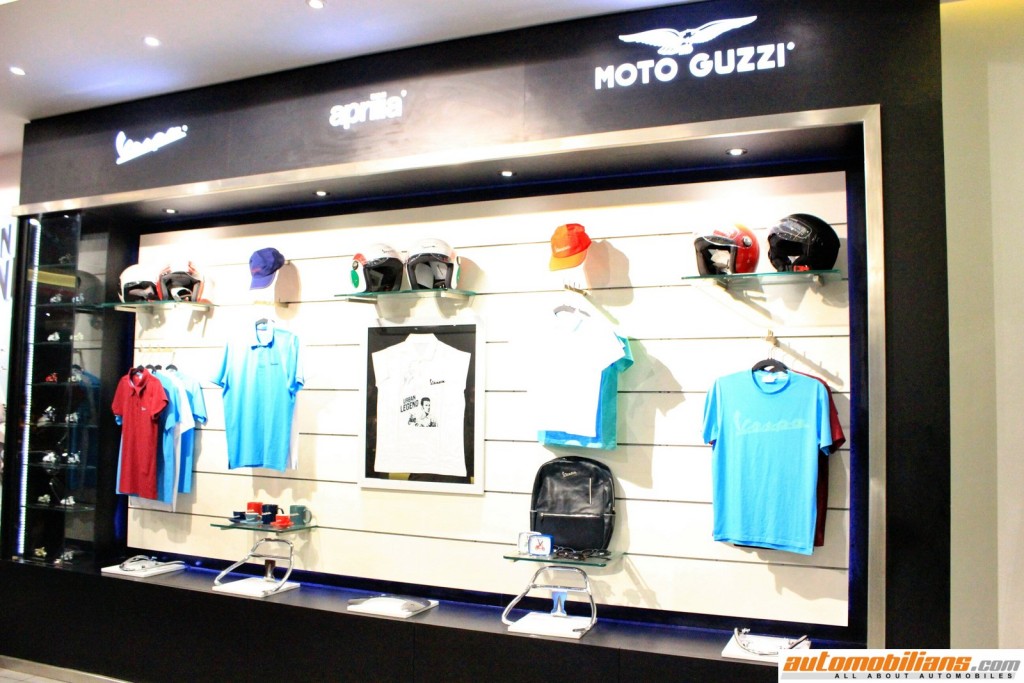 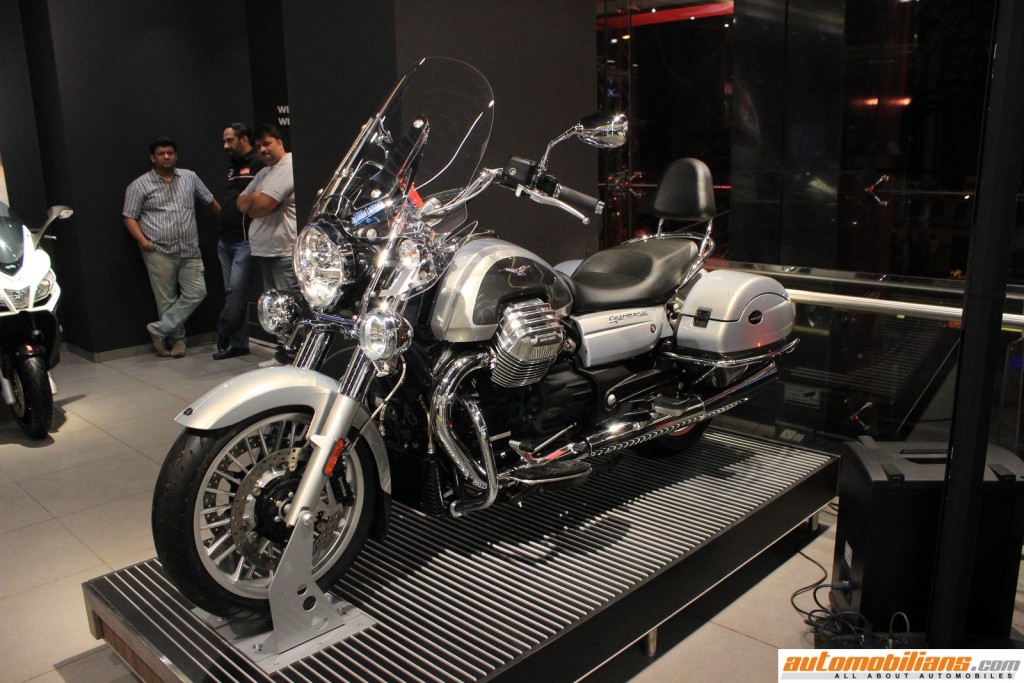 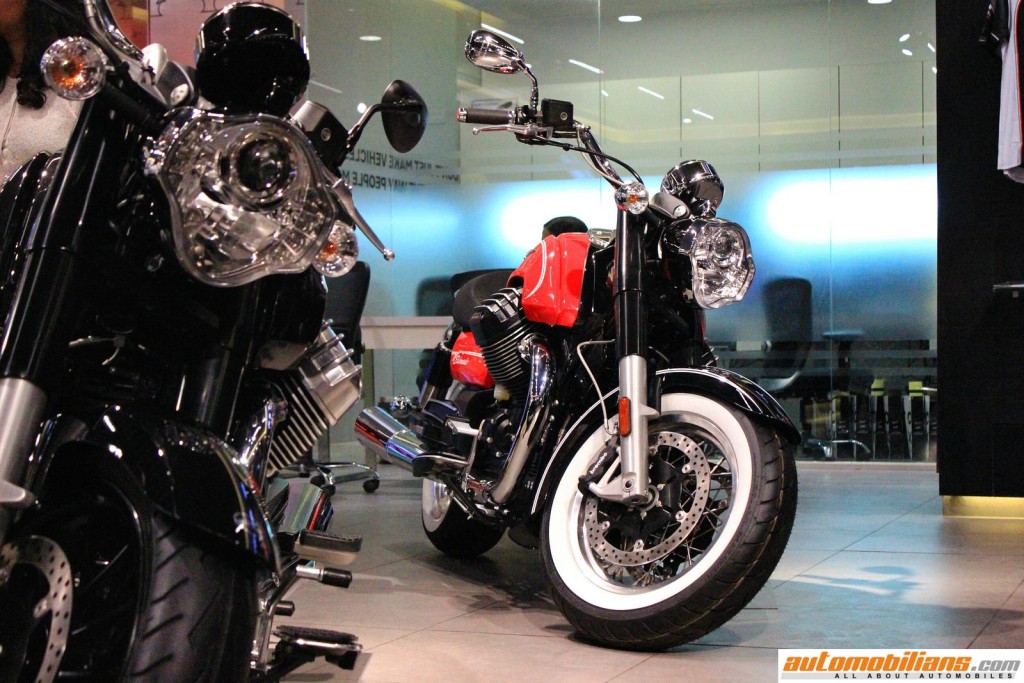 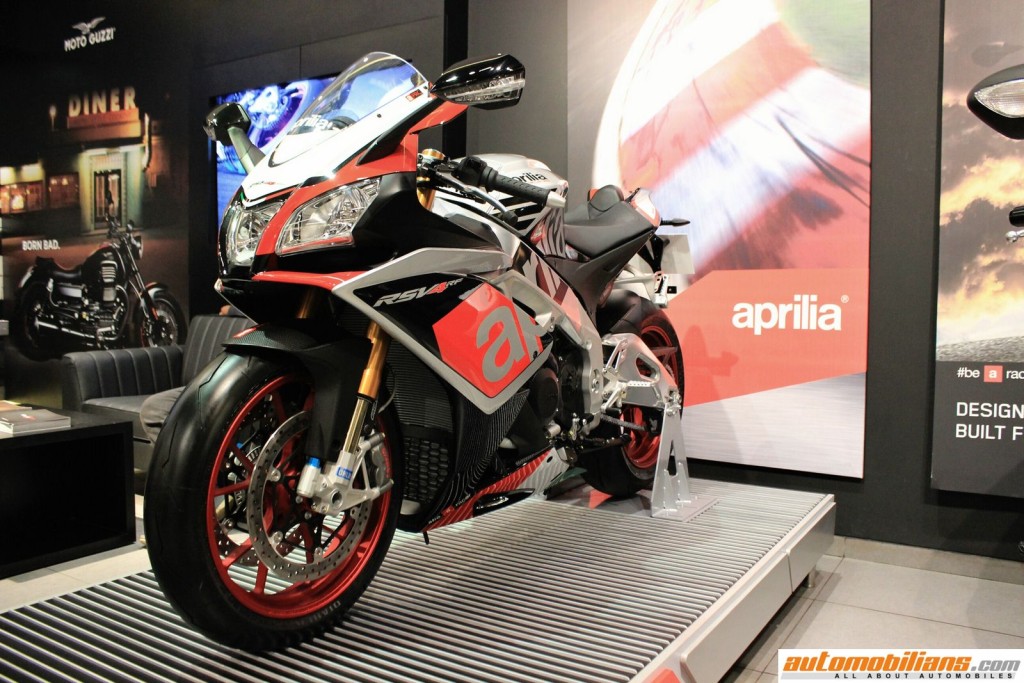 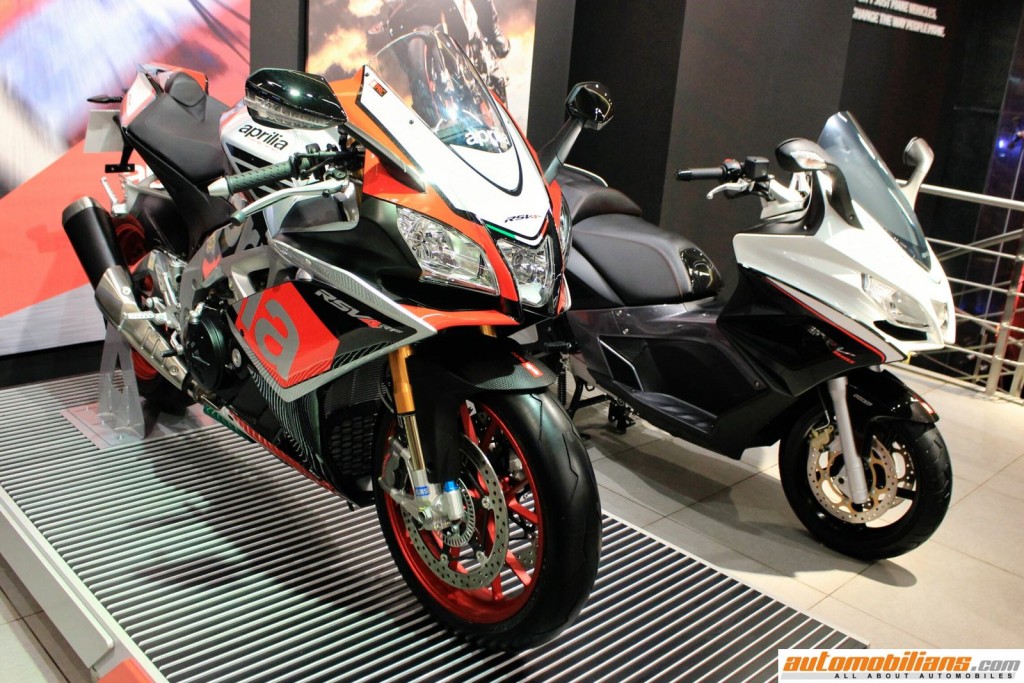 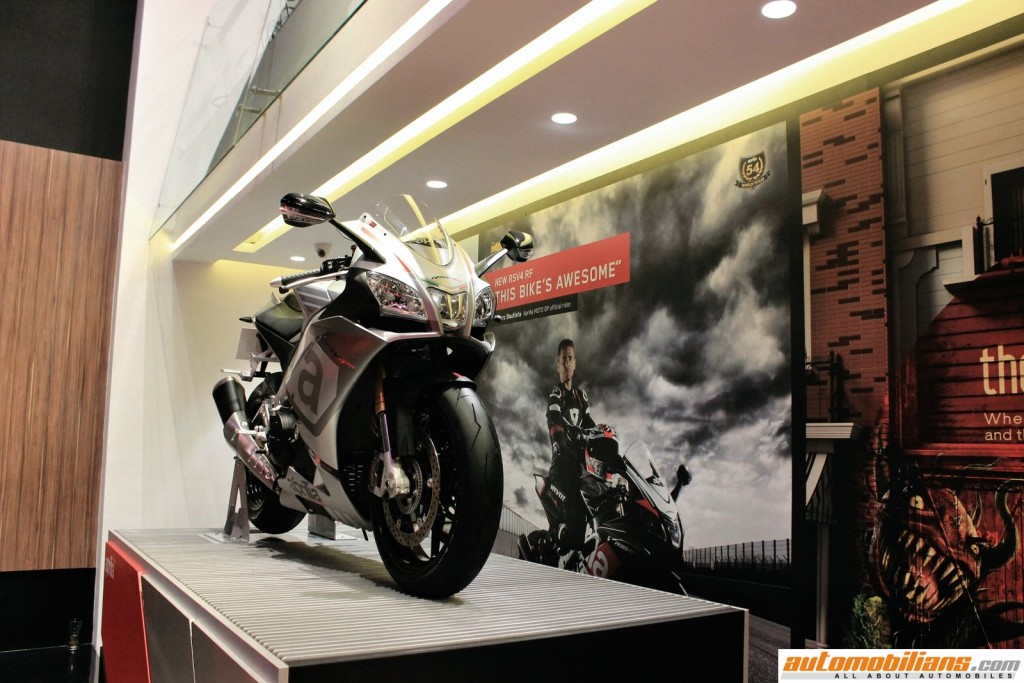 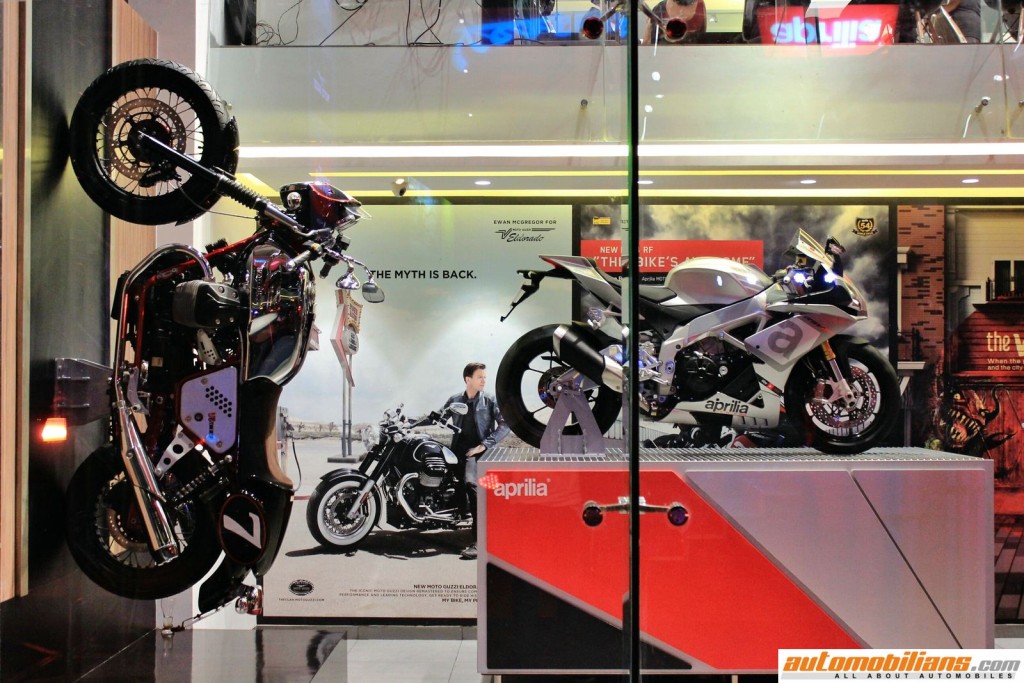