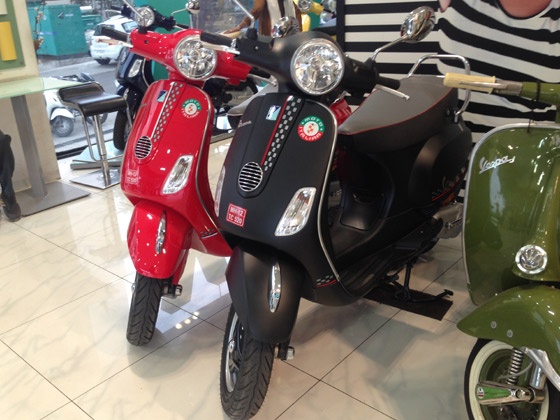 Piaggio Vehicles Pvt. Ltd. – the wholly owned Indian subsidiary of the Italian Piaggio Group launched the Limited Edition Vespa Esclusivo. Being the only premium two wheeler in India, Vespa lives up to the expectations of the Vespatics with the new chic Vespa Esclusivo. The limited edition is designed to match the taste of today’s lifestyle oriented aspirant youth. The Esclusivo will be accomplishing the aspiration of the Vespa loyalists to be special and to own an exclusive creation. It signifies the Vespa culture of being unique and reinforces the mark made by the Italian brand in India. The Esclusivo is all set to make a statement on the Indian roads with its bright hues and head turner charm as a symbol of aspirational lifestyle. The Esclusivo is the first limited edition Vespa in India with only 1000 exclusive pieces to be made and numbered and each piece proudly flaunts this distinct number badge. The Esclusivo draws its delicate features from the ultra-stylish Vespa VX. It showcases the new body decals and graphics enhancing its trendy look. The Esclusivo has specially designed dual colour, Black & Silver Alloy combination wheels which add to its visual appeal. It has seats that are particularly designed in Grey top and black side theme and white piping with white stiches in Red body colour and red piping with red stiches in White and matt black body colour Esclusivo to give that much coveted premium feel. The Vespa Esclusivo is available in 3 colors – Monte Bianco (White), Rosso Dragon (Red) and Nero Matt (Black). Esclusivo has been showcased in special previews conducted in Pune, Hyderabad and in Bangalore. All the previews have obtained great response from Vespa loyalists and pre bookings are on track already. Speaking at the launch, Mr Ravi Chopra, Chairman and Managing Director, Piaggio Vehicles Private Limited (India) said, “Piaggio is delighted to offer this stylish limited edition Vespa Esclusivo for the fans across the nation. Limited edition Vespa Esclusivo symbolizes Piaggio’s position in the premium scooter segment that the group has successfully created in the Indian market. It takes the legacy of iconic Vespa to another high. With its classy yet quirky design, it will be a proud possession of any real Vespa enthusiasts. We at Piaggio, understand the needs of our aspirational consumers and believe that the Esclusivo will enable them to experience another notch in the Vespa culture of being special.” Excited with the response Piaggio plans to introduce more of such distinctive offerings on regular intervals for the Vespatics in India. Every year one can expect one or two such limited edition pieces from Vespa. Each would be distinctive, exclusive and individually badged. About Piaggio Vehicles Private Limited Piaggio Vehicles Private Limited (PVPL) is a 100% subsidiary of Piaggio & C S.p.A. PVPL commenced its India operations in 1999, with the launch of the apé, which became India’s favorite three-wheeler brand in a short span of time. Piaggio invented the Vespa in 1946. Having successfully established itself in the world wide two wheeler segment Vespa was launched in India in April 2012. The Company has set up state-of-the-art plant in Baramati to manufacture the original, iconic Vespa. The Vespa, a household name worldwide, epitomizes the unmistakable world famous design and is a perfect combination of style & practicality, with comfort & legendary looks. Vespa is not just a symbol of Italian creativity; it’s a unique example of immortal design that has become a part of social history. Known for its heritage, the Vespa with the Italian design and style is positioned as a lifestyle product in the Indian market. 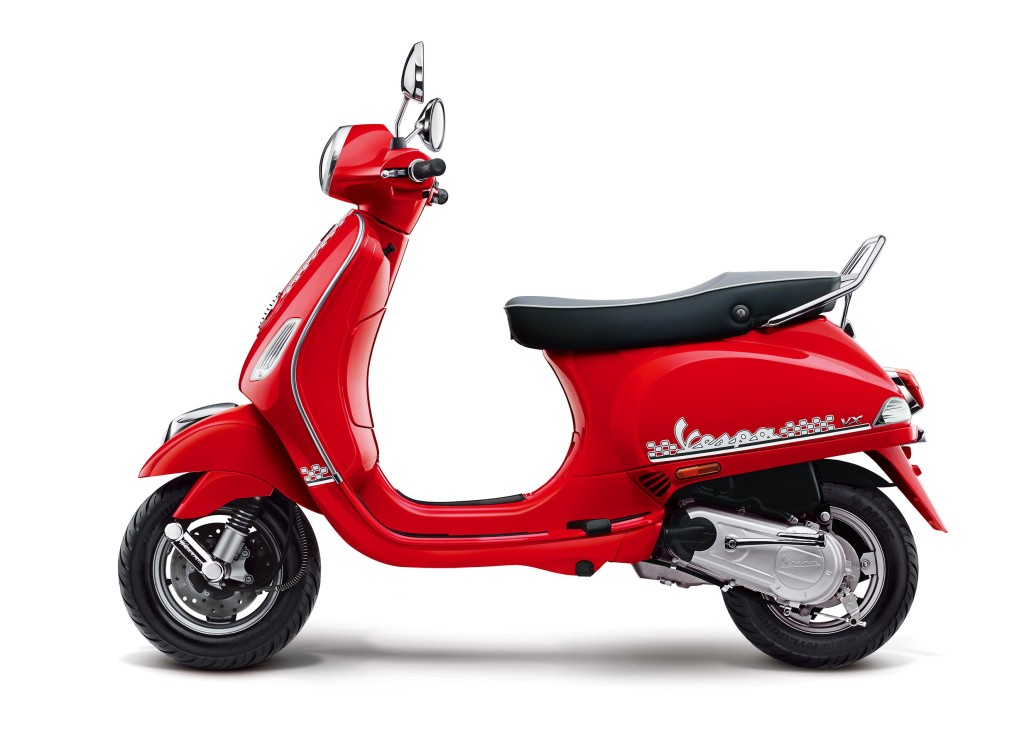 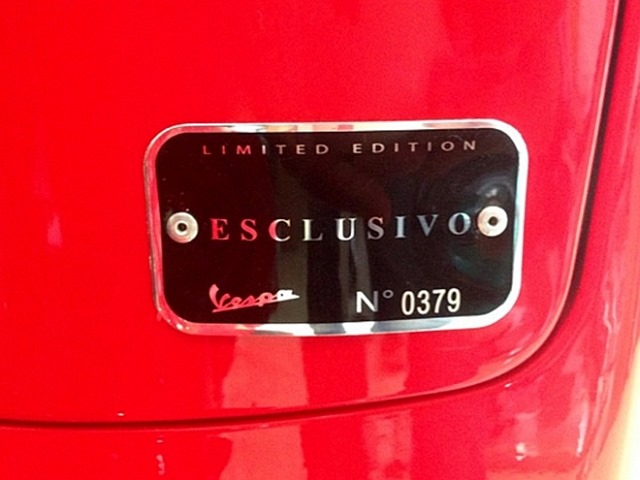