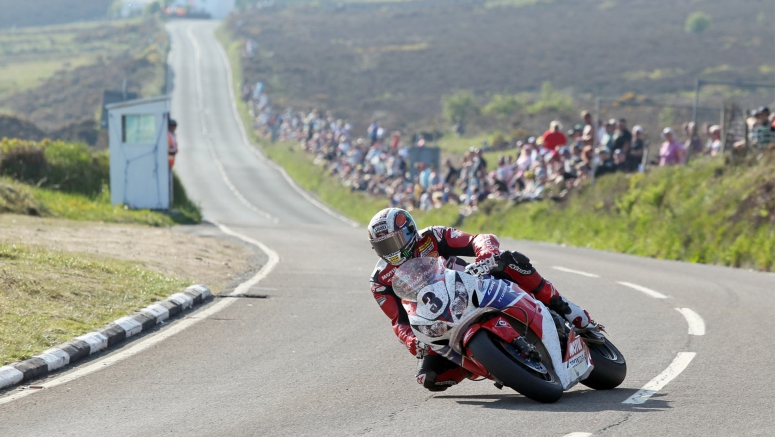 Isle Of Man is a small island located in the Irish sea between the islands of Great Britain and Ireland, which is known as the home of road racing.

Motor racing began on Isle Man in 1904.As the Motor Car Act 1903 placed a speed restriction of 20mph on automobiles in the UK, Car enthusiasts of Britain and Ireland approached the authorities in the Isle of Man for the permission to race automobiles on public roads. The highways Act 1904 gave permission in the Isle of man for the 52.15miles, and racing got legal since then. In 1907 Tourist Trophy was born . The International Isle Of Man TT (Tourist Trophy) is a motorcycle racing  event held on the Isle Man TT that turned into the most prestigious and the most dangerous race in the world . Isle man TT course consist of 200 bends while climbing from sea level to an altitude of over1,3000 ft ,this circuit is a the epitome of the natural road course, all the roads used being ordinary public highways closed for the racing and practice sessions. The TT races are extremely dangerous because riders achieve high speeds on very narrow, twisting streets, roads and lanes flanked by stone wall and buildings,  ,every year many riders  die during racing and many of them made unbeatable records like Joey Dunlop who won TT title for 26 times and John Mc Guinnes won 20 times and Guy Martin who has no TT wins but has made to podium for 13 times and is been  racing TT since 2004. 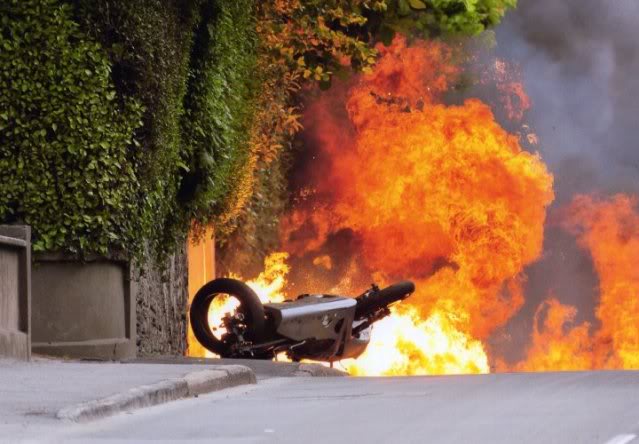