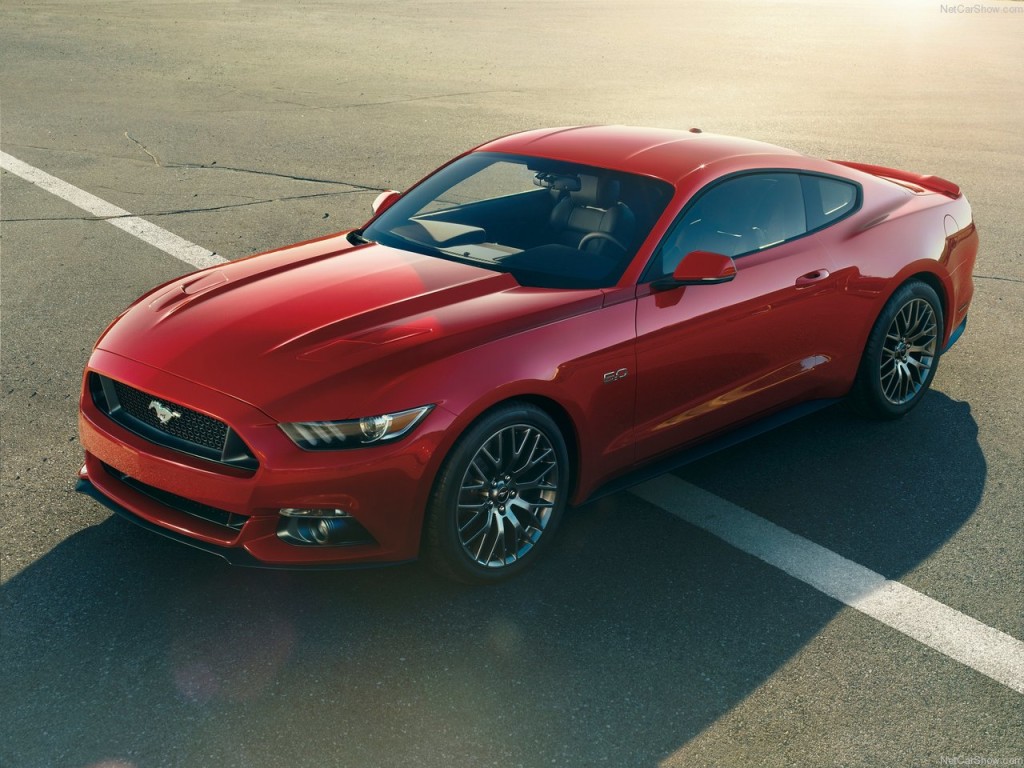 Spirits were high at Ford’s Flat Rock plant outside of Detroit, as workers and executives celebrated the first sale – ready 2015 Ford Mustang to roll off of the line. Clad in Race Red, the six-speed manual-equipped 2015 Ford Mustang GT stood ahead of a string of various Mustang coupes, including V-6, Eco Boost, and 50th Anniversary Edition variants.

Ford of the Americas president Joe Hinrichs stressed that the 2015 Ford Mustang will headline the Flat Rock plant’s future. Flat Rock has been building the Mustang since 2004, but the facility also produces the Ford Fusion, of which it built the 1 millionth unit last year. 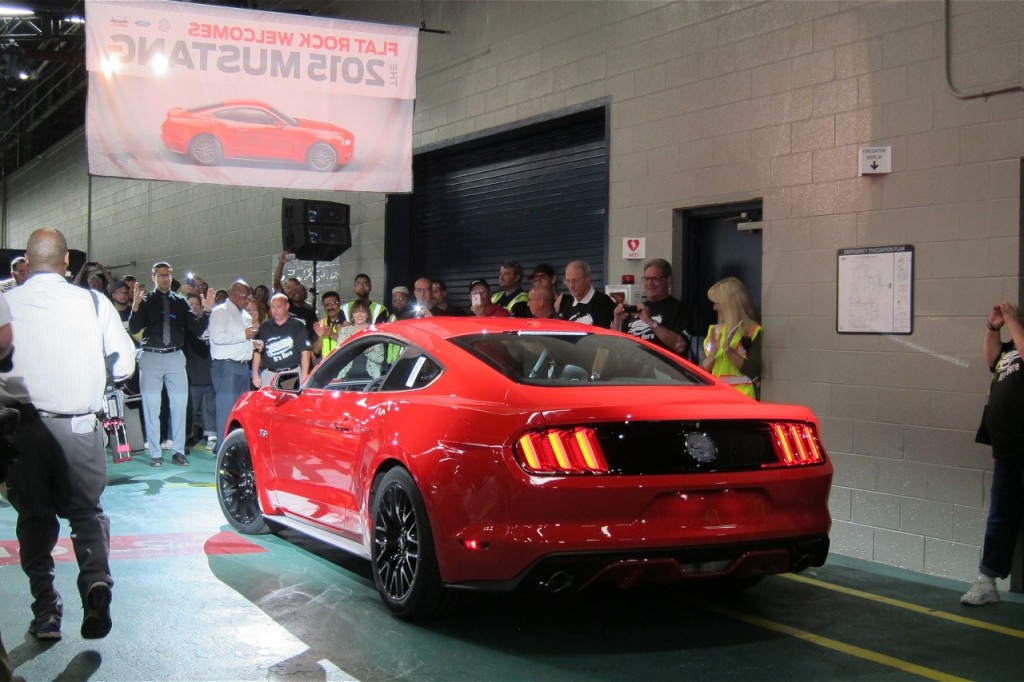 “Mustang is and will continue to be an automotive icon,” Hinrichs said at the factory. He and United Auto Workers President Larry Settles drove first 2015 Ford Mustang off the line and around one sharp turn to usher in a new generation of the pony car which started a sensation back in 1964. Since then, more than 9.2 million Mustangs have been sold globally as sourced from automobilemag.com 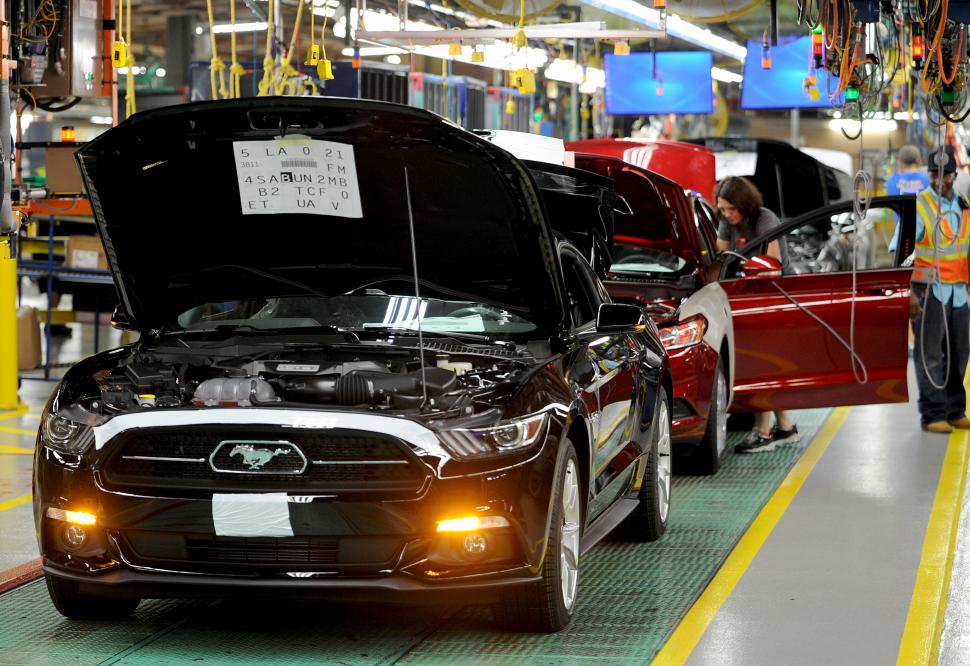 The other 2015 Ford Mustangs which rolled off the Plant