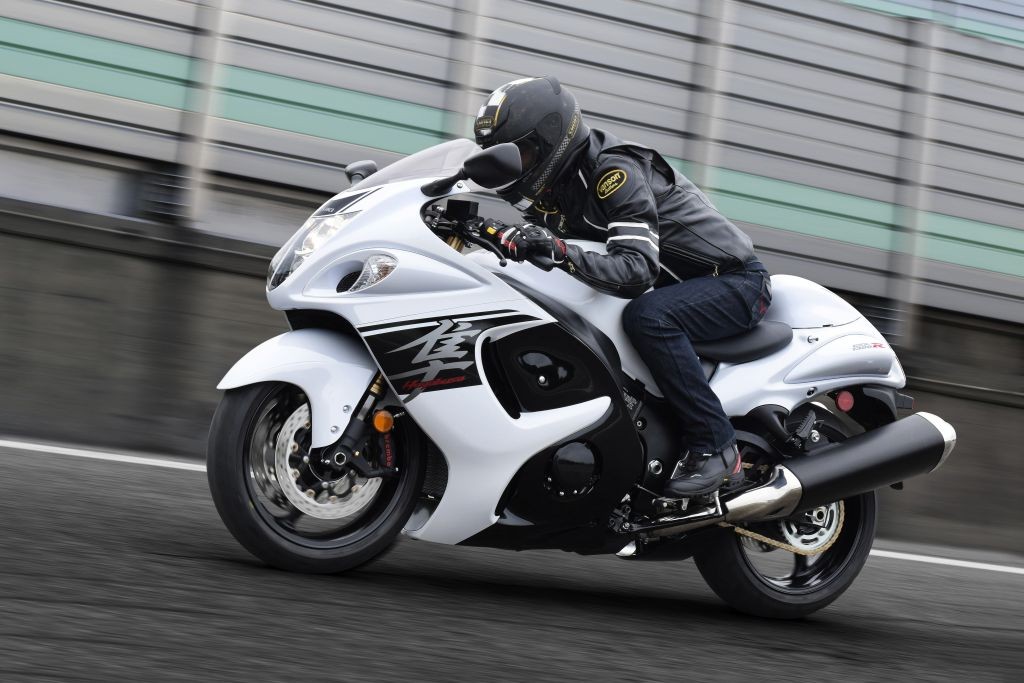 Suzuki Hayabusa is being imported to India as CKD model since March 2016 and since then the Hayabusa has seen a 100% growth in its sales, due to this the waiting period has increased for this motorcycle and the company is working on reduction of its delivery time. 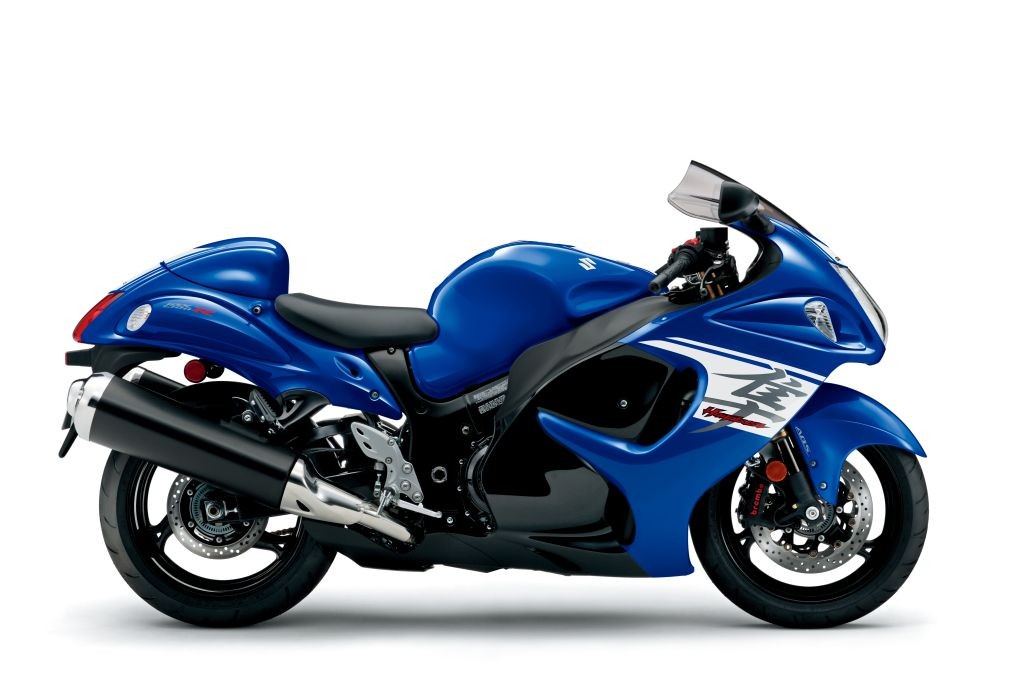 The company has also made the Hayabusa cheaper by almost 2.5 lakhs over its CBU model.

The Hayabusa gets a 1340cc engine which gives out 194 BHP of power and develops 154 Nm of torque. The Suzuki Hayabusa is one of the fastest production motorcycles on this planet and it tops out at 299 km/h. 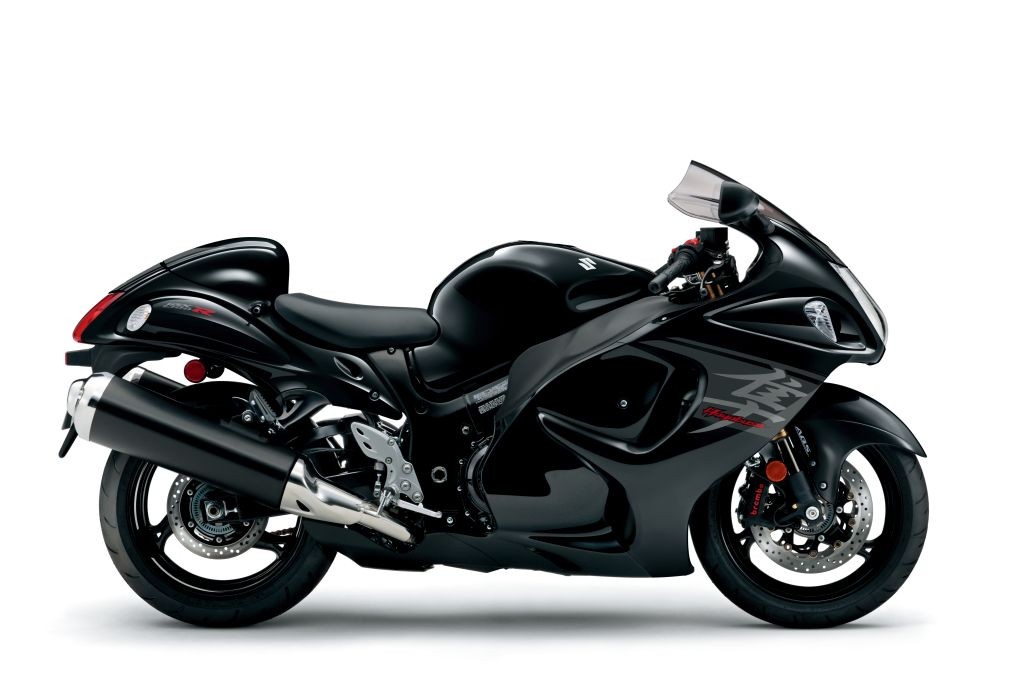