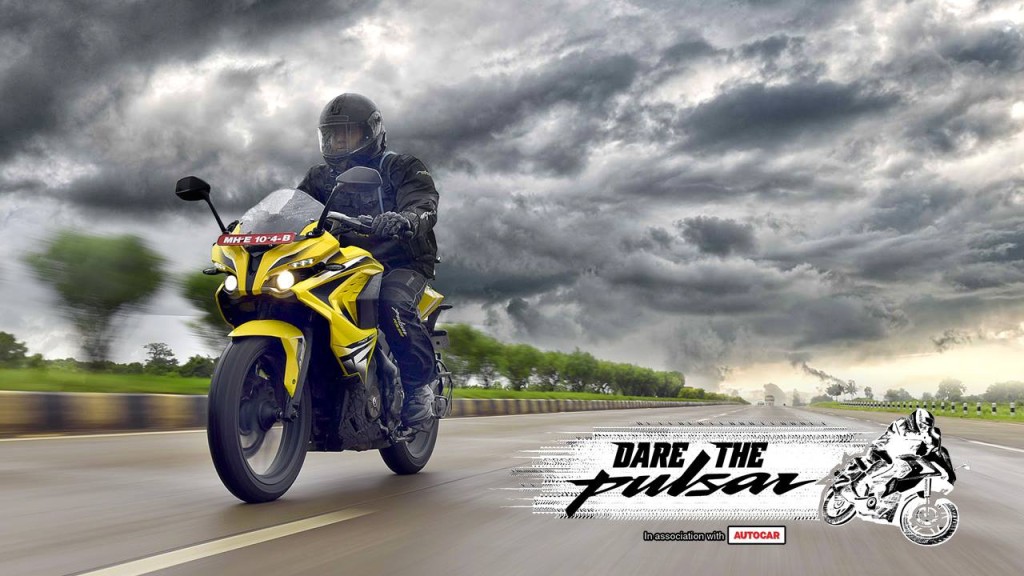 So, a young biker from the country takes it for the Saddle Sore Record, a record which is about doing 1610 kms within 24 hours. the biker did created a history by braking his own saddle sore record and did this record in 22:45 hours completing 1624 kms overall.

Now, the company has arranged a contest which wants the people from the country to write them the toughest challenge which they want it to be done by the RS 200 and three lucky winners also get a chance to get featured in their next #DareThePulsar challenge.