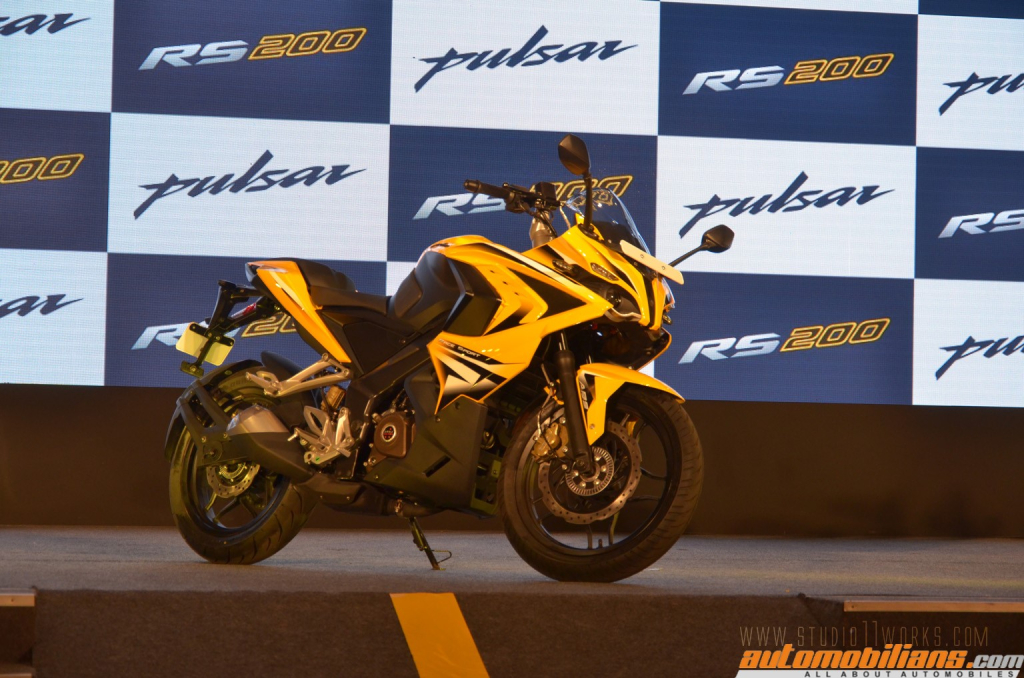 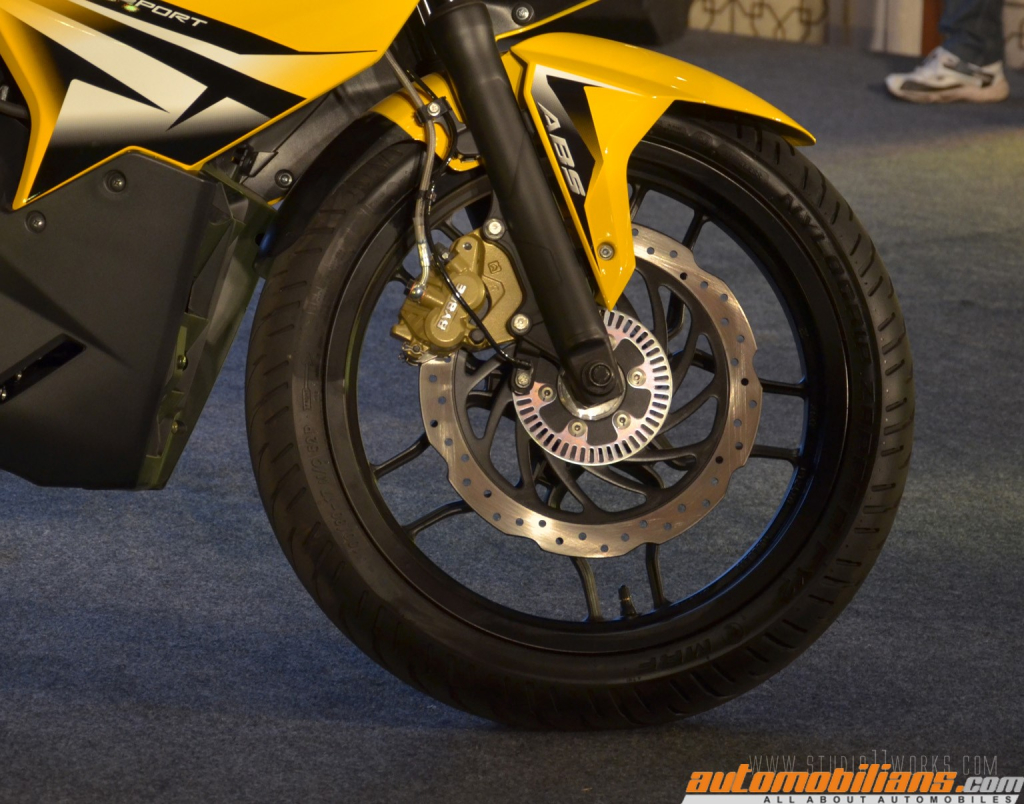 This is the fastest Pulsar to come out of the Bajaj’s Chakan based manufacturing plant. The RS 200 shares its heart with the 200 NS but on this bike the engine is more refined and offers a lot more than the 200 NS. 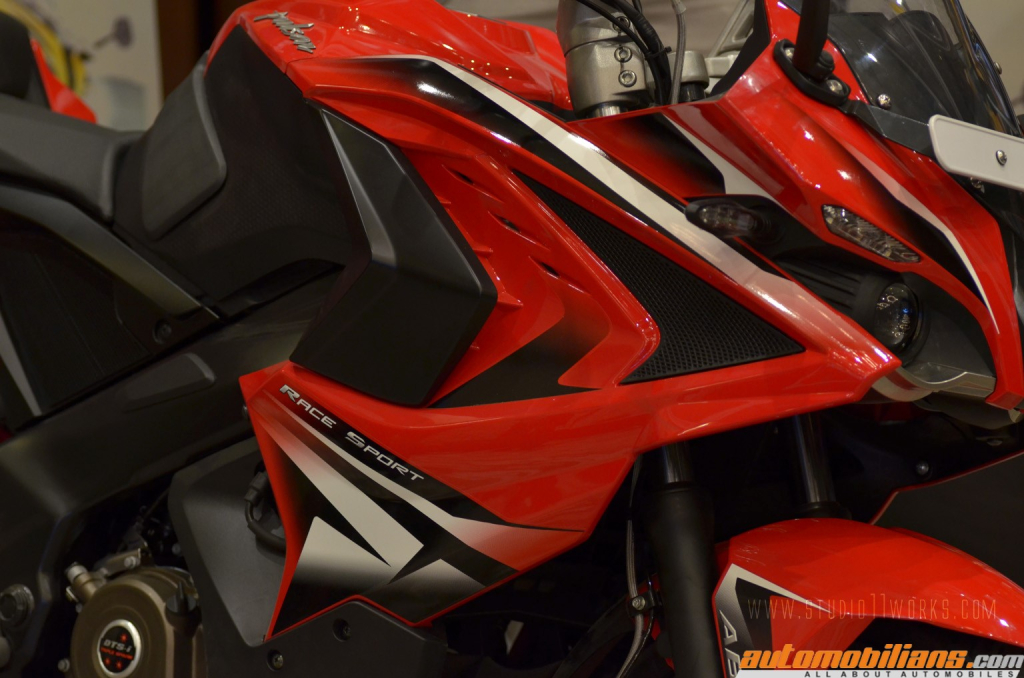 The Pulsar RS 200 gets its sporty design inspired from its elder sibling – 400 SS. The bike also gets twin projector headlamps with pilot lamps and LED indicators and these all in the  front fascia look aggressive and the complete bike looks muscular. The tail lamps on the bike are Crystal LED lights and these all things are first in its entry level segment. It also gets a Tank Protector. 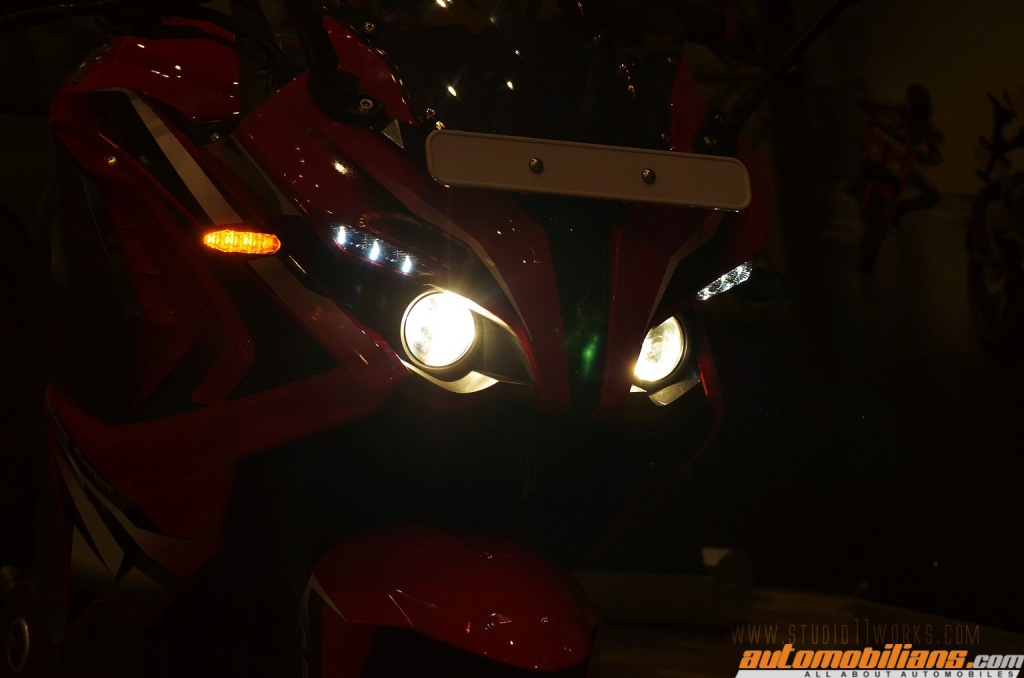 Like the Turkish variant, the Indian variant is too equipped with Fuel Injection System. The 2015 Pulsar RS 200 is powered by the same 199.5cc single-cylinder, 4-valve, triple-spark, liquid-cooled engine whose power is raised to 24.5 PS at 9750 RPM and 18.6 Nm of torque at 8000 RPM. The 6-speed gearbox remains to be unchanged. 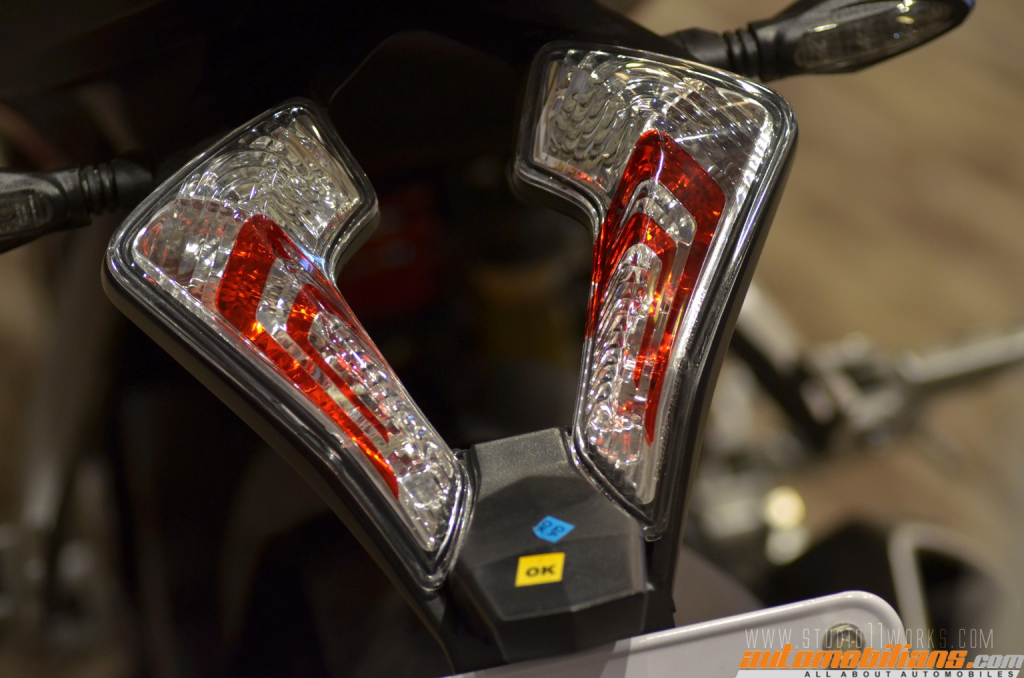 The Pulsar RS 200 is capable of doing a top speed of 141 kmph which no other Pulsar does. It weights 165kgs and is claimed to give an average of 54 kmpl.

The bike will be available in only two colors – Red and Yellow. 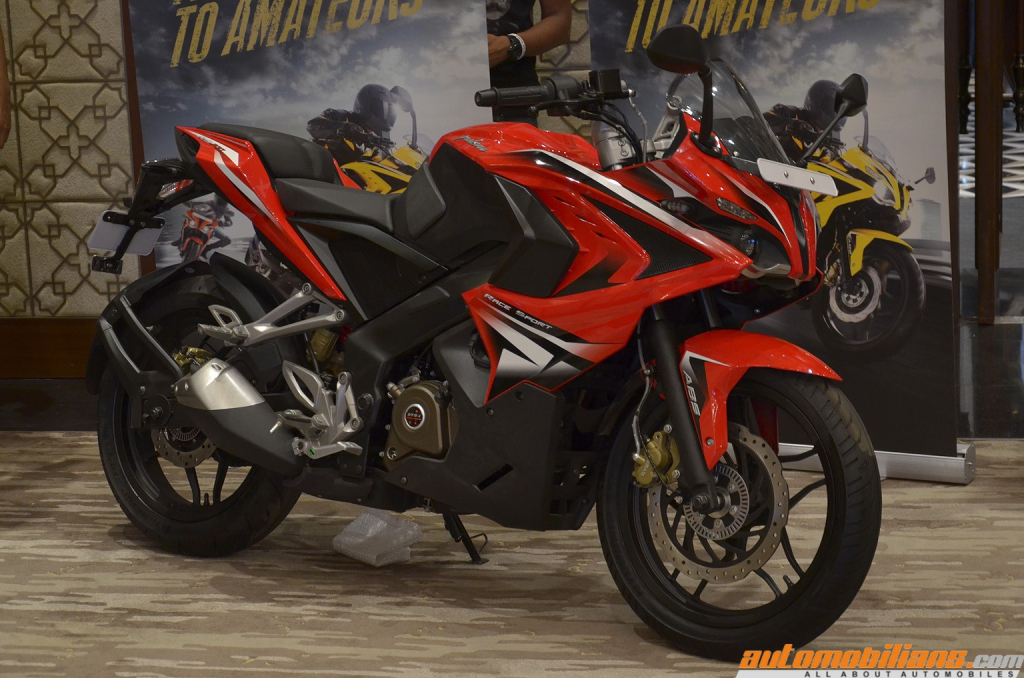