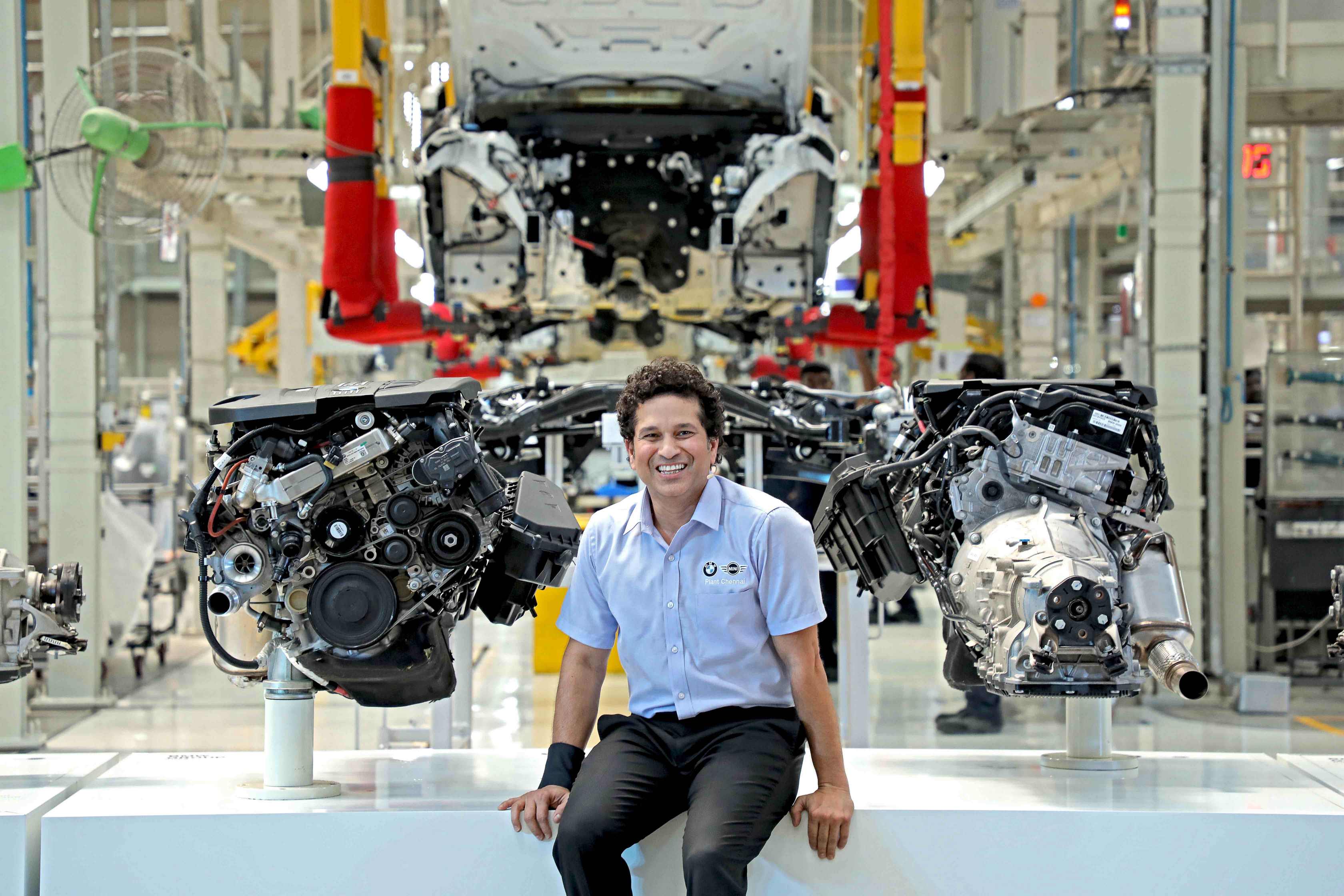 BMW Group Plant Chennai celebrated its 11th anniversary today and as a part of Corporate Social Responsibility (CSR), the company launched the “Skill Next”, a technical skilling initiative. 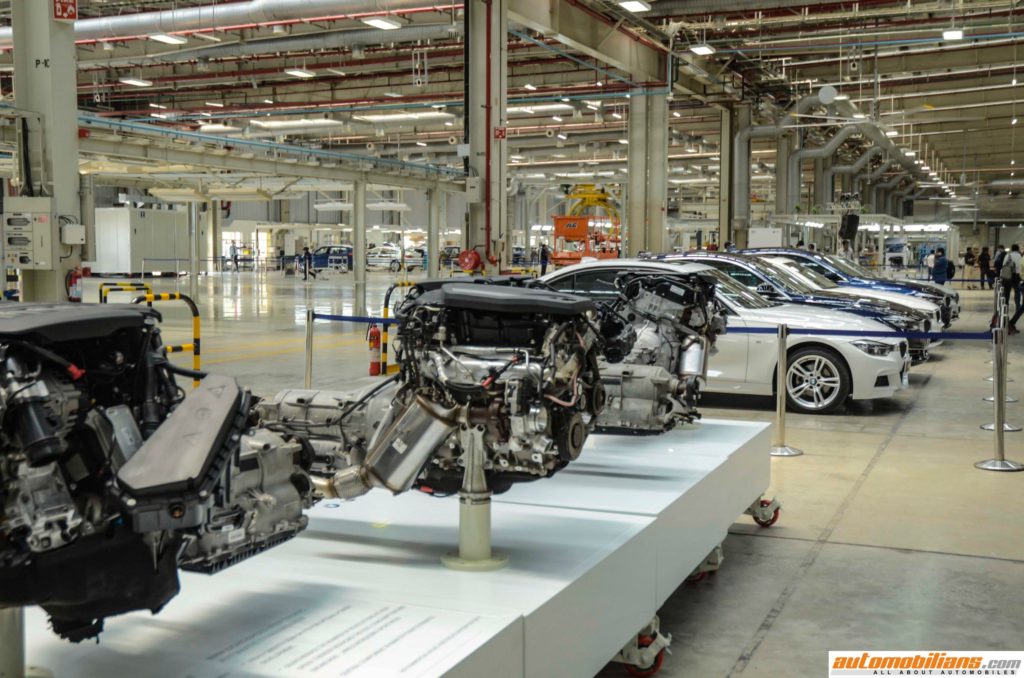 Legendary cricketer and Brand Ambassador of the German luxury car manufacturer, Sachin Tendulkar, along with the students from the College of Engineering, Anna University launched this initiative.

Under this initiative, the company will be donating 365 engine and transmission units to engineering, technical and polytechnical institutions across every union territory and state of the country on a first-come-first-serve basis by the end of this year, 2018. 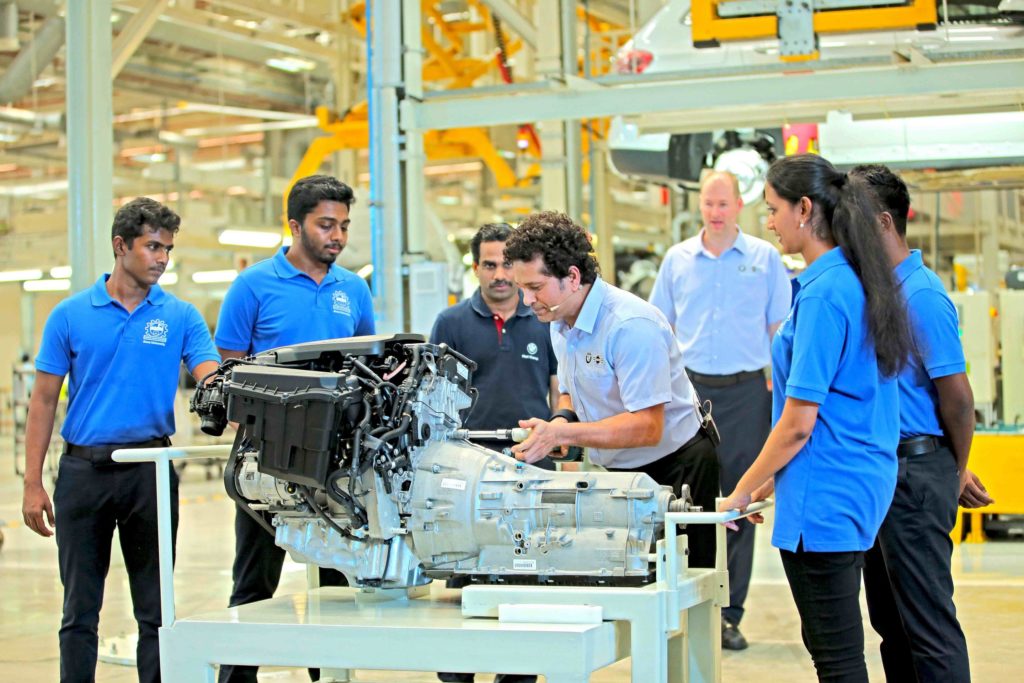 These units will be donated for learning purposes only and these units are actually the units that were affected by water during the Chennai flood in the past and which could not be used again, as per the company standards. 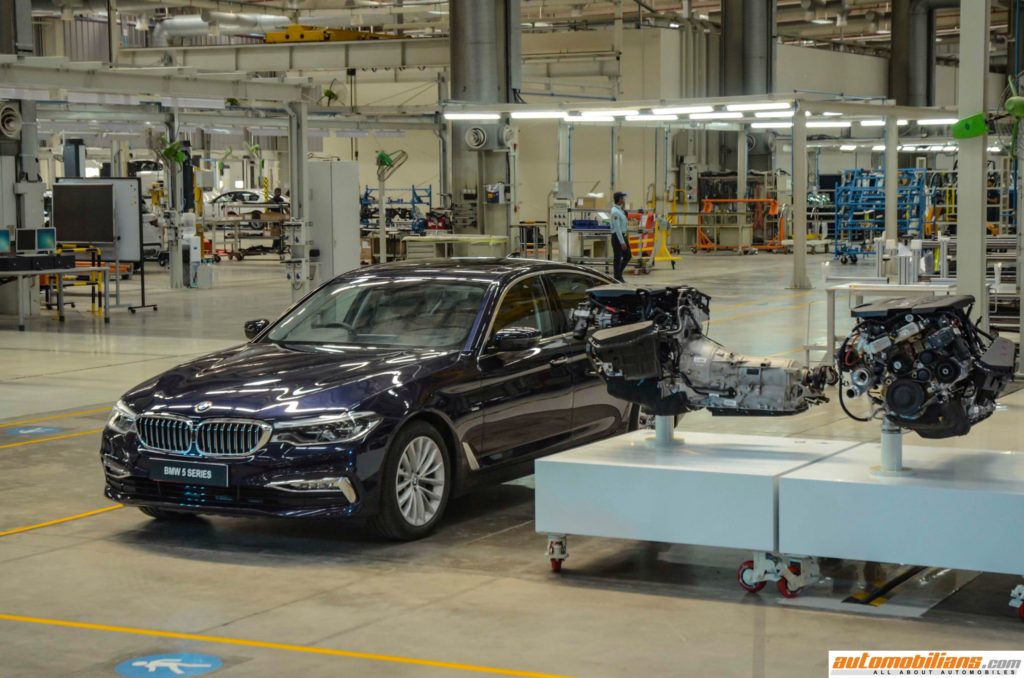