This year’s Auto Expo saw many concept car showcases but we have made a list of top 7 concept cars that really stole the show. Find them out below!

The Mahindra Stinger is a convertible concept car based on the Mahindra TUV300. It gets a clean and tasteful design with a semi-exposed spare wheel at the rear. This concept is based on Mahindra’s “Live Young Live Free” motto and is focused on the young buyers of our country. It gets LED headlights and taillights at the front and the rear. While everything is perfectly placed and taken care of, we hope that Mahindra brings this concept to reality real soon. 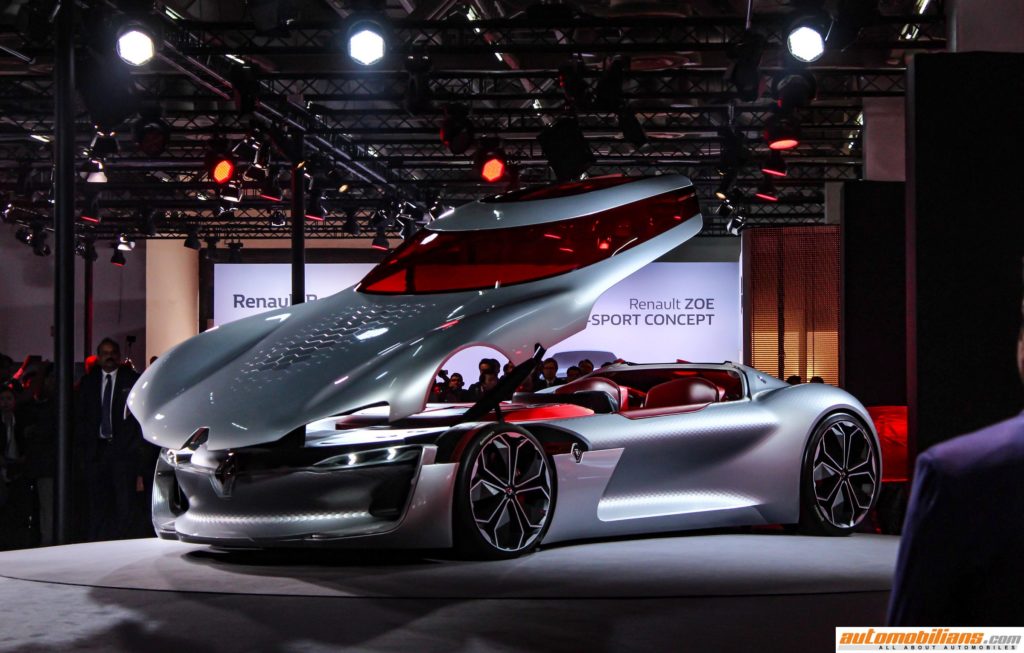 Renault showcased the Trezor concept car, and it was one of the eye-candies out there. It stood proudly in its futuristic avatar and just got people drooling over it for a lot of time. It’s an all-electric grand tourer concept car that gives us a hint of what to expect from Renault in the future, in terms of design and tech. It is a two-seater low, very low concept car with a long bonnet and coupe-like roofline that acts like a canopy that lifts upwards to let you in and not through any doors. 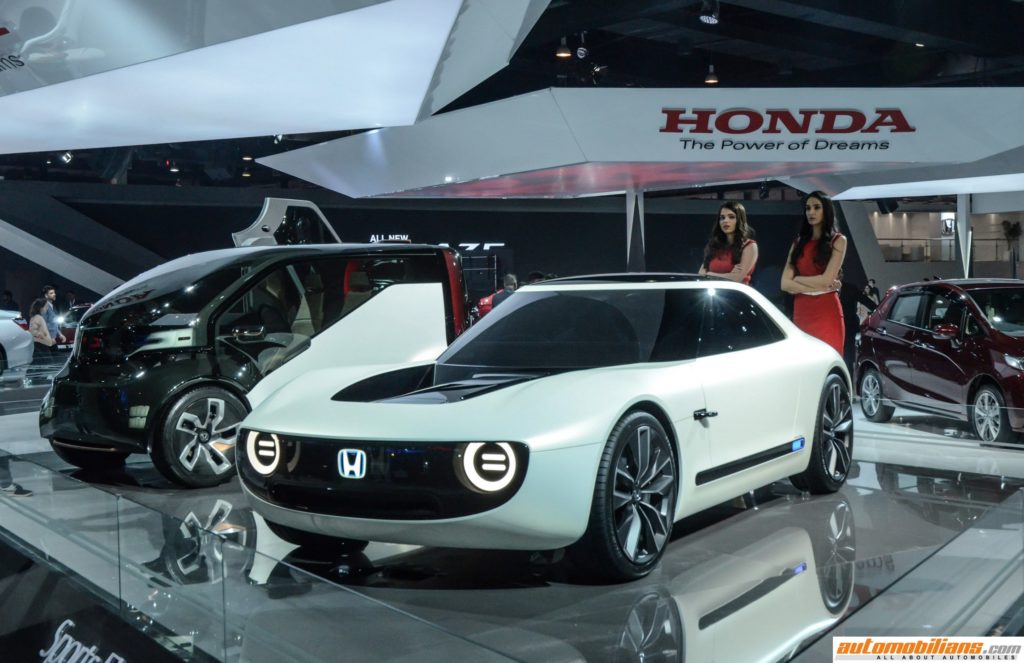 Honda showcased their Sports EV concept car that carries a simple yet elegant design language. It sits low and wide and gets circular LED headlights and square shaped LED taillights. It is a two-seater all-electric Sportster car. With this car, the company focuses on bringing in the AI-powered (Artificial Intelligence) cruising into the real world. It is completely based on the EV-platform and the company heads towards the era of electrified cars with this concept car. 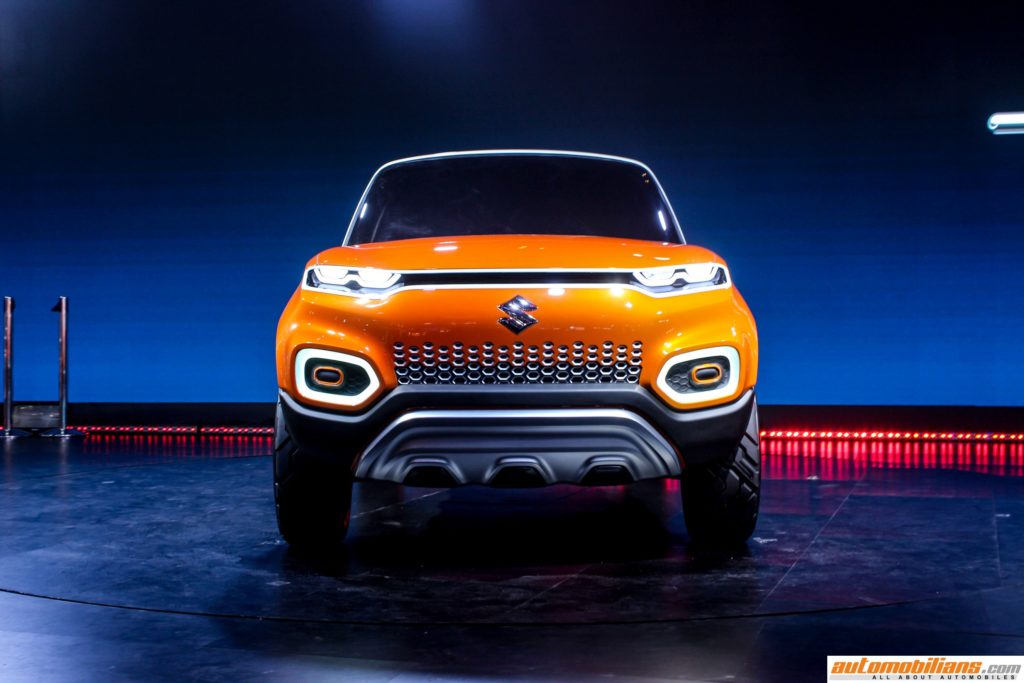 Maruti Suzuki showcased the Concept Future S which has been completely designed by the company in India itself. It is a tall car, which gets an SUV-inspired hatchback design. It will compete in the entry-level segment. This small SUV-ish concept car is big on space and looks fabulous with its modern and sleek design. And we can expect the production-ready model by the end of this year. 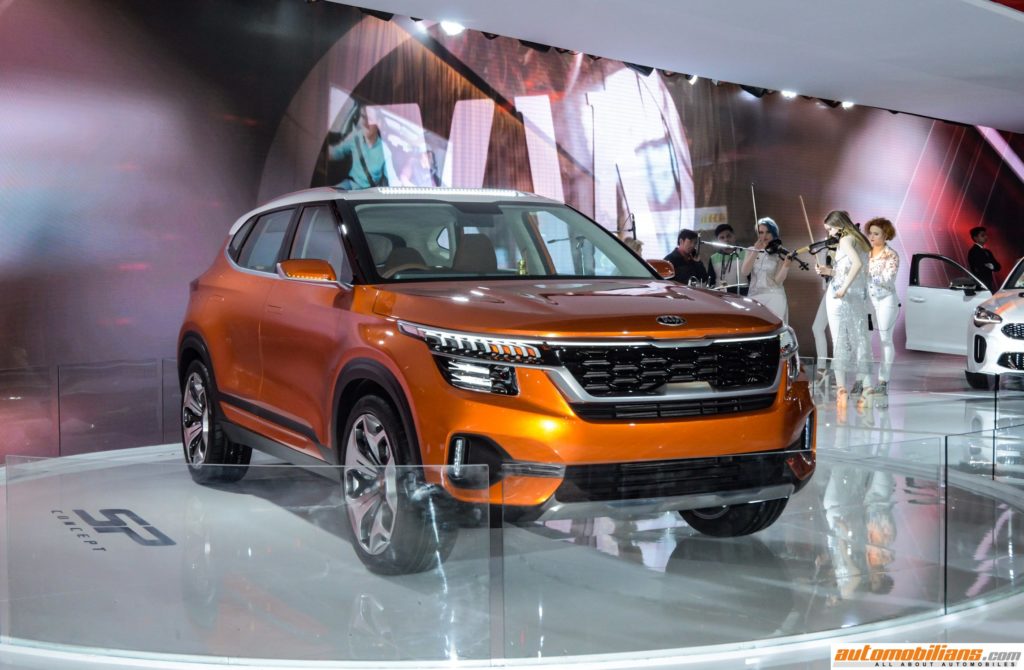 KIA, the newest entrant into the Indian automobile market also showcased a concept car, the SP Concept. This was one of the best concept cars’ as the Korean company’s first model for the Indian market will be based on this concept car. It looks bold and beautiful in its SUV stance. The production version of the SP Concept will roll out of the production line sometime in the next year before its launch by the end of the year, 2019. The production version is said to rival against Kia’s parent company, Hyundai’s Creta. 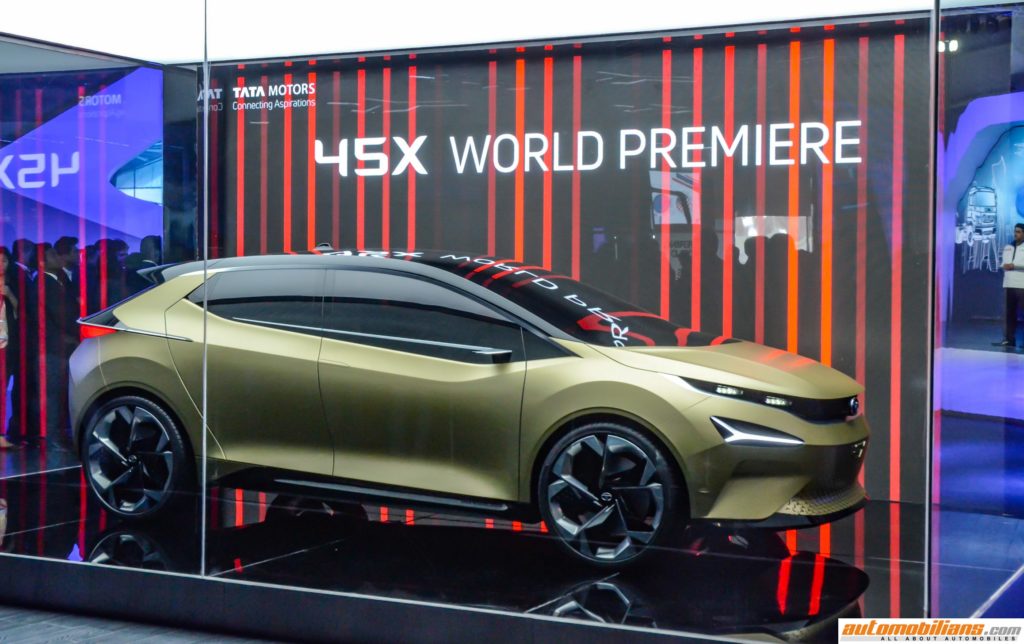 The other good looking concept car at the Auto Expo 2018 was the Tata 45X, which was displayed in a glass showcase. It made its global debut and is a masterpiece made by the designers of Tata. It is a hatchback which looks simply outstanding as it carries a European design language. It will be the first model to be built on the company’s AMP platform (a new platform for upcoming hatchbacks and compact sedans of Tata). The rear resembles a Land Rover while the front gets Tata’s “Humanity Line”. It was a real looker with its sharp and confident looks. 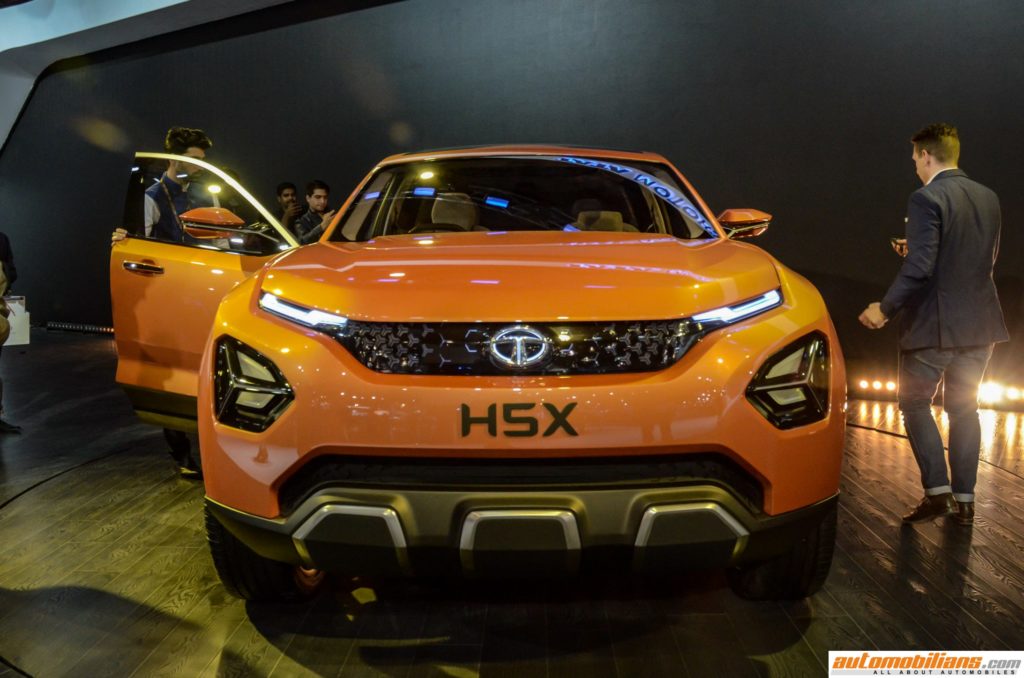 The Tata H5X was the star of the show. It stole everyone’s hearts with its big and bold looks. It is one of the best looking SUVs and carries Tata’s Impact Design 2.0 philosophy (Tata’s new design language). It was the most awaited concept car by the petrolheads and it finally made its world debut at the Auto Expo 2018. Like the 45X hatchback concept car, the H5X also gets sharper and confident design and with its debut, it also made the debut of Tata’s new OMEGA (Optimal Modular Efficient Global Advanced) architecture, which is also the platform that underpins the Land Rover Discovery Sport.  This concept actually previewed a production SUV on which the company is working as it will also be the first car to be based on the new design language. This concept car is our personal favourite and it has still got my attention. We hope to see the production-ready model real soon of this madly designed concept SUV.