Mercedes-Benz has launched its flagship model, which is also referred as the ‘S-Class of SUVs’, the GLS in India today at a price of Rs. 80.40 lakhs (ex-showroom, Pune). Mercedes-Benz also simultaneously commences the local production of the new GLS with its India launch. 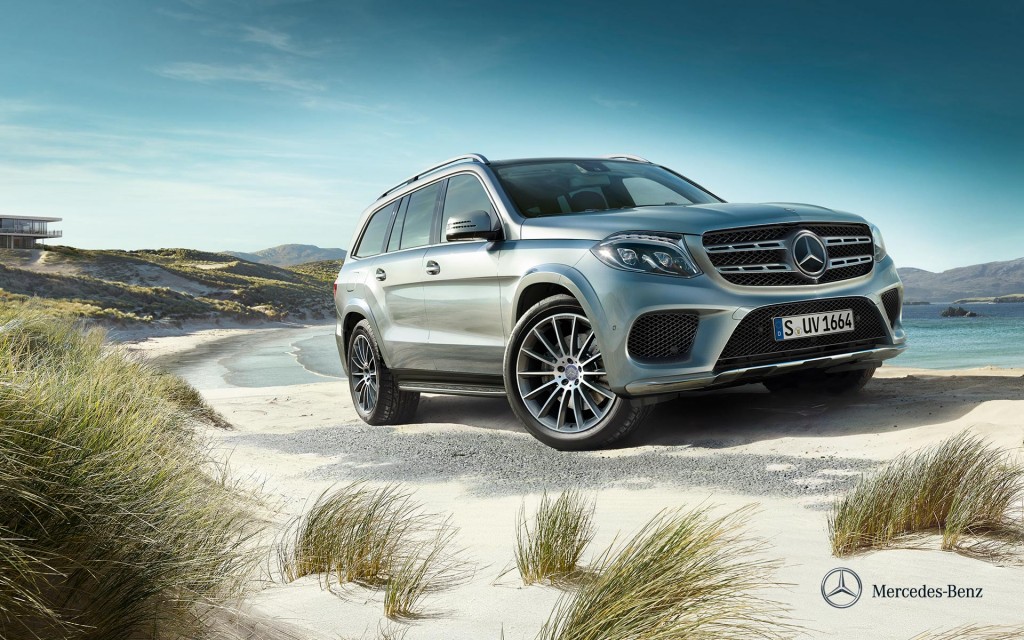 The new GLS is the facelift version of the GL-Class SUV and gets some cosmetic tweaks, mechanical improvements and comes loaded with new technological features. Mercedes-Benz India is offering the new GLS in only one engine option, christened as the GLS 350d. The new GLS follows the Mercedes-Benz’s new nomenclature where the last letter of its name corresponds to the relating sedan.

The cosmetic tweaks make the car look more muscular and bolder now while the interior features new steering wheel, 8-inch free-standing infotainment system and the instrument cluster. The new technological features which this car gets are AIRMATIC suspension with enhanced ADS (adaptive dampening system plus), the innovative DYNAMIC SELECT controller which offers 5 modes: Comfort, Sport, Slippery, Individual and Off-road for its better perfomance on both on-road and off-road. The GLS 350d also features the Apple CarPlay™ and internet access via a synced phone’s data network as standard. Other features like 360 degree camera, park assist system, panoramic sunroof and an electric folding third row are also equipped in the new GLS 350d. 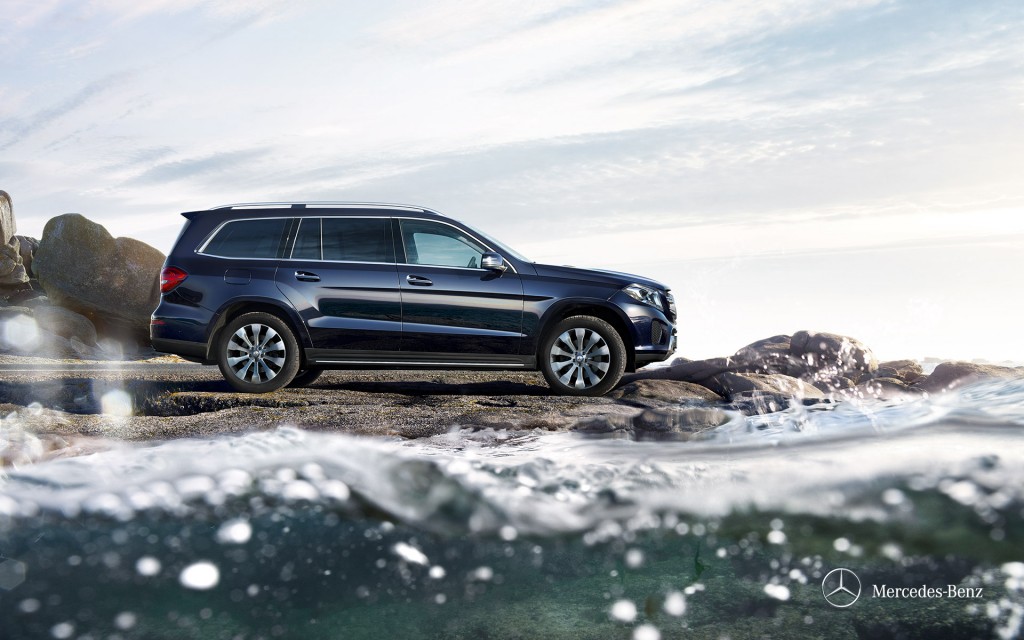 Under its big hood, is the same 3L, V6, diesel engine of its predecessor which produces 258 BHP of power and 620 Nm of torque. Mercedes has now meshed this engine with its new 9-speed,  9G-TRONIC automatic transmission instead of the old 7-speed transmission. 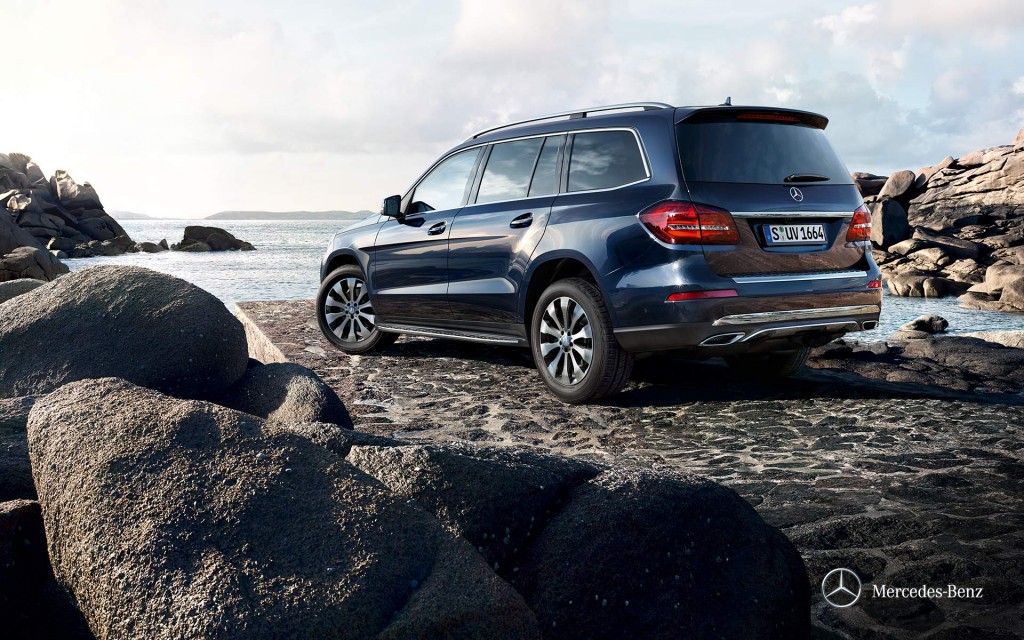