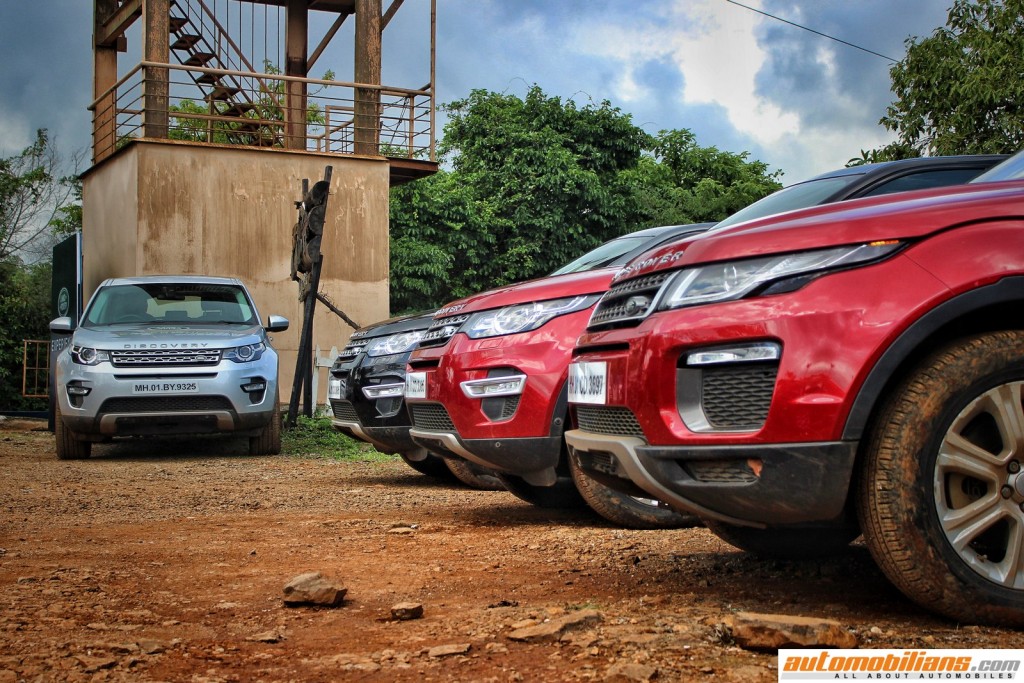 As rains have been surprising us with their showers at any time of the day these days, Land Rover, the company who specializes in making 4×4 luxury SUVs, scheduled an adventurous off-road drive experience at Aamby Valley, Lonavala in such a climate. The good looking Discovery Sport and Evoque were made available for this experience drive.

On 16th June ’17, we were at 19 Degrees North, Aamby Valley, Lonavala, where the off-road experience drive was going to happen. When we entered in to the 19 Degrees North Adventure Park, we were welcomed with a fleet of beautiful Land Rovers.

Before I could jump into any of those cars, I was first briefed by the lead instructor from Cougar Motorsport about the vehicles’ capabilities, Hill Descent Control, Terrain Response System and also about the natural jungle (which served as the off-road track) ahead, where I was going to experience the off-road drive. I was then assigned an instructor who would guide me throughout my off-road drive. 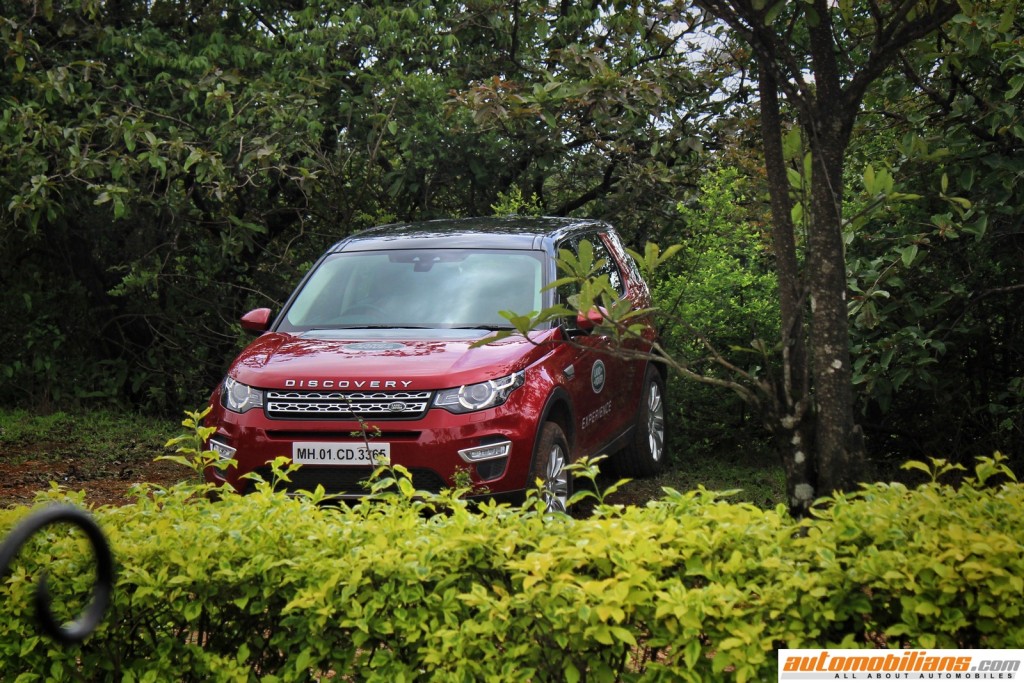 With all the briefing done and an instructor assigned, I was given keys to the Land Rover Discovery Sport. Seated inside of the vehicle, I got my seat and steering wheel adjusted to my comfort. While I was seated with seat-belts fastened, I felt confident as I had a clear view of the terrain ahead as the Discovery Sport offered an imposing stance.

There were ten cars in all, few Discovery Sports and few Evoques. With other drivers set, we went off to tackle a completely unknown path. As I proceeded ahead, I could hear the wheels run over rocks with a great control. I was advised to drive at slow speeds and maintain the momentum of the car by accelerating and braking.

The Discovery Sport was driving with great supremacy over the rocks and uneven track. I was having fun driving the car over small uphills and downhills. After a while, we reached to a point which had steep slushy curved slope ahead. The Hill Descent Control then came into action and with its activation and the speed of the car set to minimum; I started to descend down the slope without any application of the brakes. The car was doing its job nicely of going down without sliding and it did not at all go above the speed which was set. The Discovery Sport did take turns very well on such type of terrain where there was no traction at all and also where even the slightest of application of brakes would make the car slide. I really loved the way the electronics of this car worked, and helped me to reach down with comfort. 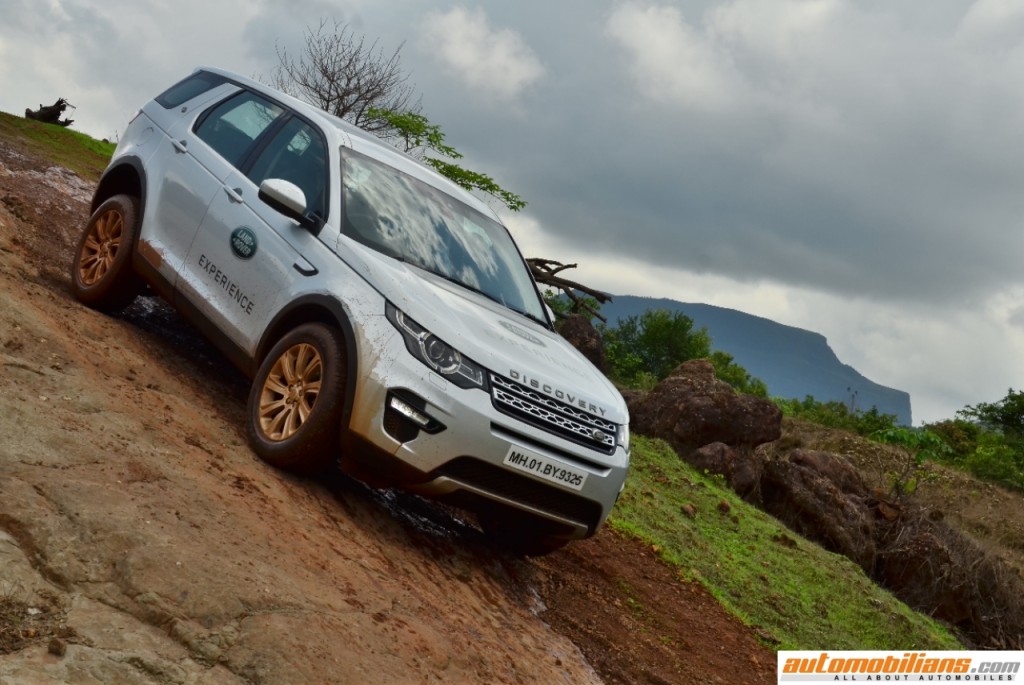 After the great descend, came a tight left turn which would lead me to an incline. After hitting the apex, the left turn was made and with maintaining the rpm of the car above 2000, the Discovery Sport climbed up the incline without any hesitation. Then, I kept on going ahead with maintaining the proper speed of the car and then came across a deep rut. I stopped the car, put it in to Mud and Ruts mode and went on to tackle it. Here, my instructor advised me to make quick steers so as to avoid the car from getting stuck in it. And while I was crossing the rut, I could feel the car’s diagonal wheels (FR and RL wheels) going up in the air and the car moving forward on its just two wheels. Doesn’t it sound cool? It looked pretty awesome as well.

After I had tackled that deep rut, it was now time for some river crossing. But before the river crossing there was a side incline. With slight accelerations, the Discovery Sport was over it and I was making sure that the car’s two wheels (which weren’t on the incline) were driven over the rocks (to maintain the traction). Then after successfully completing the side incline’s task, I went ahead and waited near the river till the car in front of me crossed it. As soon as that car crossed the river I entered in to the river water slowly and soon found myself in deep waters. The Discovery Sport has a water wading depth of 600mm and the water which I was crossing had more depth than that and the car still managed to cross the river without any fuss. The way the car managed to cross the river impressed me a lot as it took much more than what it is limited to. 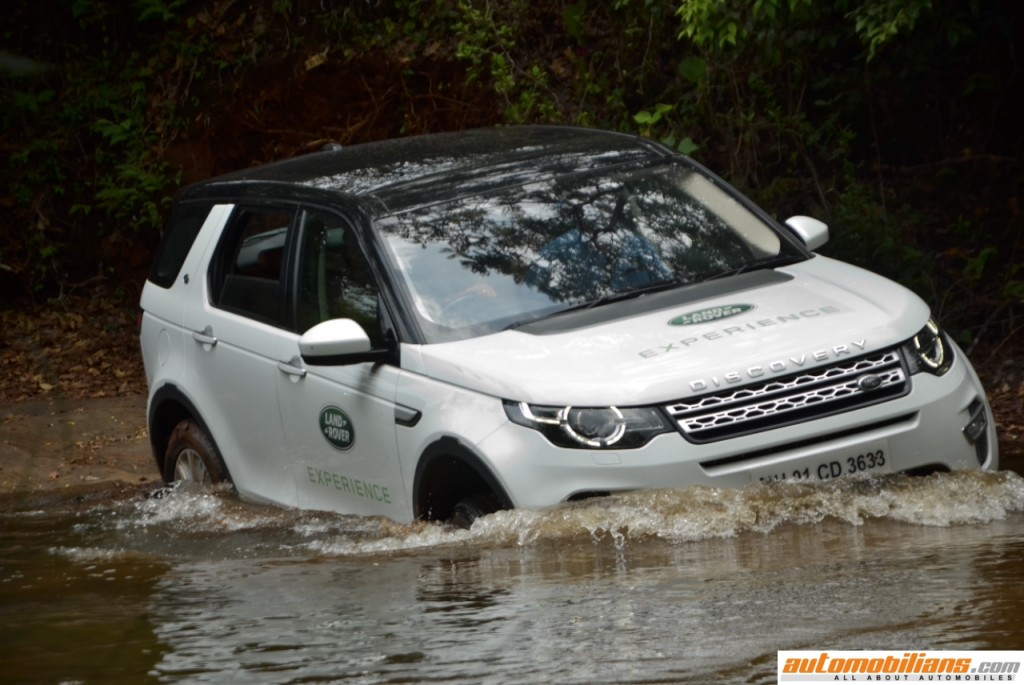 It had already been more than half an hour that I was driving. There was more fun ahead. After the river crossing there was a patch of slippery rocks which had to be crossed before I could drive up on an incline to get back on to the track which would take me back to the starting point as both the start point and end point were the same. Well, after crossing the river I stood there and watched the terrain ahead as it was tricky and very slippery. I got the car’s terrain response system shifted in to the Grass/Gravel/Snow mode and headed on to go over them.  As the tyres were wet and the rocks too, the car was slipping over them but with accelerator and brake inputs, the car managed to cross those slippery rocks very well. It did slip a little but once it got the momentum to move ahead, it went over them like a boss. After leaving those slippery rocks behind, there was an incline and with minimum throttle inputs the Discovery Sport climbed up and got me back on the track which would lead me to the end point.

It took us an hour to finish the whole off-road course. It was an experience for lifetime. It wasn’t just the Discovery Sport who was tackling every bit of the track, it was also the Evoque as one of many was ahead of me and I was observing the way it went over that off-road track seamlessly. I appreciate the engineering put in to making these vehicles. The way every electronic technology works is very good and the Land Rover Terrain Response System is just outstanding. 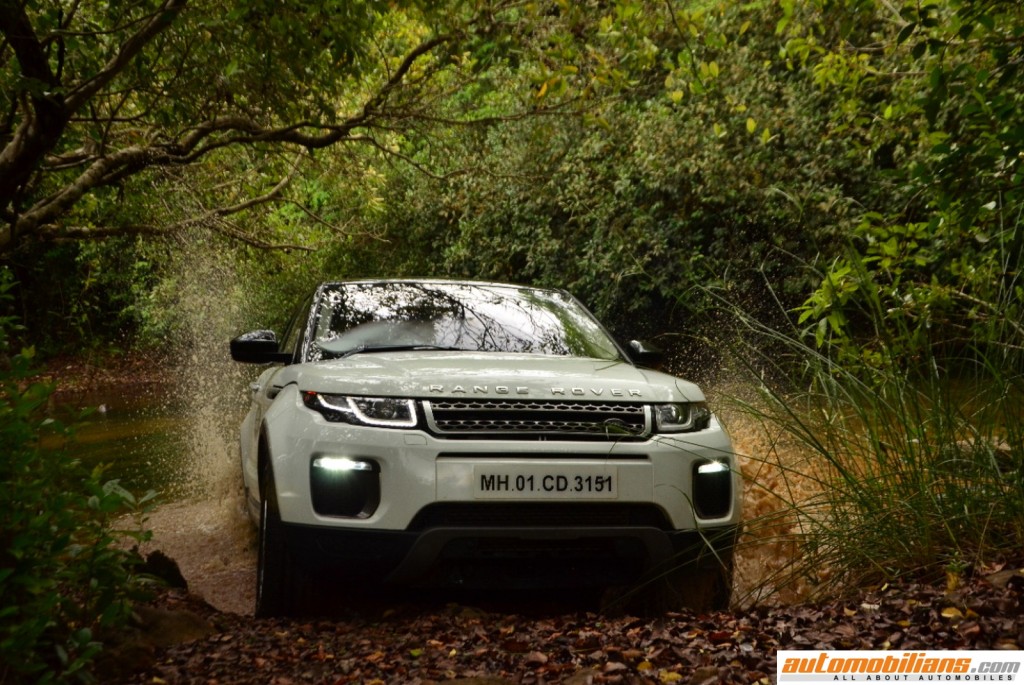 With this Land Rover Off-Road Experience drive, I got an opportunity to get behind the wheel of a Land Rover that took me on an exciting drive experience over different terrains and through different challenges. It was a very thrilling experience and the whole terrain greeted us with stunning views of the mother Earth.

If you guys out there want to experience the same kind of adventure and discover the capabilities and versatility of a Land Rover vehicle, you can simply get yourself registered at your nearest retailers or you can also visit landrover.in to know more about upcoming experience drives. 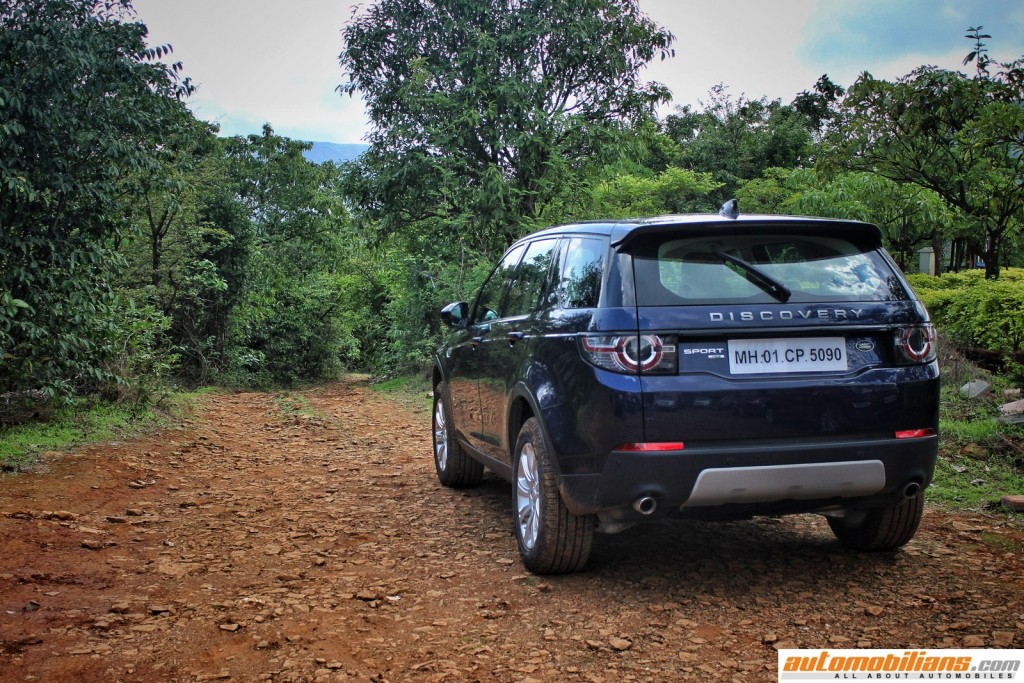