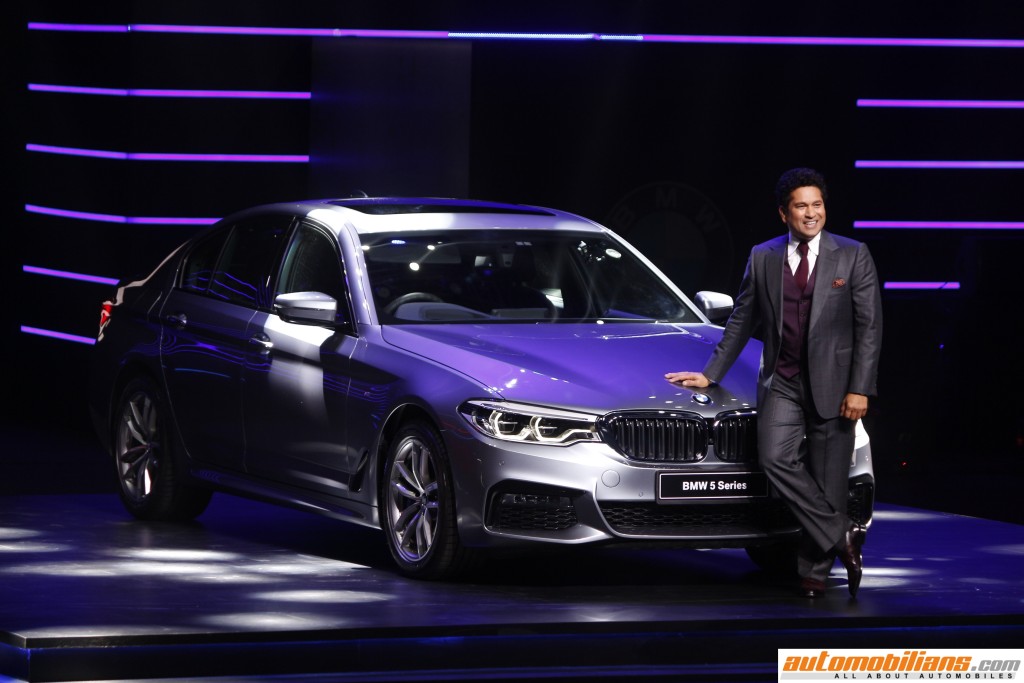 BMW launched the seventh generation 5-Series luxury sedan in India today. It was first unveiled globally in October, last year and now it has been launched in the Indian markets from a starting price of Rs. 49.90 lakhs (ex-showroom). 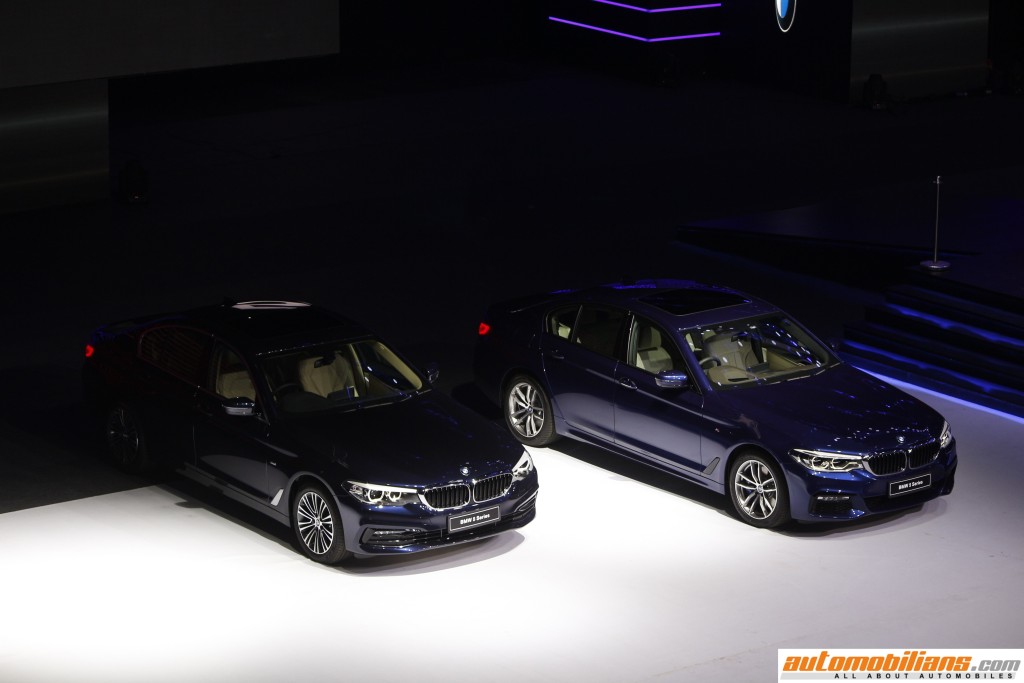 The petrol engine, which is a 2L, turbocharged, inline four-cylinder engine, churns out 252 BHP and 350 Nm of torque. It is called as the 530i and it is the only model to be on offer in the petrol engine option. Two diesel engines are on offer for all three trim levels. Out of those two diesel engines, one  is offered on the Sport Line and Luxury Line trims and the other diesel engine is offered on the M-Sport trim. The diesel Sport Line and Luxury Line get a 2L, inline four-cylinder engine which produces 190 BHP and 400 Nm of torque. While on the other hand, the other diesel engine which is offered on the M-Sport trim is a more powerful 3L, inline six-cylinder engine. It produces 265 BHP and 620 Nm of torque. All these diesel variants are called as 520d Sport Line, 520d Luxury Line and 530d M-Sport. All the engines are mated to an 8-speed automatic gearbox. 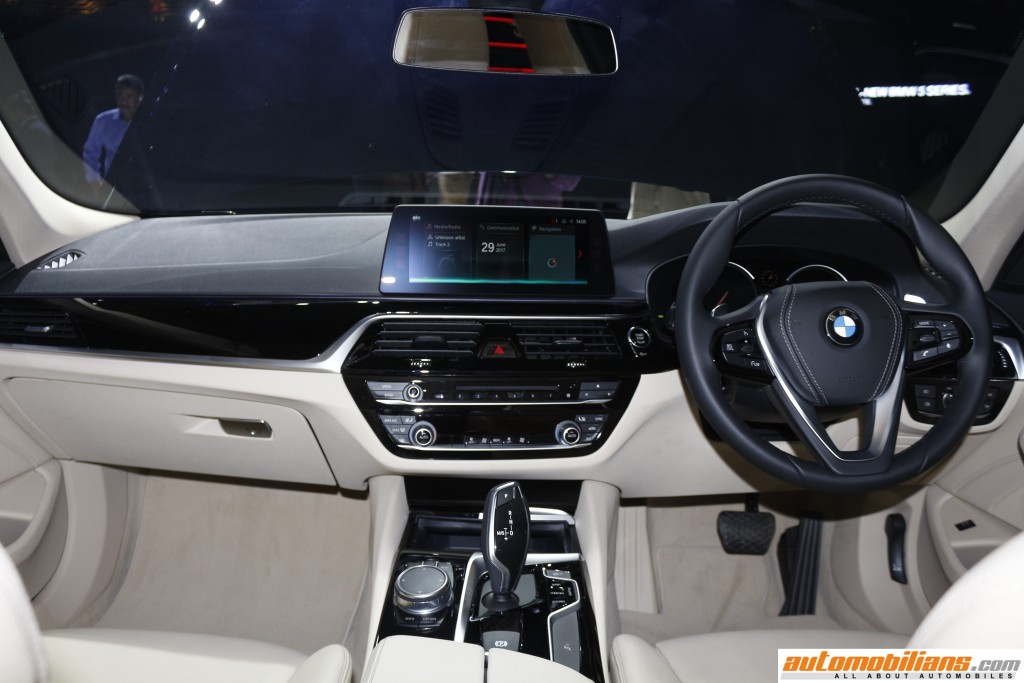 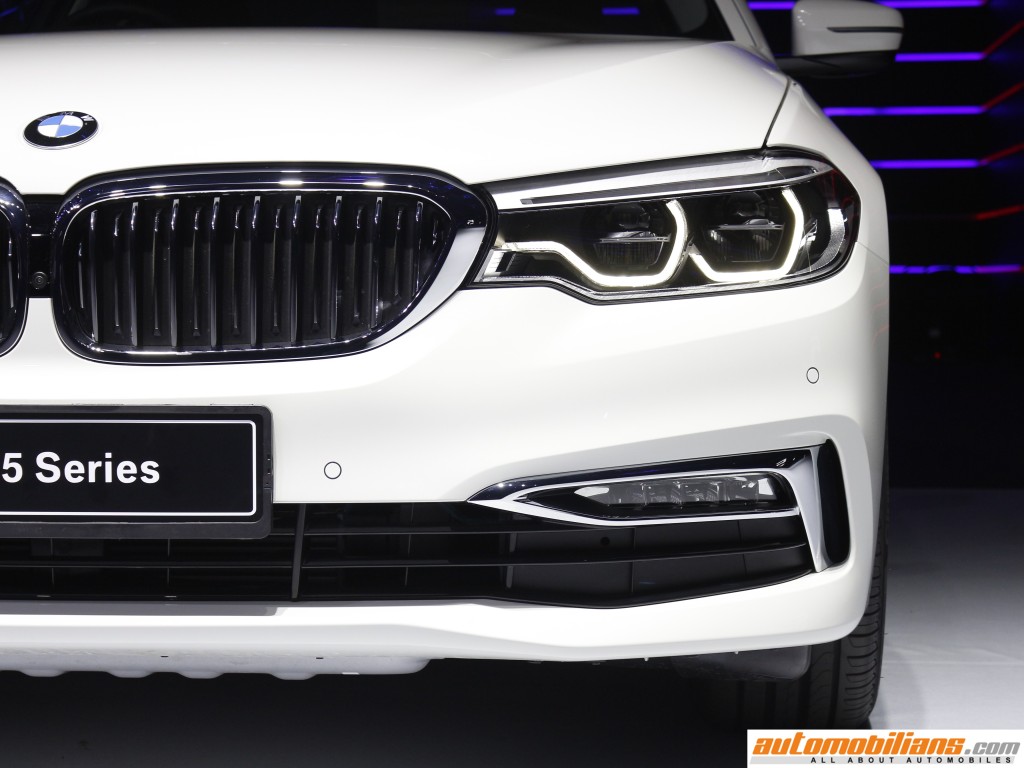 The prices for all the variants are as follows: 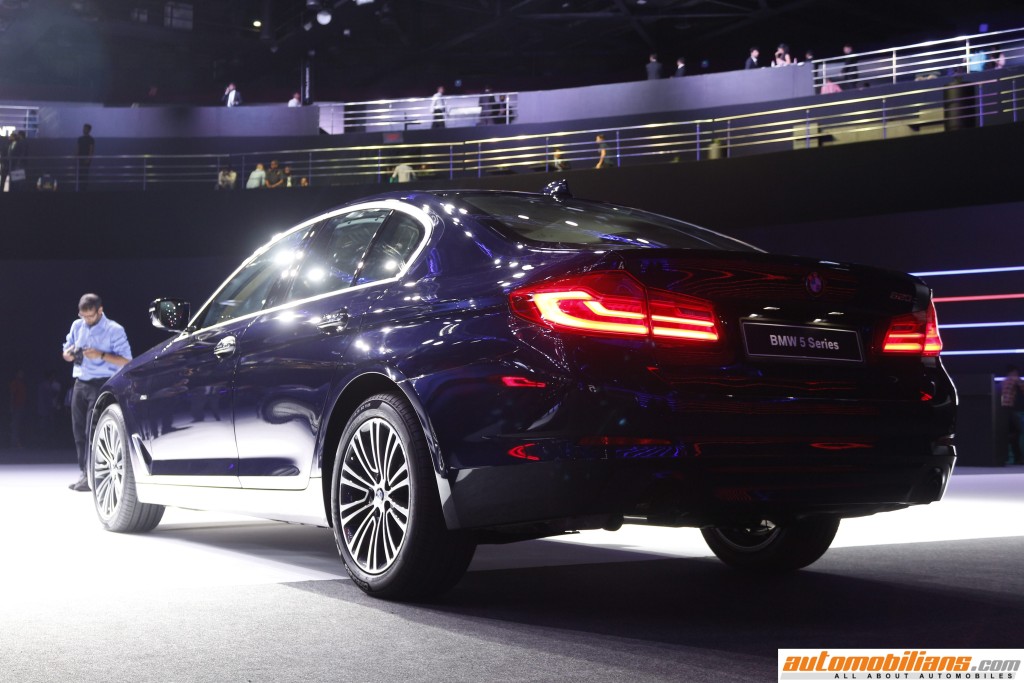