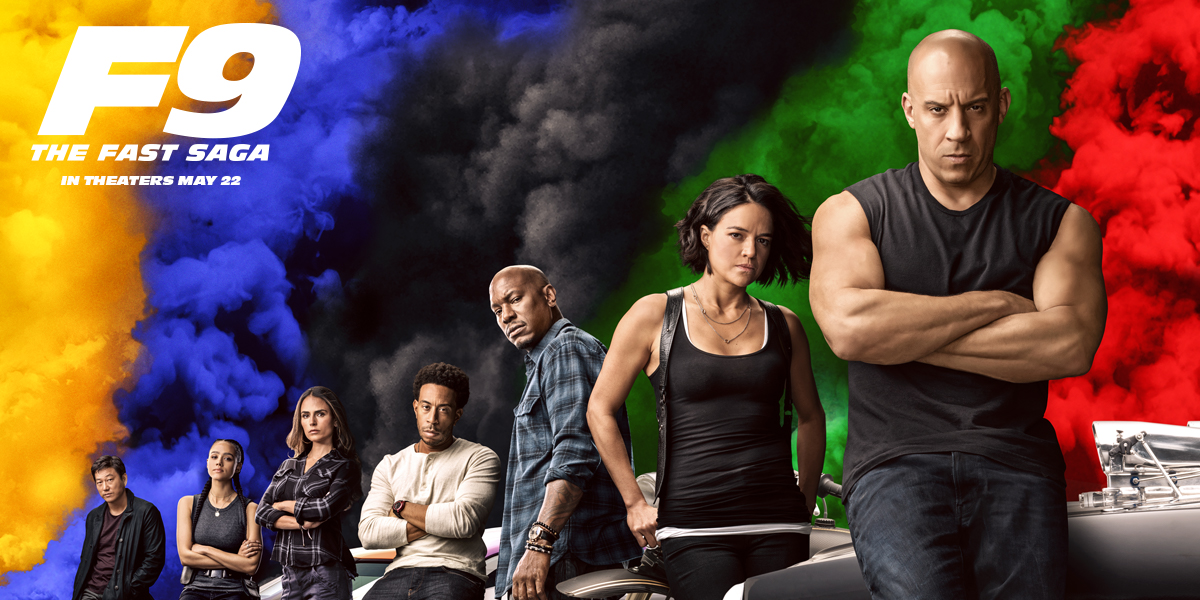 The Fast & Furious franchise has come a long way since its first debut back in 2001, and now we have its ninth instalment’s first official trailer. It is debuted as F9: The Fast Saga and the movie will be released on 22nd May 2020.

Earlier a teaser was launched in which Vin Diesel and his son Brian are shown working on a tractor.

Now as the trailer is officially released, it shows familiar faces and also previews Former wrestler and actor John Cena (who plays Jakob) as Dominic Toretto’s (Vin Diesel) brother and also marks the return of Han (Sung Kang) who was supposedly killed in Tokyo Drift.

The trailer has got everything and doesn’t disappoint in terms of cars and stunts. And this time you can see some cars flying too along with a magnet-plane, a B-2 Bomber-style jet.

After Fast 9, a tenth instalment is also rumoured to be made and I wonder what would it be called? Fast & Furious – FasTEN Your Seatbelts!?