Tata Motors launched its iconic flagship model – the second-gen Tata Safari in India. It has been launched at an introductory price, starting from 16.49 lakhs to 21.45 lakhs (ex-showroom, Delhi). 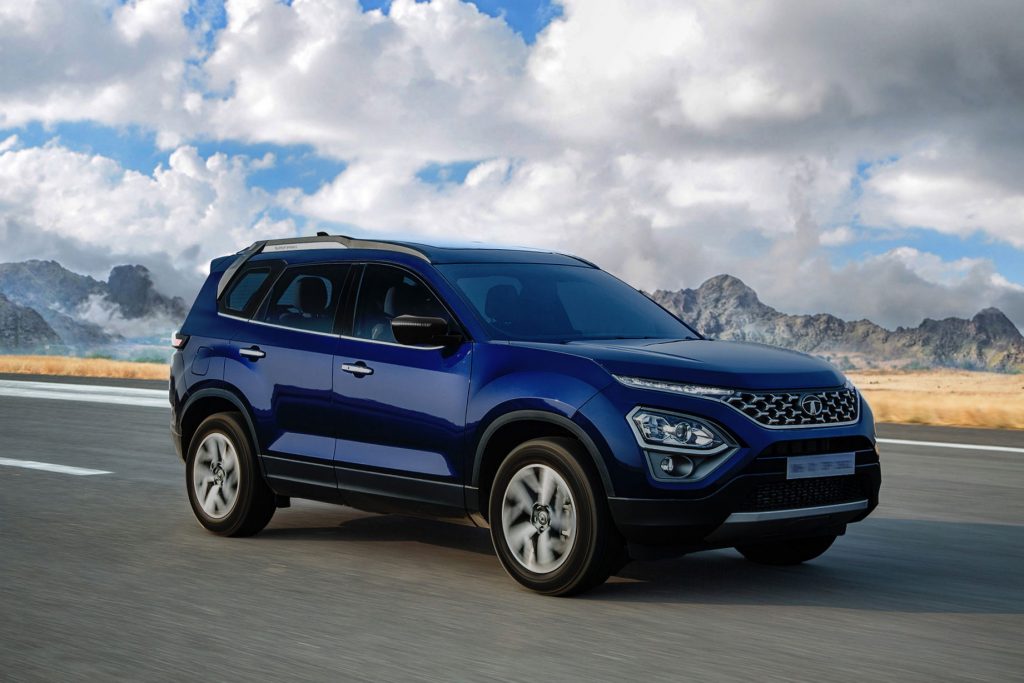 The new Safari shares its Omega Arc platform with the Harrier SUV but is taller and longer than it by 80mm and 63mm. Both these SUVs have a similar front end, except for the grille, but the new Safari differentiates itself on its side and rear as it gets a larger rear overhang, stepped roof design and bigger 18″ alloy wheels. The roof rails have silver inserts with Safari inscription, and the third-row seat gets a large rear-quarter glass. On the backside, refreshed taillights have been added to the new Safari. 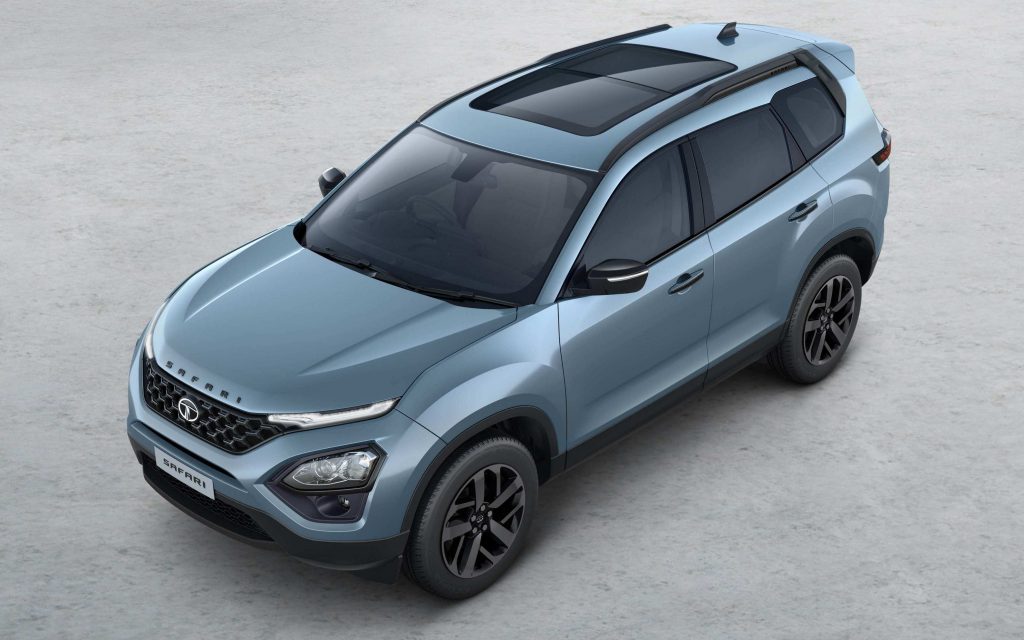 The interior of the new Safari features a nice combination of black and beige colours while the design and layout of the interior look similar to the Harrier. The major addition to the Safari’s interior is the 6-seat and 7-seat layout. But the 6-seat layout is offered in the top-end XZ+ variant only.

Under the hood, the new Tata Safari borrows its engine from the Harrier. It is a 2L, in-line 4-cylinder, Kryotec, turbocharged, diesel engine that produces 167.67 BHP and 350 Nm of torque. It also gets similar gearbox options and is offered with both 6-speed manual and 6-speed automatic transmissions.

The Adventure Person edition gets a misty green shade and is appreciated with piano black and grande black finishes across the front grille and the roof rails. The machined alloys are painted in charcoal grey colour which enhances the vehicle’s stance.  It gets earthy brown interiors that are complimented by dark black chrome and piano black finishes over the dashboard and door trims. 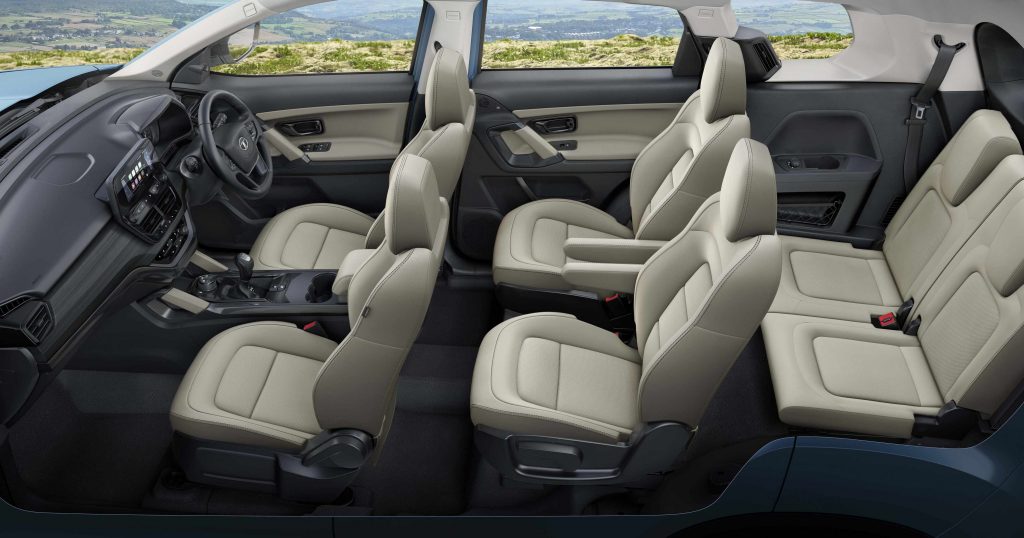 The all-new Safari is offered in 9 variants, starting from XE and going up to the XZA+ and the prices of all these variants are as given below: 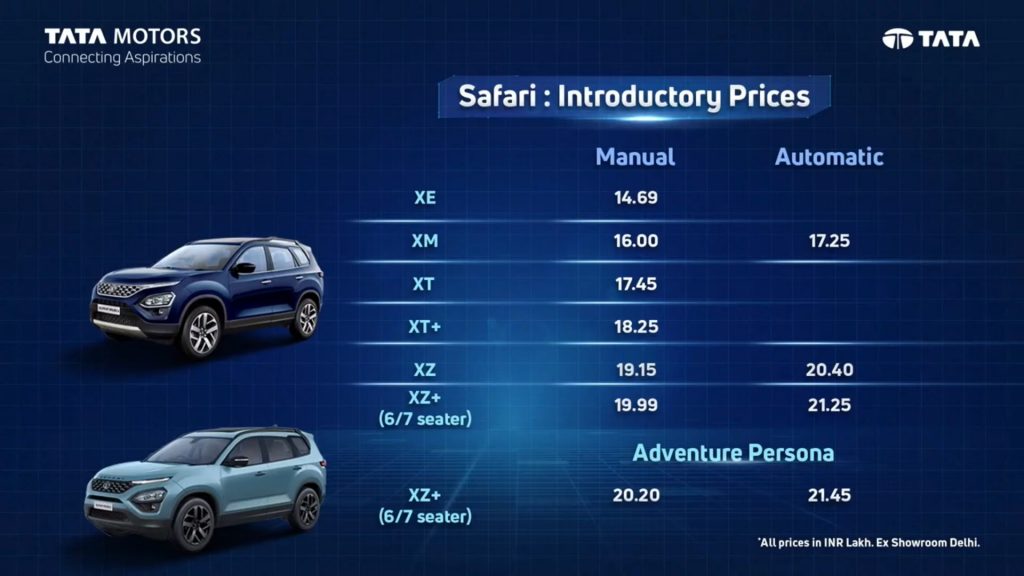 Check out the TVC of the all-new Safari: