Suzuki Motorcycle India Private Limited (SMIPL), has launched the 2018 Suzuki Hayabusa in India at Rs. 13.87 lakhs (ex-showroom, Delhi). The prices remain to be the same as the old model.

The new 2018 edition has been launched in two new colours – Pearl Mira Red/Pearl Glacier White and Glass Sparkle Black. This bike will be exhibited at the Suzuki Pavilion during the upcoming Auto Expo 2018. 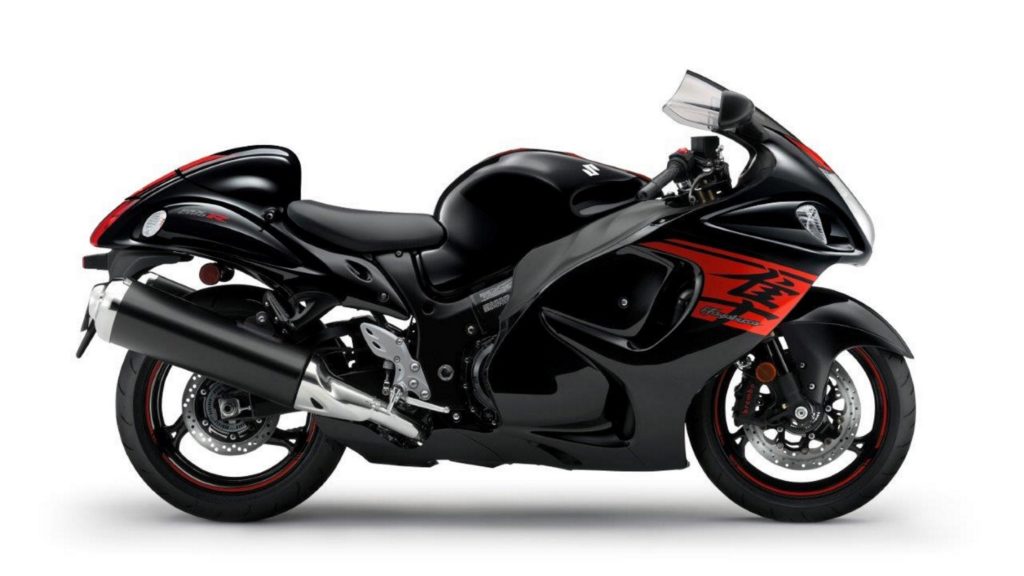 The GSX1300R Hayabusa became Suzuki Motorcycle India’s first ‘Made-in-India’ big-bike in 2017 and since then it has been imported to India as CKD model and is assembled at SMIPL’s factory in Manesar, Gurugram.