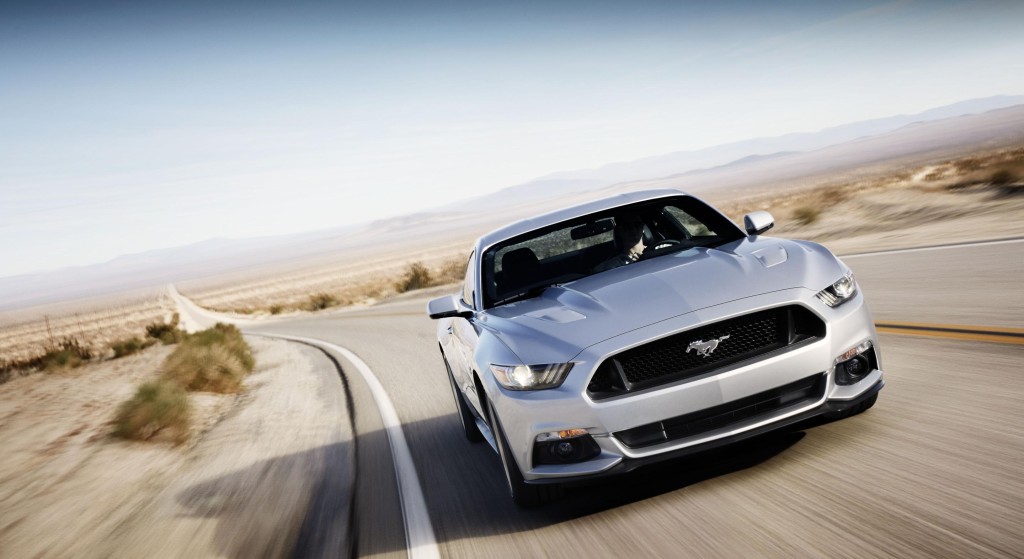 Ford Mustang – One of the most iconic American Muscle cars is now imported to India for testing purpose. The imported car is the sixth generation 2015 Ford Mustang GT Premium Fastback which is scheduled to be launched later this year. The car is all the way imported from the United States of America and will return back to the USA after its testing in India is done.

The imported car, GT Premium Fastback is the seventh highest variant out of eight models which is sold in the US. The imported car is a non-convertible version. The import details at Zauba.com of this car tells us that it is imported to India for testing purpose and also gives an idea of its launch in India. 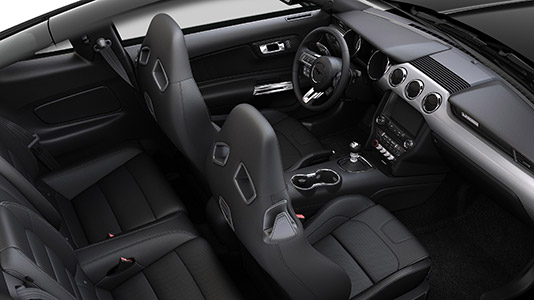 The massive 5.0-litre Ti-VCT V8 gasoline engine of this car produces massive 420 BHP of power and 528 Nm of torque. It is made available with a 6-speed SelectShift automatic transmission that features paddle shifters on the steering wheel that enable you to drive the car manually too. For sure the car will prove to be a fun-to-drive vehicle. The safety on this car is the 8 airbags, independent suspensions, both at front and rear. The other features includes a voice activated navigation system and blind-spot information system (BLIS) with cross-traffic alert as an optional feature. The interiors are comfy and are sporty in looks.

Expect the car to be priced upwards of Rs. 50 Lakhs as it will be brought in as CBU route. 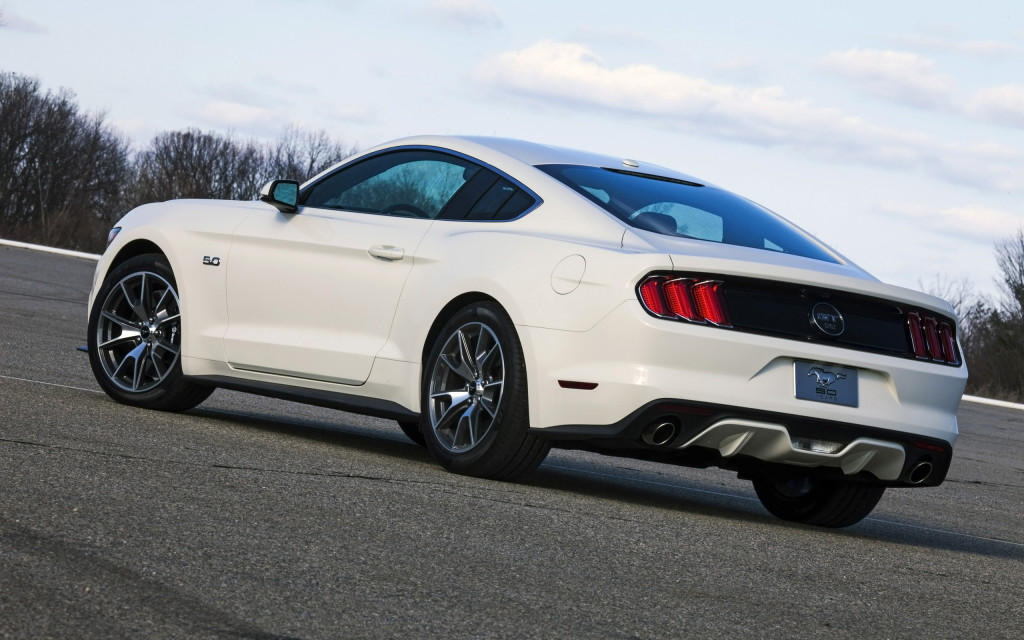