Royal Enfield has launched the new Scram 411, an ADV crossover in India at prices starting from Rs. 2.03 lakhs. The prices go up depending on the colour.

The new RE Scram 411 is basically a naked Himalayan and gets many features that distinguish it from the Himalayan and the company calls the Scram as an ADV crossover. 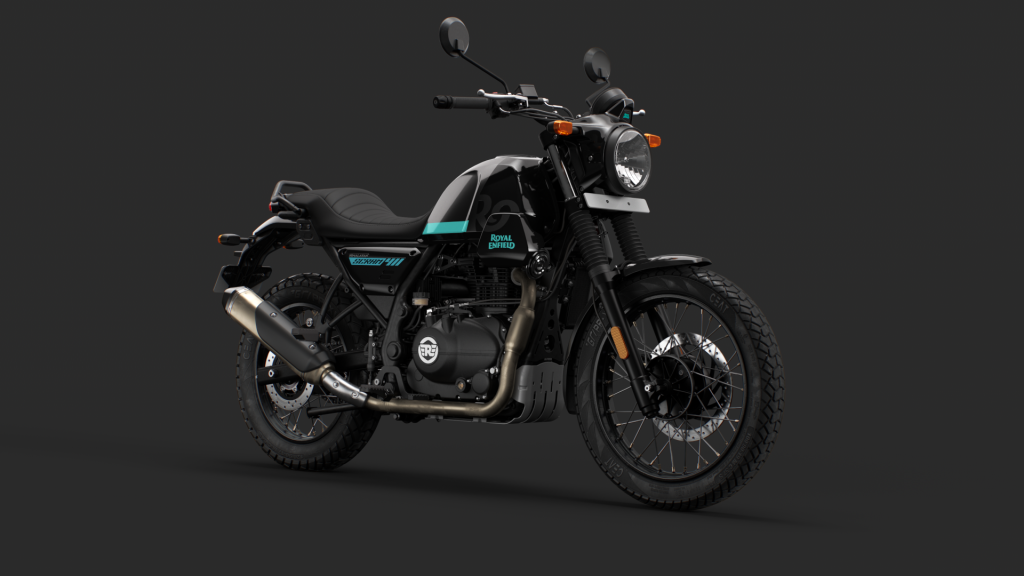 The new Scram 411 will be available for test rides and bookings in India starting today. The motorcycle will be available in Europe and across countries in the Asia Pacific region by mid of this year, and thereafter will be launched in North America and Latin America as well.

The Scram 411 is an urban motorcycle that can go off-roading too. It is built on LS-410 engine platform and the Harris Performance Chassis. 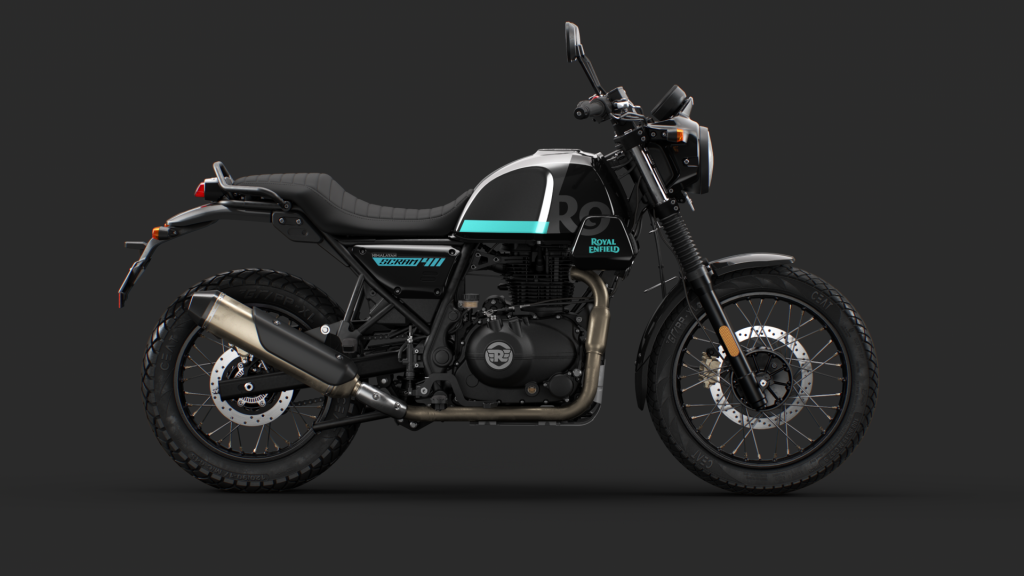 The Scram 411 uses same chassis as that of the HImalayan’s, but gets a smaller, 19-inch wheel at front and also gets 10mm less front suspension travel. The rear gets the same monoshock with 180mm travel as the Himalayan. The smaller wheel size has resulted into slightly shorter wheelbase and more sharp handling. Both front and rear are fitted with discs with dual-channel ABS. 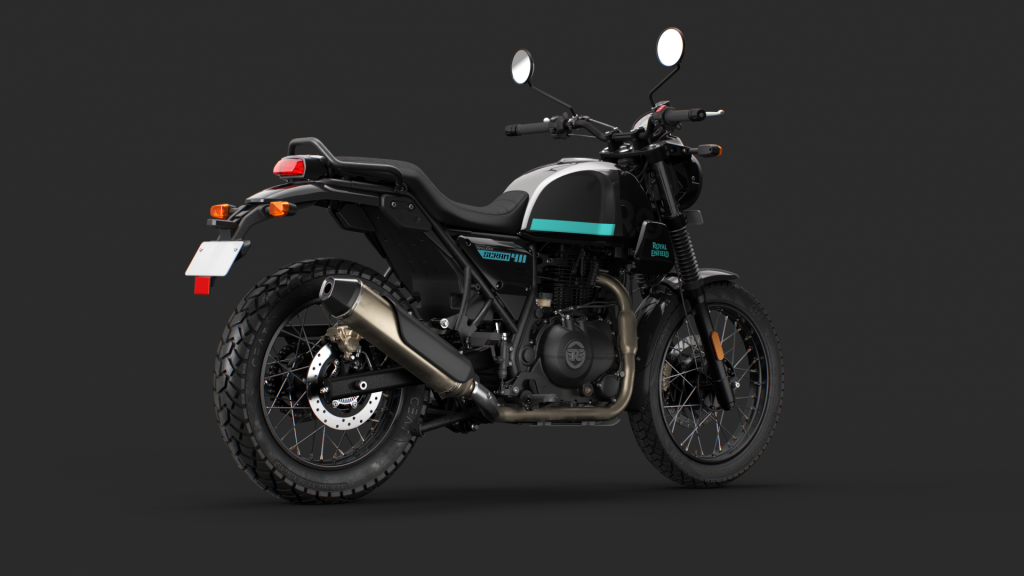