This car will be assembled at the Land Rover’s Pune plant and will be brought in India via the CKD route.

Discovery Sport will be powered by a 2.2L diesel engine with two power outputs viz. the TD4 and SD4 – 147 BHP and 187 BHP respectively. The gearbox for both engines will be a nine-speed automatic along with a six-speed manual. 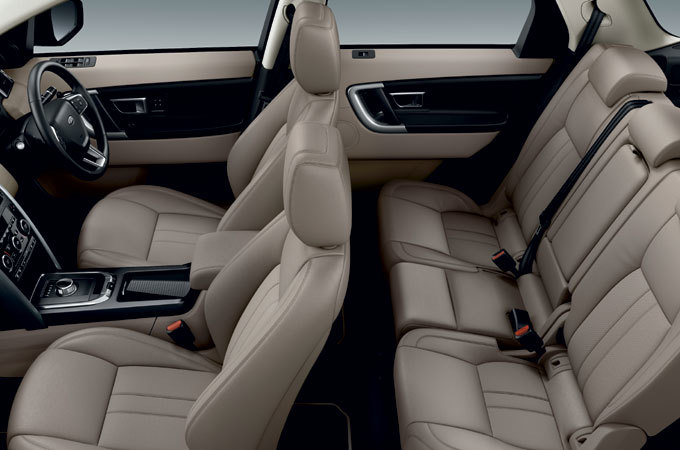 The car is also set to get Land Rover’s trademark Terrain Response System 4WD, which  adjusts the ride height, suspension & traction control settings, throttle inputs etc. according to the surface of the road. Along with Terrain Response System the car also gets  InControl touchscreen system, leather seats with electric adjustment for the front row, panaromic sunroof, bi-xenon headlamps and dual-zone climate control.

The car will be available in 7-seat version only and company call this version as 5+2 due to limited space at the rear. Discovery Sport will rival against the BMW X3, Volvo XC60 and Audi Q5.

Land Rover dealers have started taking the bookings for this car with a booking amount of Rs. 5 Lakhs and this amount is completely refundable during the cancellation process before the car gets launched in India. 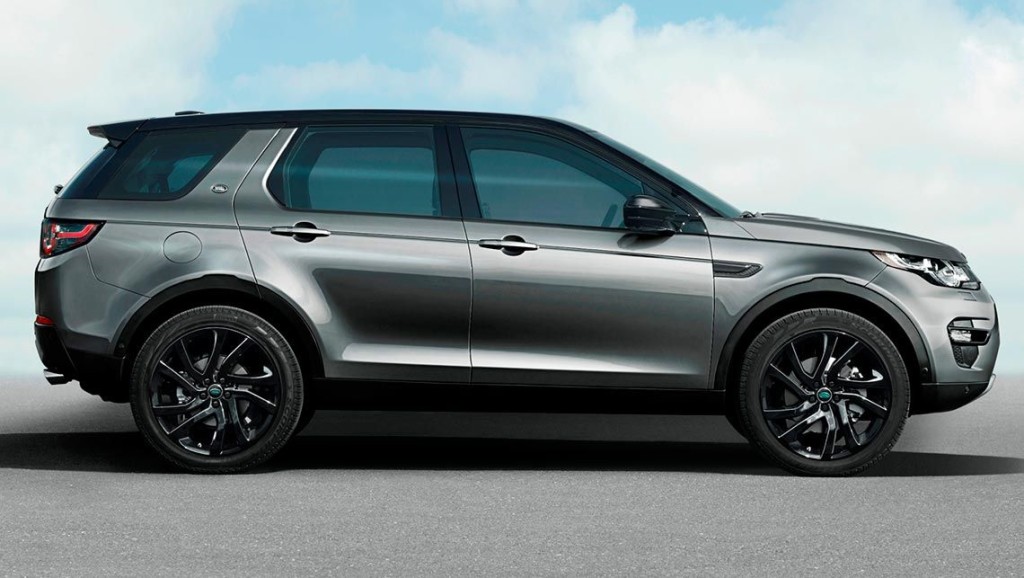 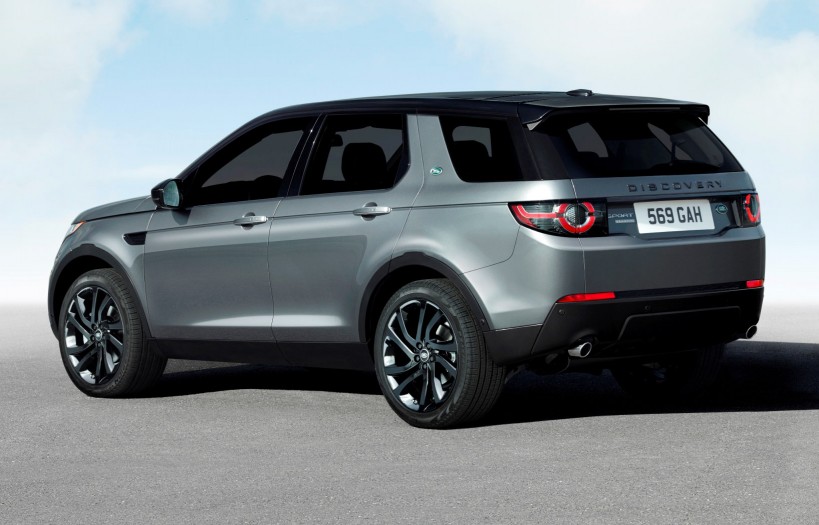