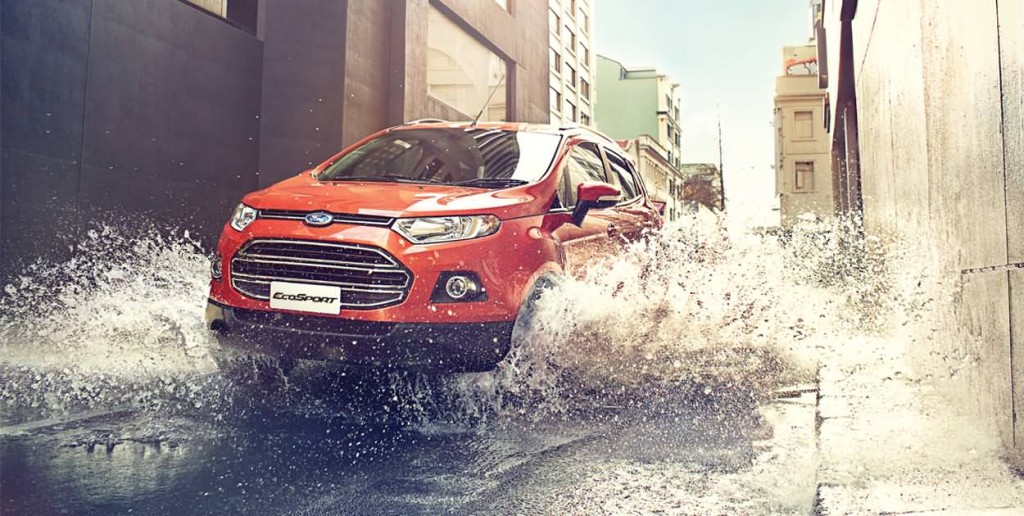 Ford India is set to give customers enough and more reasons to visit Ford dealerships across India this weekend.

Notwithstanding the excitement around newly launched compact sedan Figo Aspire, Ford dealerships will also celebrate the 200,000 sales milestone of Ford EcoSport during 21-23 August 2015 with EcoSport 200,000 Fest.

With assured gifts up to INR 5 Crore on offer, the EcoSport 200,000 Fest is a perfect opportunity to own one of the most awarded compact SUVs.

“Ford EcoSport, since its launch, has been appreciated for its stunning design, innovative technology and compelling value proposition and we would like to thank our customers for their patronage,” said Rahul Gautam, Vice President, Marketing, Ford India. “Ford EcoSport created the compact SUV segment and continued to dominate the market owing to its unmatched value and ownership experience. The Ford EcoSport 200,000 Fest celebrates the inherent strengths of our compact SUV and gives more people a chance to own this great Ford product.”

Customers booking EcoSport during the Fest will get a chance to win assured gifts such as LED TVs, Refrigerators, Washing Machines, Microwave and Ovens worth upto Rs 5 crore.

The EcoSport became India’s most awarded vehicle ever within a year of its introduction, bagging more than 30 prestigious industry accolades. It also topped global automotive consulting firm J.D. Power’s Initial Quality Study (IQS) for 2014 in the SUV segment. 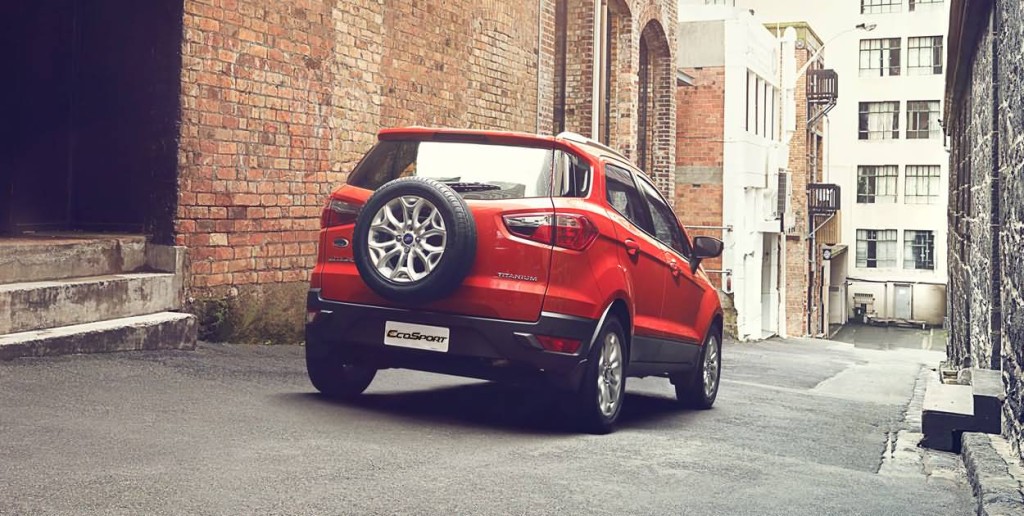 India’s most awarded vehicle and highest selling compact SUV Ford EcoSport has achieved the 200,000 sales milestone in domestic wholesales and exports combined within two years of its introduction. The Chennai-made SUV today boasts of more than 112,000 proud owners in India alone and is winning customers around the world for its robust drive dynamics, exemplary performance, smart technology and compelling value proposition.