FCA India today launched another two new cars to extend its Abarth lineup in India viz. the Abarth Punto Evo and Abarth Avventura. Both these cars are priced at the same price tag of Rs. 9.95 Lakhs (Ex-Showroom, Delhi). 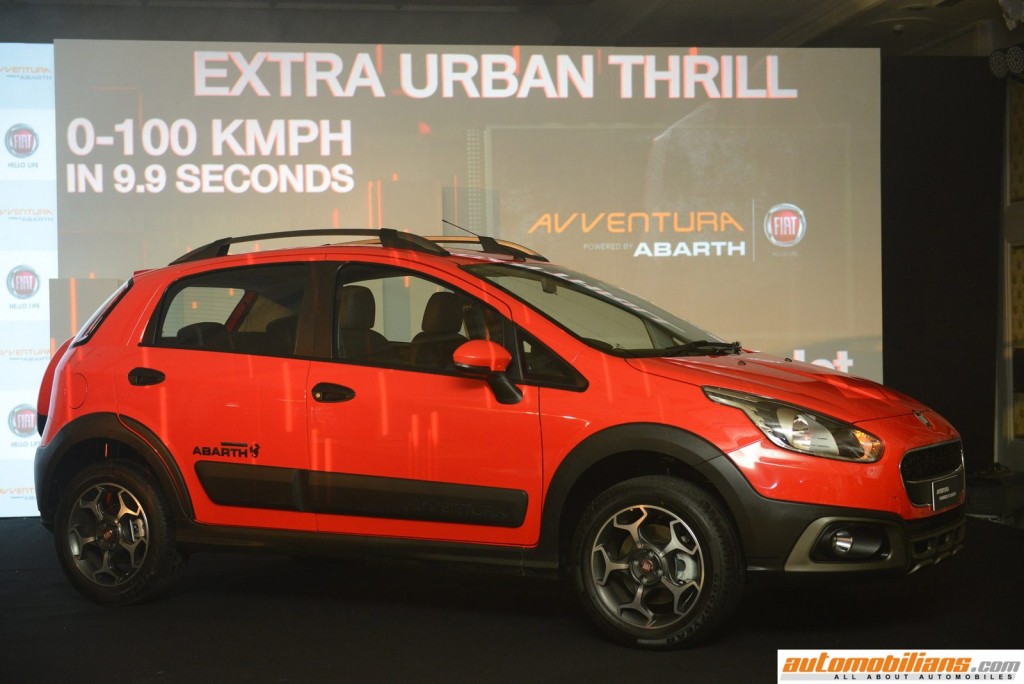 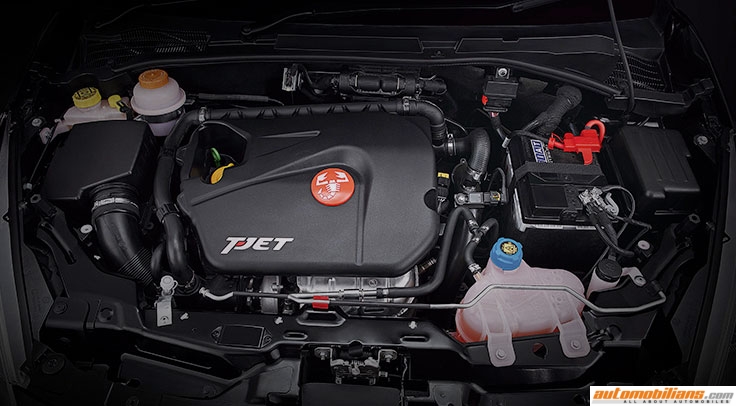 The Abarth Punto Evo does the 0-100 km/h sprint in 8.8 seconds which makes it the first hatchback to achieve the 100 km/h mark under 10 seconds. Abarth Avventura does the same sprint in 9.9 seconds. 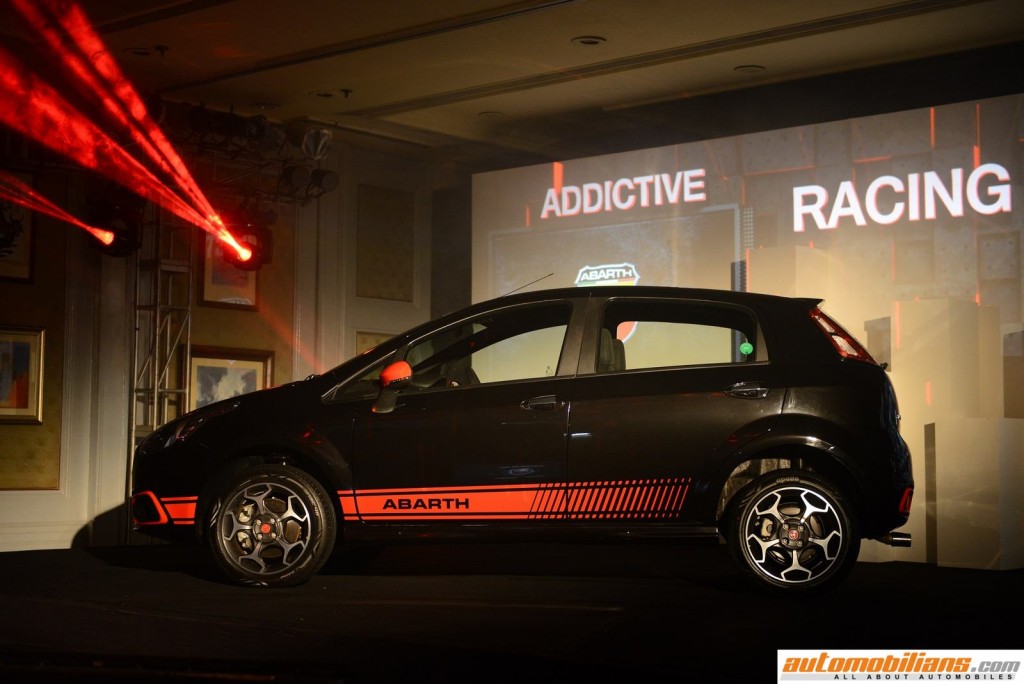 On the exterior and interior styling parts, the cars remain to be same except for addition of Abarth vinyls and the FIAT logos are now been replaced by the Abarth logos and on the Avventura only the Abarth badging on its sides makes it look different from the standard Avventura. these cars also get the signature 16″ scorpion alloys. Inside seats are of fabrics with stitchings in yellow and red and the steering wheel gets the Abarth logo and the cars also get the sporty Abarth pedals. ABS and EBD and dual airbags are standard on these cars now. 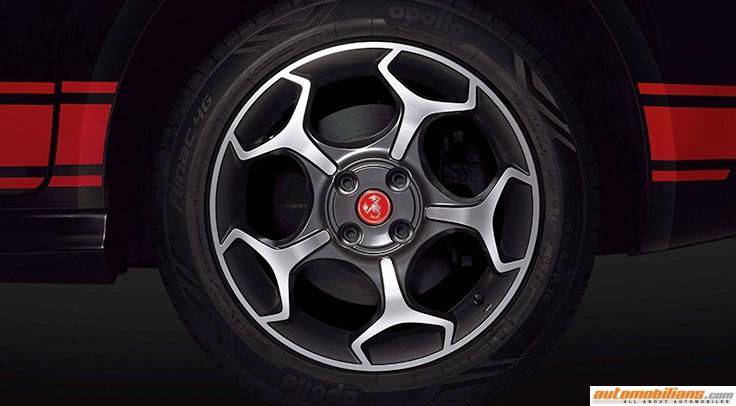