In the world of automobiles, different car models share similar components to save a lot of money. There are many such examples and controversies too, like expensive cars borrowing parts from cheaper cars. And one such debate is about Lamborghini Diablo sharing Nissan 300ZX’s headlights. 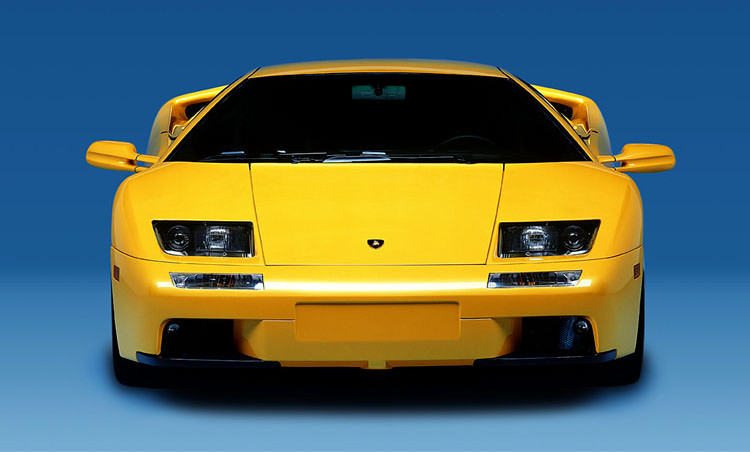 The Diablo obtained a facelift in the year 1999 with new fixed composite headlight units ditching the old pop-up headlamps giving the car a modernised look.

Lamborghini used the new headlights under-license with Nissan. The main reason behind it was that their headlight design couldn’t pass DOT (Department of Transportation) approval within the time of facade upgrade. 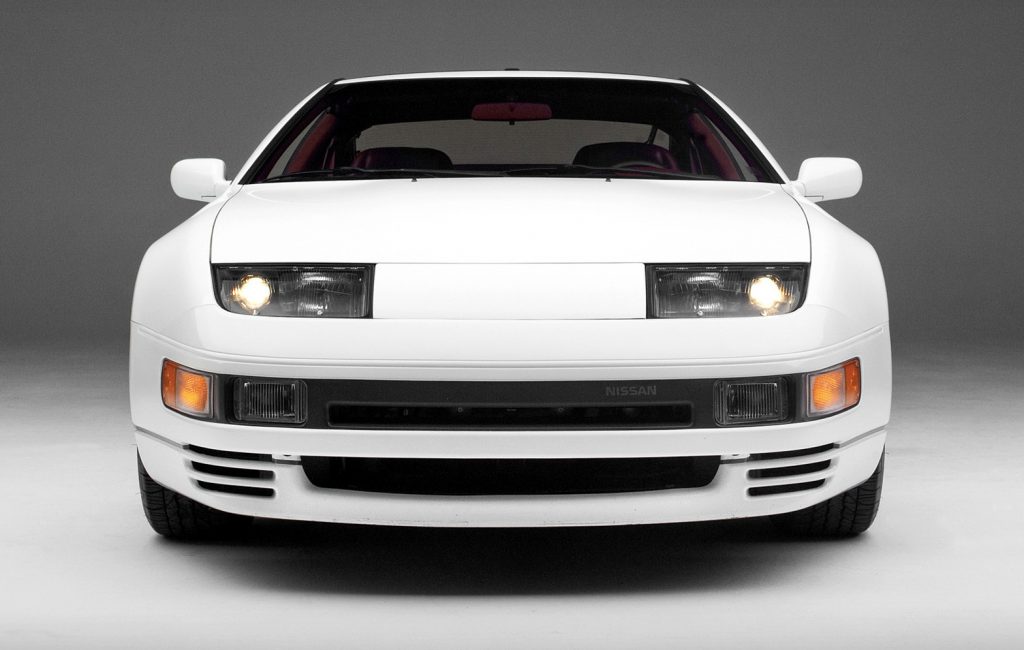 Those headlights originally belonged to the Nissan 300ZX (Z32) and were used on the Diablo because of their similar (almost) design.

The headlights borrowed from the Nissan 300ZX had the Nissan logo on the top, and Lamborghini covered it using a carbon fibre moulding. By using an already existing headlight design, Lamborghini probably saved its parent company, Audi, millions of development expenses.