The 2015 Porsche Cayenne gets subtle tweaks to the design on the exteriors and interiors, while no changes have been made to the mechanicals of the luxury SUV. 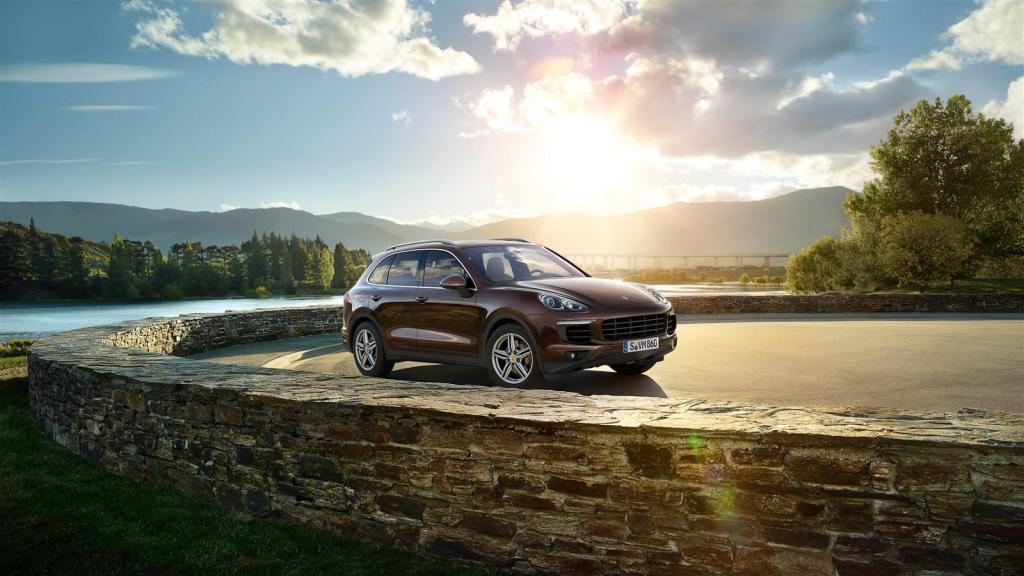 Refreshing its bestselling model in the country for the 2015 model year, Porsche India has launched the new Cayenne facelift in India with prices starting at Rs. 1.02 crores (ex-showroom, Maharashtra) for the base diesel version. While retaining the mechanicals from the existing model, the new Cayenne sports upgrades to the design with subtle tweaks for a fresh new look, while the cabin gets updated with new equipment on offer. In addition, the 2015 Cayenne S also gets a new and more powerful engine on offer with the entire lineup more fuel efficient over the outgoing model.

Design – Starting with the visual tweaks to the exterior, the 2015 Porsche Cayenne facelift gets a sharper design with the newly shaped front body, front wings; bonnet and air blades. The headlights and tail lights have also been redesigned and take inspiration from the smaller Macan. You get Bi-Xenon headlights and four-point LED daytime running lights with the tail lights getting a 3D effect. At the rear, the changes include a well integrated registration plate enclosure, boot handle and newly designed exhaust pipes. 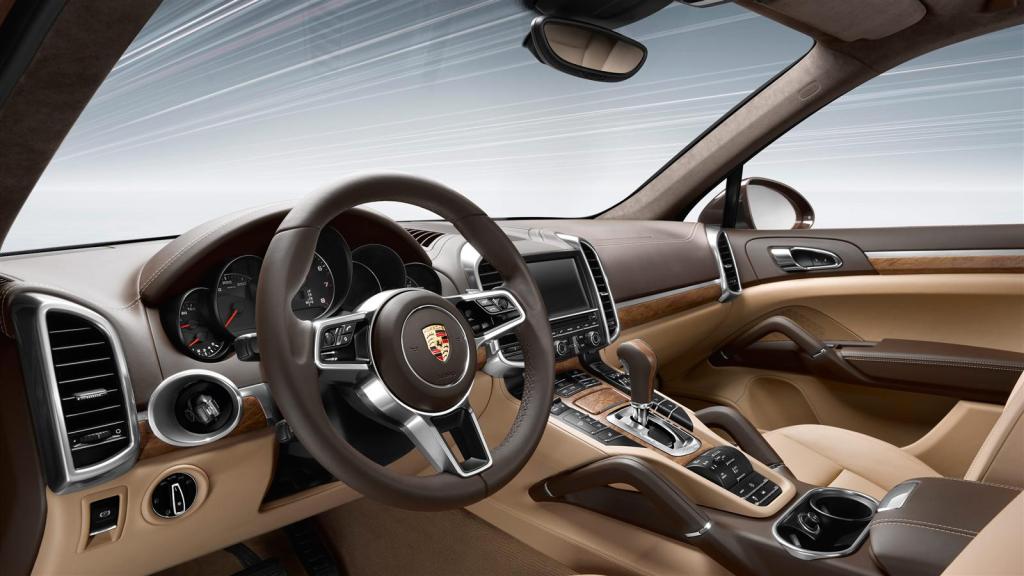 Engines – Compared to the outgoing model, the Cayenne facelift gets improved power and torque figures along with improved fuel economy. The regular diesel version is powered by the 3.0-litre V6 engine that has been tuned for India to produce 245 HP of power and 550 Nm of torque. The top-end Cayenne S Diesel on the other hand uses the 4.2-litre V8 engine producing 385 HP and 850 Nm of torque. 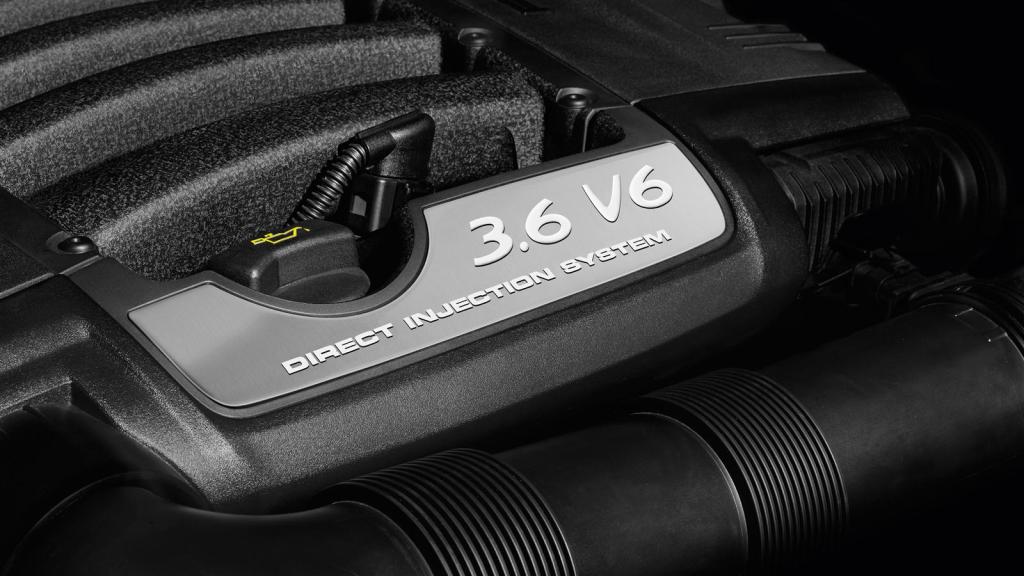 Coming to the petrol derivatives, the Cayenne S uses an all-new 3.6-litre V6 which replaces the 4.8-litre V8 engine and has been tuned to produce a massive 420 HP of power (20 HP more than the V8) and 550 Nm of torque. The Cayenne Turbo though continues with the same top-of-the-line 4.8-litre Bi-Turbo V8 producing 520 HP and 750 Nm of torque.

Sales for the 2015 Cayenne facelift have commenced today across all Porsche Centres in India, spread in 8 cities of Ahmedabad, Bengaluru, Chandigarh, Gurgaon, Hyderabad, Kochi, Kolkata and Mumbai. The company will continue to bring the model via the CBU route in the country as it competes against the other performance offerings in the segment like the Mercedes GL63 AMG, Range Rover Sport and the BMW X5 M among others. 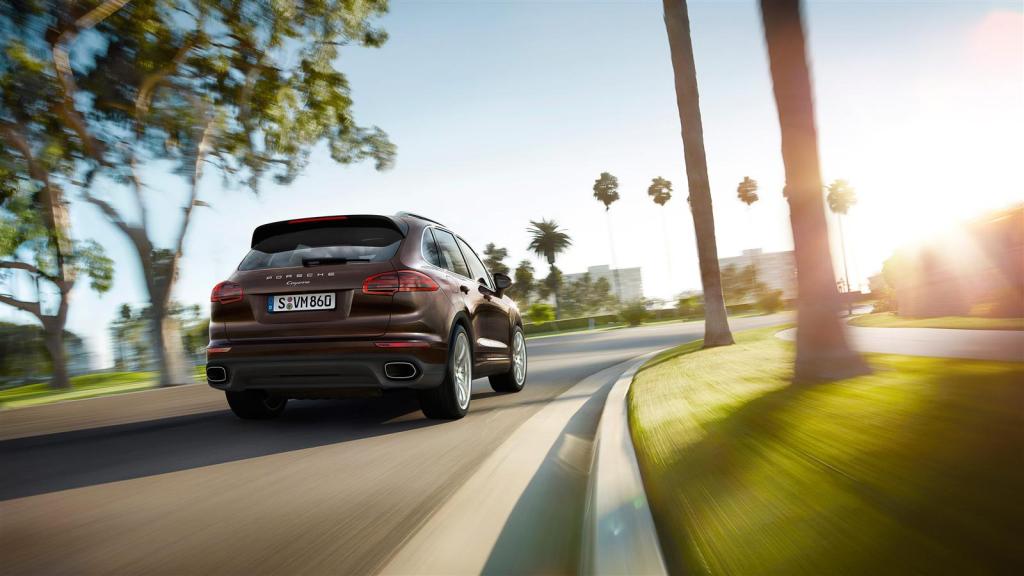 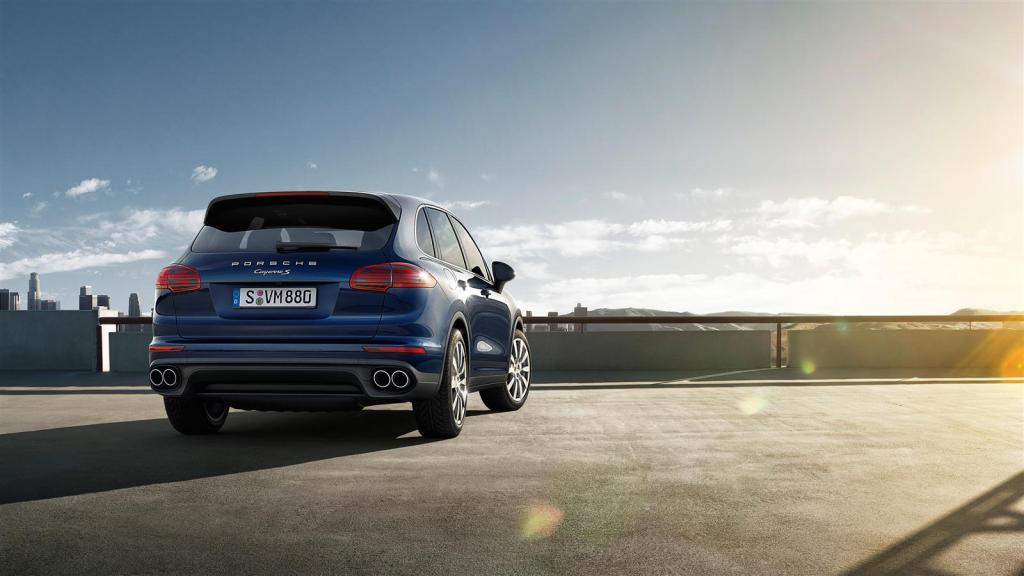 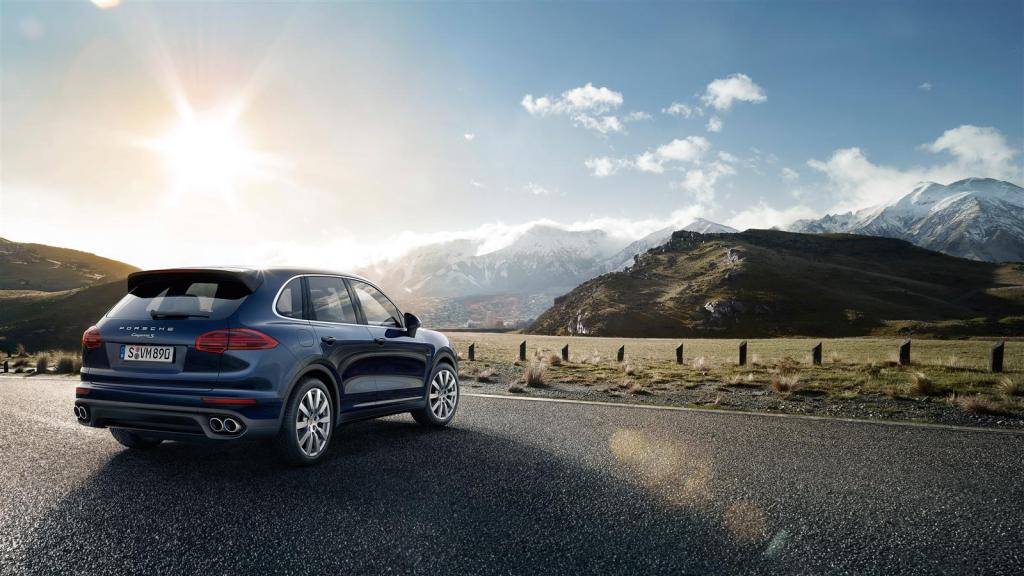 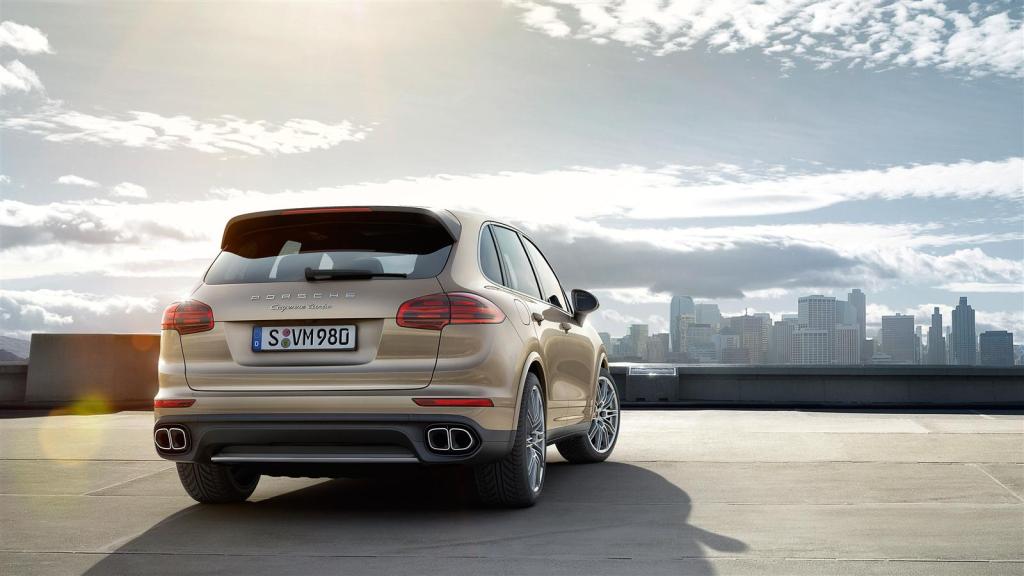