Ford India will officially launch its iconic muscle car, the Ford Mustang in India on 13th July 2016 at the Buddh International Circuit in Noida. 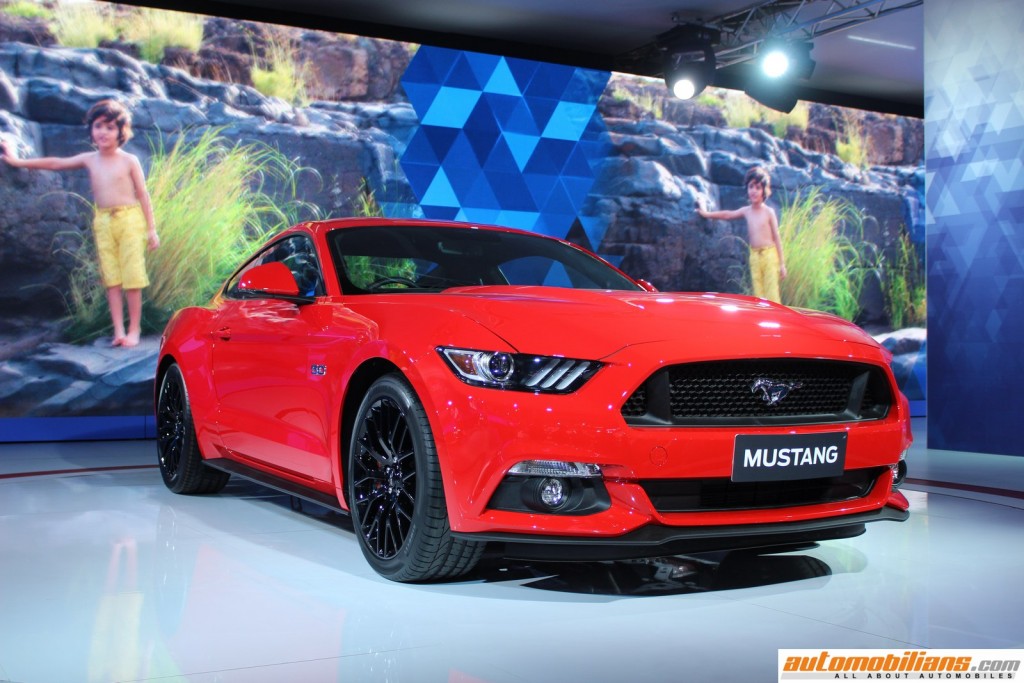 The car to be launched is the sixth generation and is the first ever Mustang to be developed in the right-hand-drive avtaar.

This Ford Mustang will be the Fastback GT version, which was displayed at the Auto Expo 2016. It will feature a 5L, V8 engine which produces 426 BHP of power meshed with a six-speed automatic gearbox.

The Indian version of the Mustang will also feature a special performance pack as standard which includes a limited-slip sports differential and four driving modes – Normal, Sport+, Track and Wet. 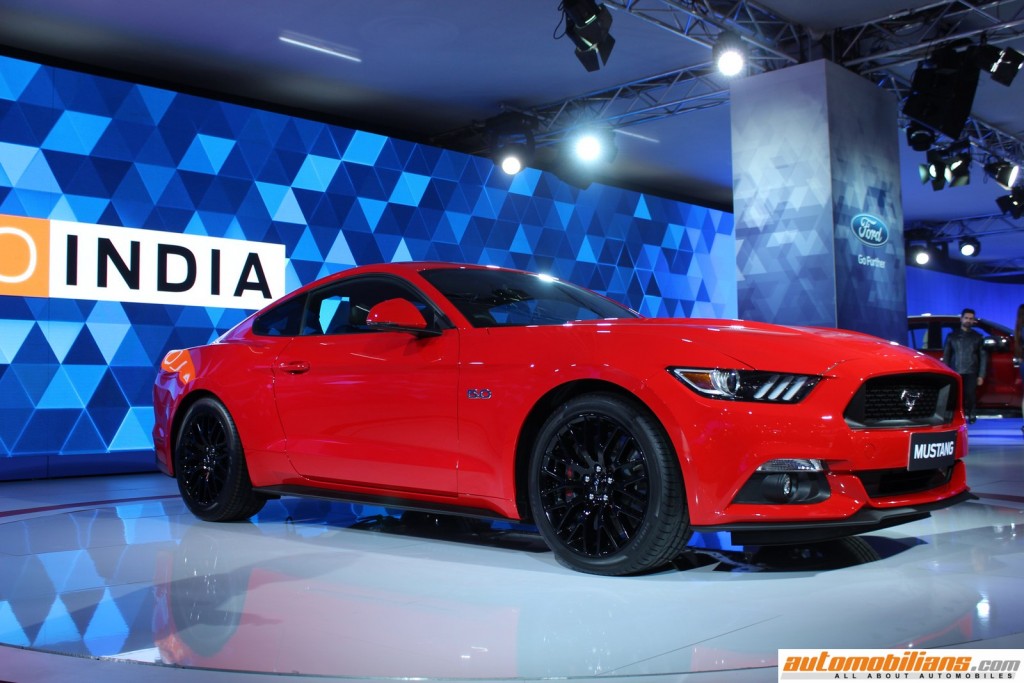 The Ford Mustang looks classic in its sixth generation avtaar and the company hasn’t disclosed the prices of the car yet but you can expect it to be priced in the price range of 80 lakhs to 1 crore (ex-showroom).