Fiat India has launched the new version of the Linea, the Linea 125 S in India at a price of Rs. 7.82 lakhs (ex-showroom, New Delhi). It was first showcased at the Auto Expo 2016.

The new Fiat Linea 125 S is the most powerful version of any Linea secdan and makes it the most powerful sedan in its segment too. As, the name suggests, the 125 S stands for 125 PS, that means now there is more power than ever before.

Powering the Linea 125 S is the same 1.4L turbo-petrol engine that is found on the Linea T-Jet. The power has been increased to 123 BHP. This powerful sedan gets a 5-inch touch screen, multi-functional infotainment system with navigation and it also consists of features such as Bluetooth, Capacitive (soft-touch) touch screen, SD card facility, USB-enabled, navigation from ‘Map My India’ and the new Linea 125 S also gets a rear view camera. 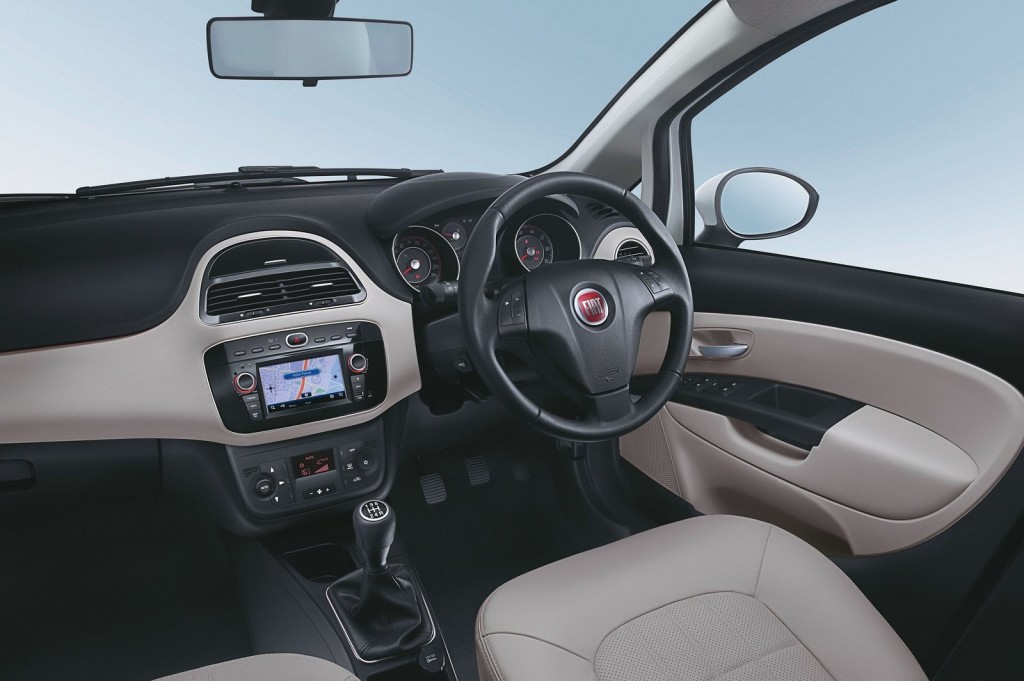 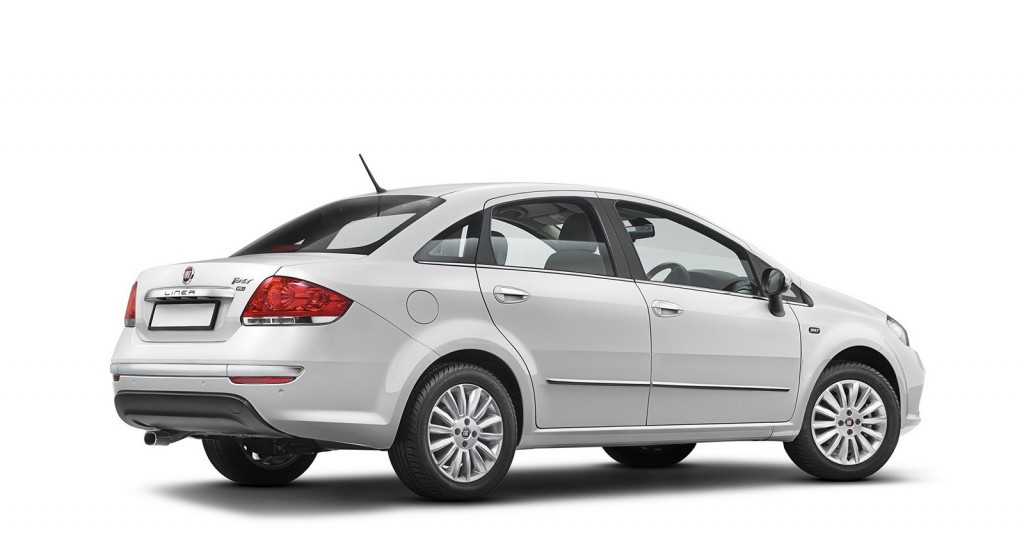