BMW had started an intelligent campaign back in 2001, called as BMW Films. Under that name, BMW had started producing short films on their cars instead of making short commercials. They filmed a series of short films, directed by various Hollywood directors and Clive Owen was starred in every film as the getaway driver. 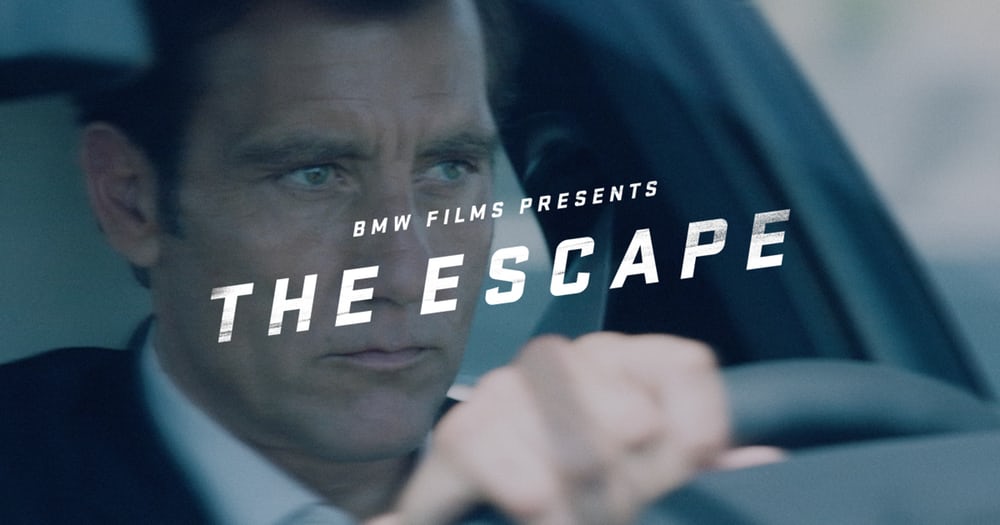 The films received over one hundred million views and this helped in the increment of BMW’s sales by 12%. As the cost of production increased, BMW discontinued making such films in 2005.

Now, BMW has returned with a new short film called as The Escape in which they have starred their latest car, the new 5 Series. The 5 Series in this short film is driven by none other than Clive Owen himself. 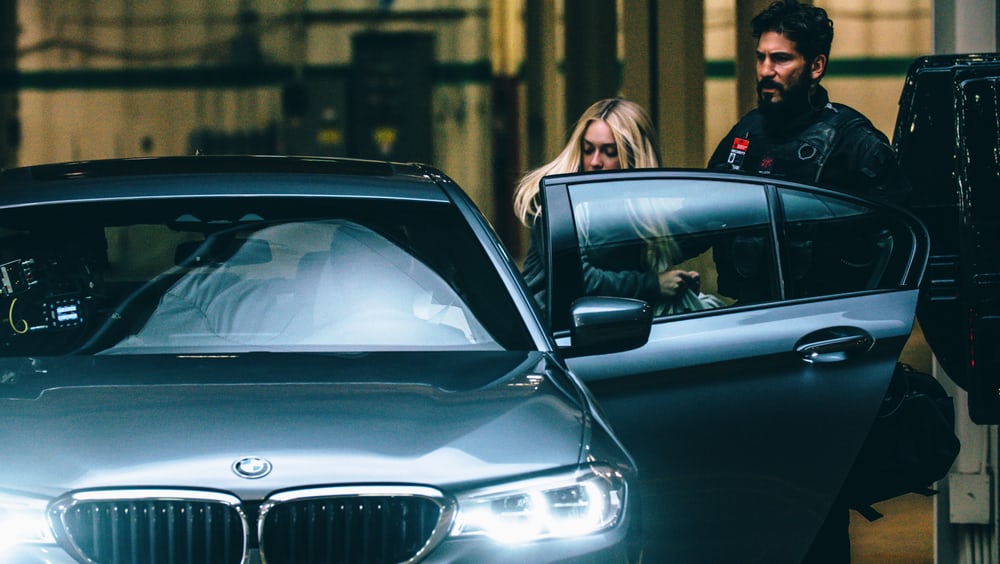 The Escape also stars Dakota Fanning and is directed by Neill Blomkamp. It’s a complete action packed film with great sensation of car chase and action. In particular, we liked a scene in which the raw power of the new 5 Series pulls down the helicopter to the ground. BMW Films may have returned back after 15 years but we are sure that this won’t be their last film. 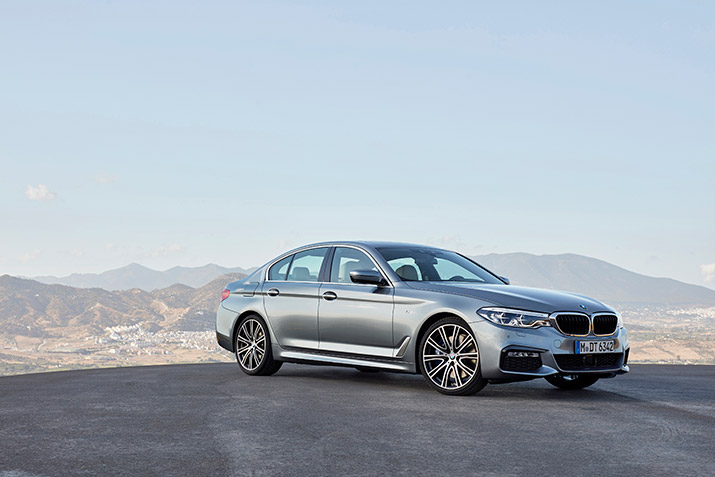 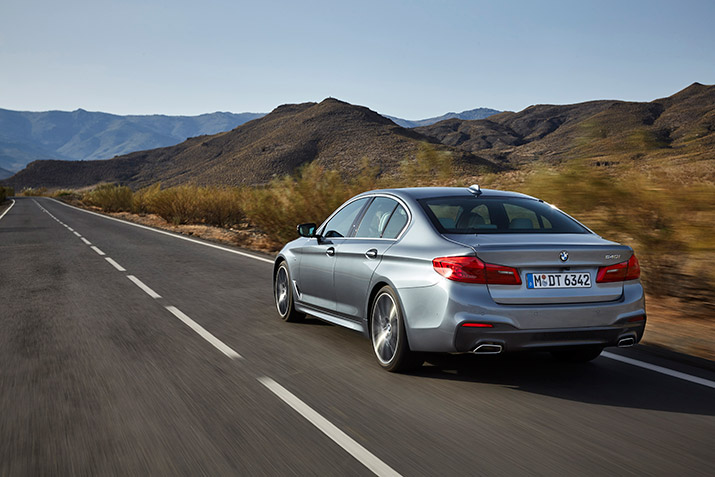