Bajaj to Showcase New Age Pulsars means that Bajaj won’t be showcasing any new or upcoming Pulsar. It will be showcasing the current Pulsar range which includes the recently launched Pulsar RS (Race Sport) 200 and Pulsar 150/200 AS (Adventure Sport). 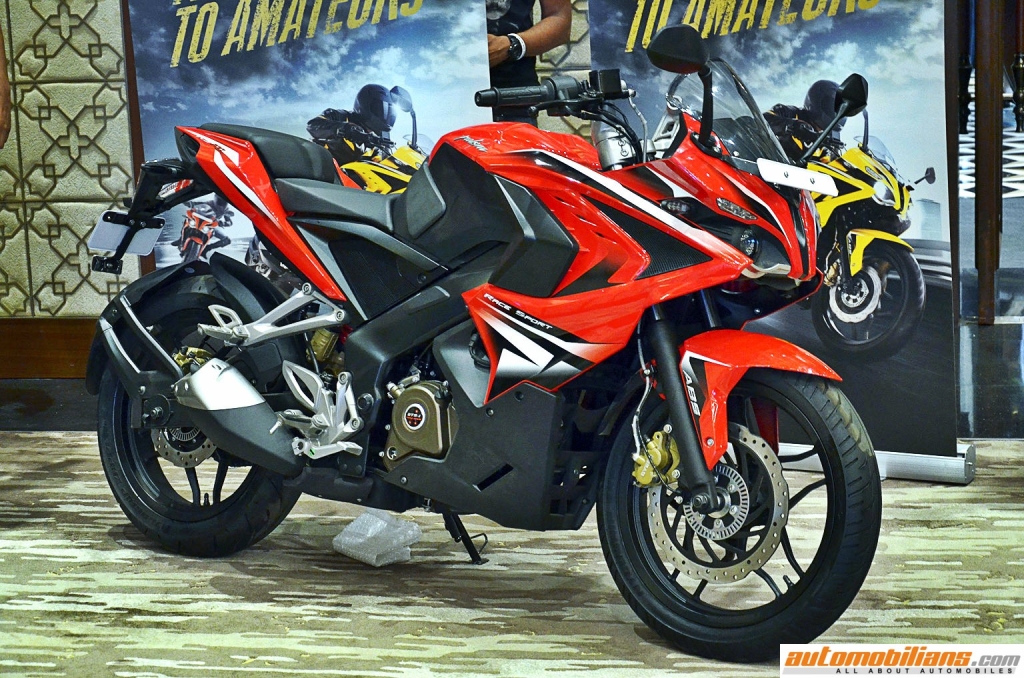 While now, Automobilians.com gets the invite for this ceremony, we at Automobilians.com were expecting the company to unveil the upcoming 150 NS which will be competing against FZ V2.0 and Suzuki Gixxer and also Hero Xtreme Sports and we were also expecting RS 400 and 400 CS (also 400 AS). But, the company won’t be unveiling them and will only be showcasing the Pulsars which are already in Bajaj’s stable and will be discussing about the company’s future plans of the Pulsar segment with us.

Let’s see what future plans Bajaj has for the Indian Market and we will make them reach unto you after the event.