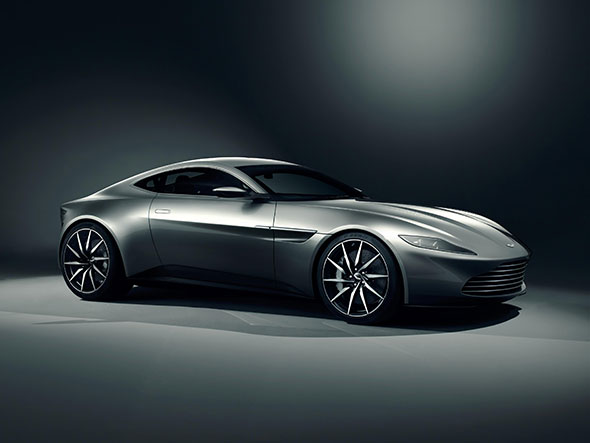 The luxury British sports car brand is delighted to confirm that James Bond will once again drive an Aston Martin in Spectre. On this occasion, it will be a model developed specifically for the film and built in-house by the brand’s design and engineering teams.

Celebrating the great British brand’s half century with Bond, which started with the iconic DB5, the DB10 gives a glimpse to the future design direction for the next generation of Aston Martins. 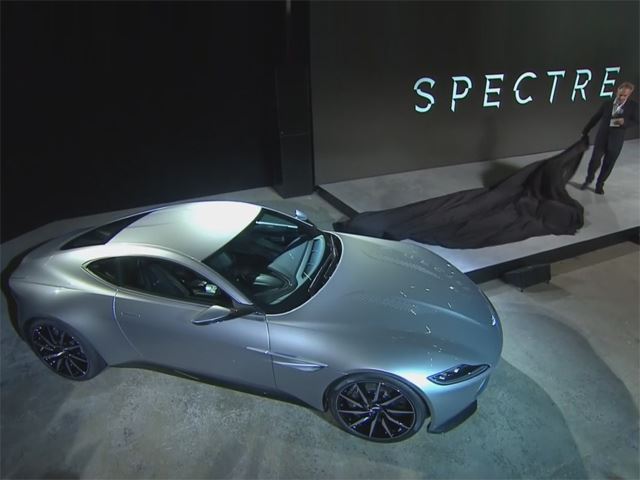 Dr Andy Palmer, CEO of Aston Martin, said: “In the same year that we celebrate our 50-year relationship with 007, it seems doubly fitting that today we unveiled this wonderful new sports car created especially for James Bond.

“To be partnering once again with EON Productions is great news for this company and for everyone around the world that loves to see Bond at the wheel of an Aston Martin.

“I’m incredibly proud of everyone in the team at Gaydon who have brought this special project from concept to reality.”

Production will be strictly limited to 10 of the bespoke sports cars, developed and built by the designers, engineers and highly skilled craftspeople at Aston Martin’s Gaydon headquarters.
Spectre is due for general release on 6 November 2015. 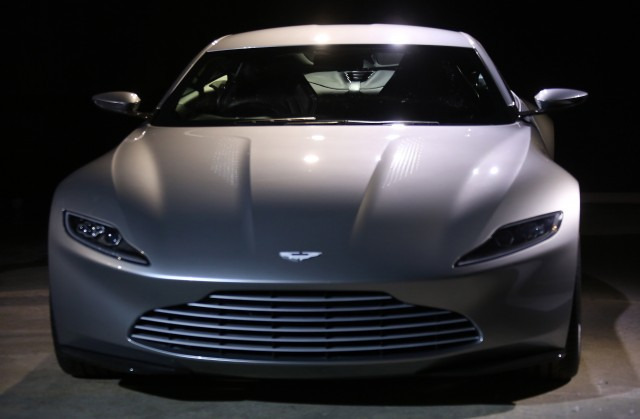 Anything particularly significant about the timing of the DB10 announcement?

News of 007’s new DB10 comes in the 50th year of Aston Martin’s association with James Bond, half a century after the DB5 first appeared in the film franchise (and don’t bet against it appearing again this time, in spite of its violent death at the end of Skyfall).

‘In the same year that we celebrate our 50-year anniversary with 007, it seems doubly fitting that today we unveiled this wonderful new sports car created especially for James Bond.’ 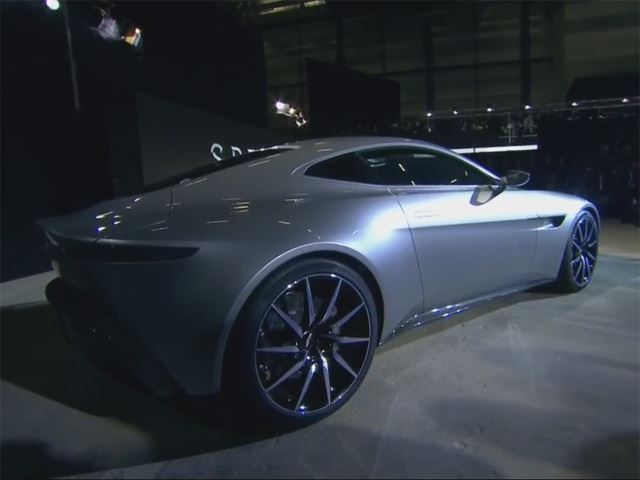 Aston also says the DB10 showcases its ability to deliver small-scale bespoke production runs. Which may well be of interest to other intelligence agencies around the world.

The 24th James Bond film, SPECTRE, is due for general cinema release on 6 November 2015 – which means the production team had better get a move on as Mendes also announced that they only start shooting the thing on Monday 8 December 2014. We can’t imagine a 007 epic is the work of a moment. 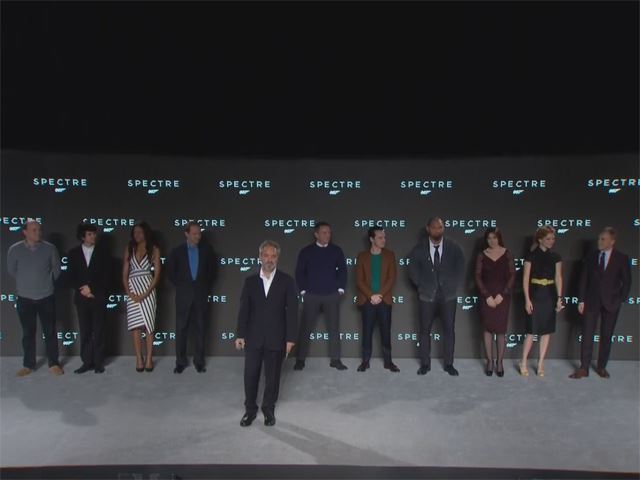 As with the previous three movies, Bond himself will be played by Daniel Craig. There are a number of returning faces in the supporting cast as well, with Ralph Fiennes as M, Naomie Harris as Moneypenny, Ben Whishaw as Q and Rory Kinnear as Tanner. New faces include Andrew Scott (Derby), Dave Bautista (Mr Hinks), Monica Bellucci (Lucia Sciarra), Lea Saydoux (Madeline Swan) and Christoph Waltz. Waltz’s character name wasn’t announced, but he seems a good bet to resurrect Blofeld.