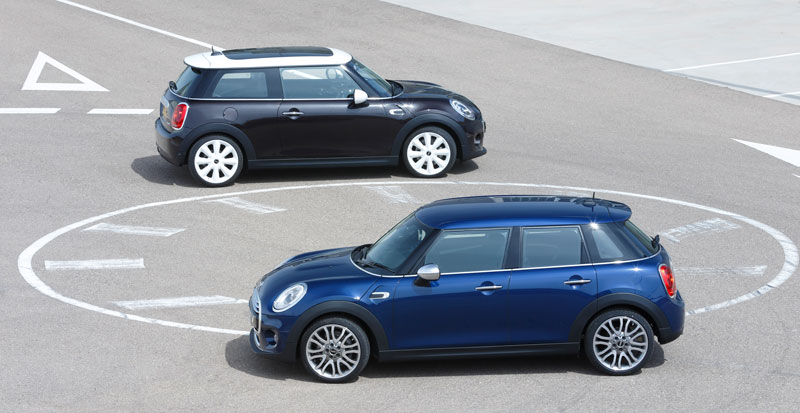 German car maker BMW launched its new Mini 3-door and 5-door models in India. The launch marks the first time that the new Mini is represented with a 5-door model in the small car segment. 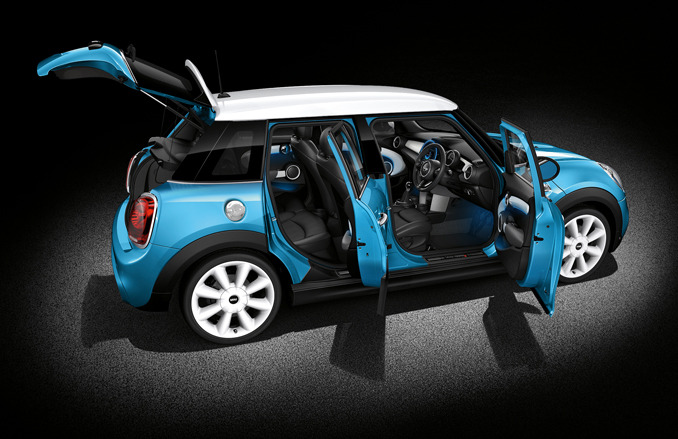 “To ensure the new generation of Mini is as successful as its predecessors, we have made just subtle modifications to its design,” Philipp von Sahr, President, BMW Group India said at the launch. “But beneath the skin is a brand new car with an absolutely revamped interior stacked with state-of-the art technologies seen for the first time in a small car.” 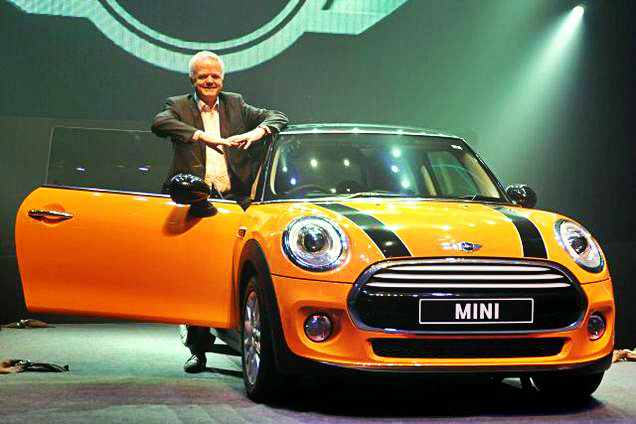 BMW makes nine models of BMW vehicles from its Chennai facility and on the possibility of making the Mini in India, Mr. von Sahr said, “We trust the long term development of the Indian market and we could decide to produce it in India in future. We are open to it.” 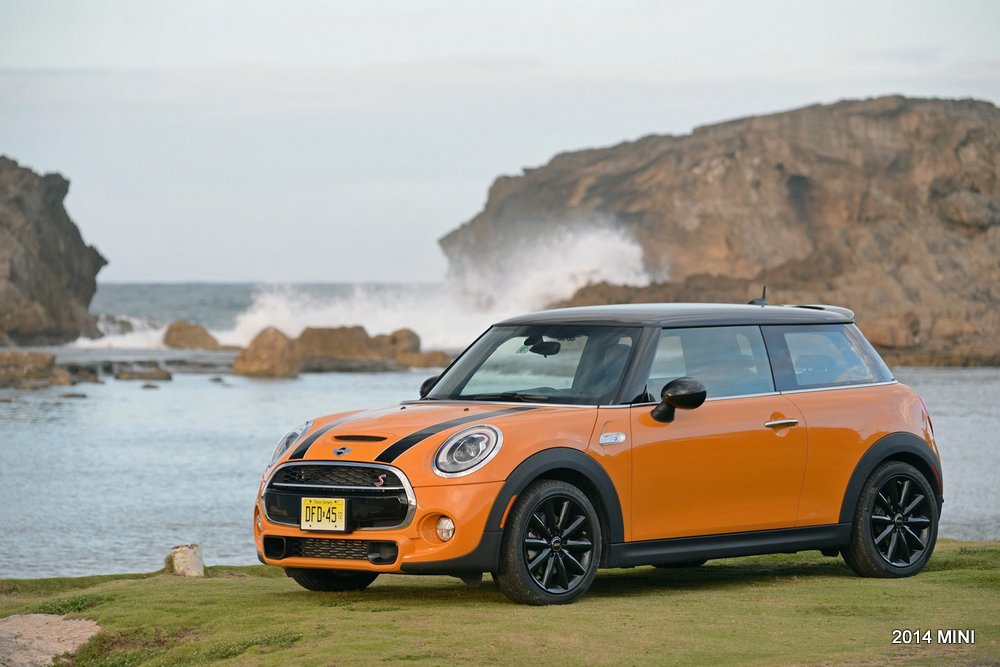 The BMW Group had introduced the Mini in India in 2012 and currently the range includes the Mini 3-door, Mini 5-door, Mini Convertible and Mini Countryman. Mr. von Sahr said the company plans to launch the Mini Cooper S 3-door in India in the first quarter of 2015.

He said the company had four dealerships for the Mini in India and plans to add one or two more next year.