First of all, what is Art of Performance Tour? Well, it is a series of driving experience where you get a chance of getting behind the wheels of Jaguar cars under the guidance of some expert instructors. Such tours are held across all major cities of India by Jaguar. You get to experience the entire line-up of Jaguar cars and you also get to experience, one of the fastest and best sounding sportscars, the F-Type. 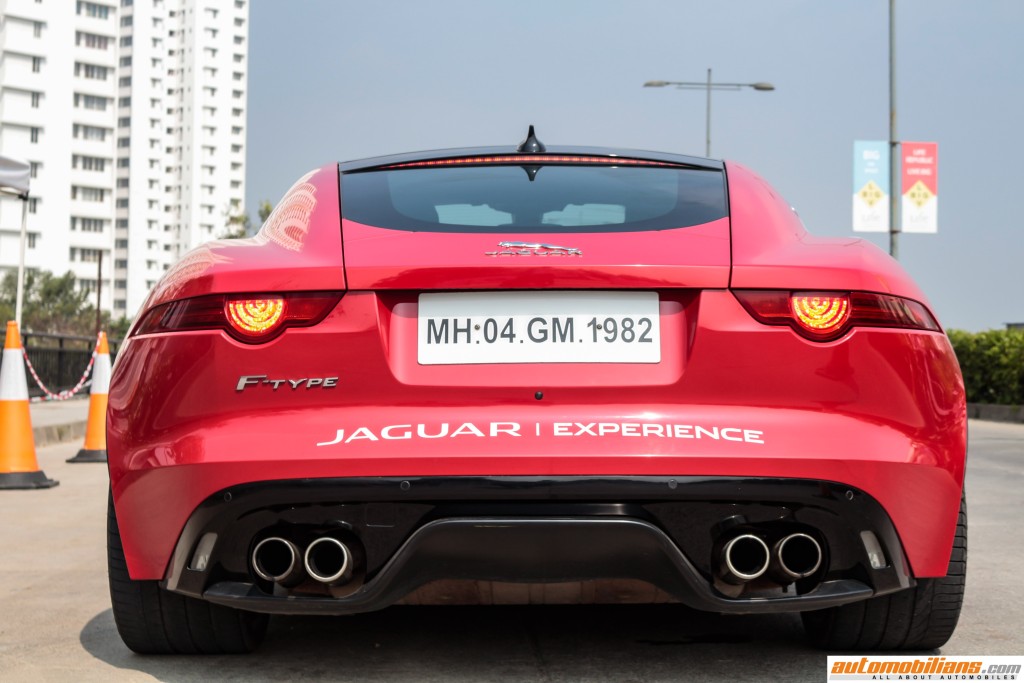 After the successful launch of the Art of Performance in Aamby Valley, a few months back, it was now time for Pune to experience the driving pleasure of these British cars. It was held at the Life Republic, Sector 2, Hinjewadi on 1st, 2nd & 3rd December ’17, one whole weekend to be more precise and we were invited by Jaguar to experience the tour in town on 2nd which was a Saturday (honestly, my weekend couldn’t be any better).  Hinjewadi is mainly known for its IT companies that are spread over 2800-acres of land in different sizes. But this specific place had closed roads, and Jaguar had marked the tracks by placing cones all over the place.

Okay, when I reached there I was completely set back by looking at the gorgeous cars standing there. The line-up included the XE, XF, XJL, F-Pace, F-Type convertible and the F-Type Coupe.

I with fellow journalists from various publications got briefed up by Mr. Rayomand Banajee, owner of Rayo Racing (a very well-known name in the Racing’s field). He gave us instructions on various driving aspects and took us through a set of rules that had to be followed.

The whole experience was mainly divided into three drives – Lane changing and Braking, the Slalom, and the Acceleration run.

First up was the Lane changing and the braking test. The line-up for this test included the XF 25t, F-Pace R Sport, and the mighty XJL. In this series of test, you have to accelerate from a standstill, change the lane quickly and then hit on the brakes. This is what something we experience in our day-to-day life in the city of Pune. Sudden lane changes, application of brakes, it all seemed like I am experiencing them all. 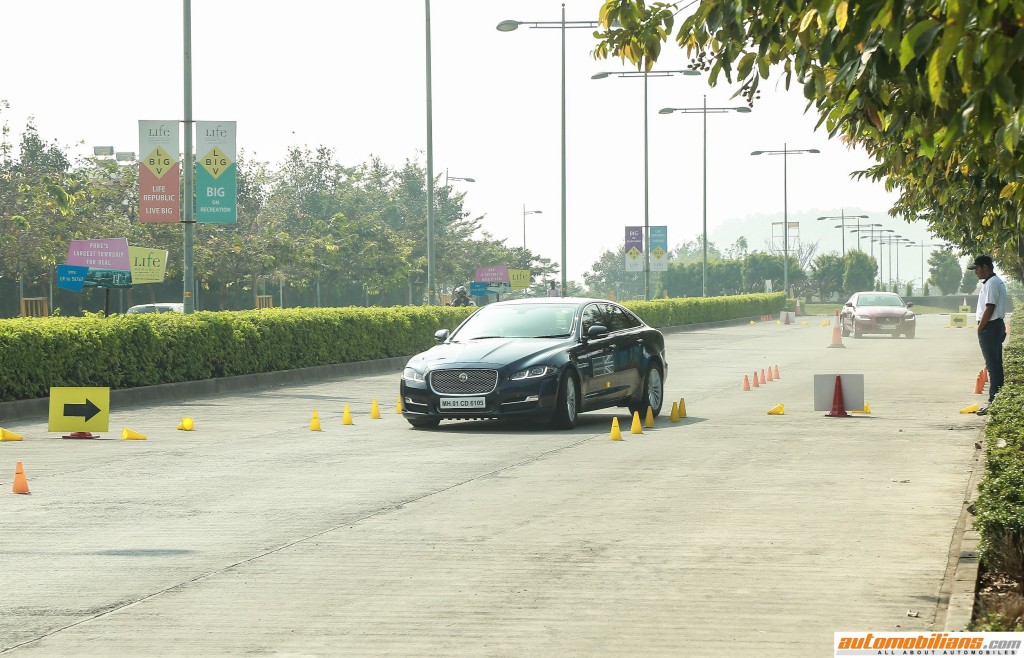 But here, I was in the lap of British luxuries and the way these cars performed was mind-boggling. This course was in short, all about putting the performance, brakes and stability control of a car to test. Now,  the XJL is Jaguar’s flagship car and it was the long wheelbase variant as the L in the name suggests.  I was set back by the way it accelerated, steered quickly and came to stop in no time. The F-Pace R  Sport, on the other hand, is an SUV, which produces nearly 300 BHP and 700 Nm of torque. The way this SUV caught the speed from a complete standstill and stopped in the marked area after the quick change of the lane was amazing. The last car to be driven here was the XF 25t, a 2L, 240 BHP and 340 Nm of torque car. It completed course just like a boss. All these three Jags performed seamlessly and their ABS and stability control proved how capable they were in controlling these beauties.

Coming up next is the Slalom. In the slalom course, cones were placed in the center of the track at equal distances and you had to drive the car in a zig-zag way without hitting the cones. Cars for this course were the XE 25t, XF 25t and the F-Pace 2.0. Zig-zag way over here meant quick turns at speeds, basically, the car’s suspensions and chassis were put to test. Out of these three cars, XE 25t was the best handler as it is light in weight and smaller in size too. But, the XF, on the other hand, performed like a gem. But, the real deal over here was the F-Pace. It’s a big SUV and quick turns meant it would go all over the place, but nothing of it happened, it stayed glued to the track and honestly there was very minimal body roll.

The last but not the least was the Acceleration test. The acceleration tests were supposed to be done in only and only the two real beauties out there, the F-Types’. There were two of them, a V8 and a V6. V8 was the hard-top Coupe while the V6 was the convertible. I couldn’t get drooling over them. F-Type is considered to be one of the best looking sportscars. Both of them looked gorgeous in those red and orange shades. Anyway coming to its acceleration run, this is what happened. As soon as the instructor sitting next to me said go, I floored the accelerator pedal and I was pushed back into its seat and in no time this beauty crossed the 100 km/h mark on the speedo with more coming in. It is one mad rocket car and to accompany me with its fast acceleration was its soundtrack. Oh, my! It makes a very lovely exhaust note; this car is a symphony itself. This course was just about its acceleration test, of how quick it accelerates in 100 meters. 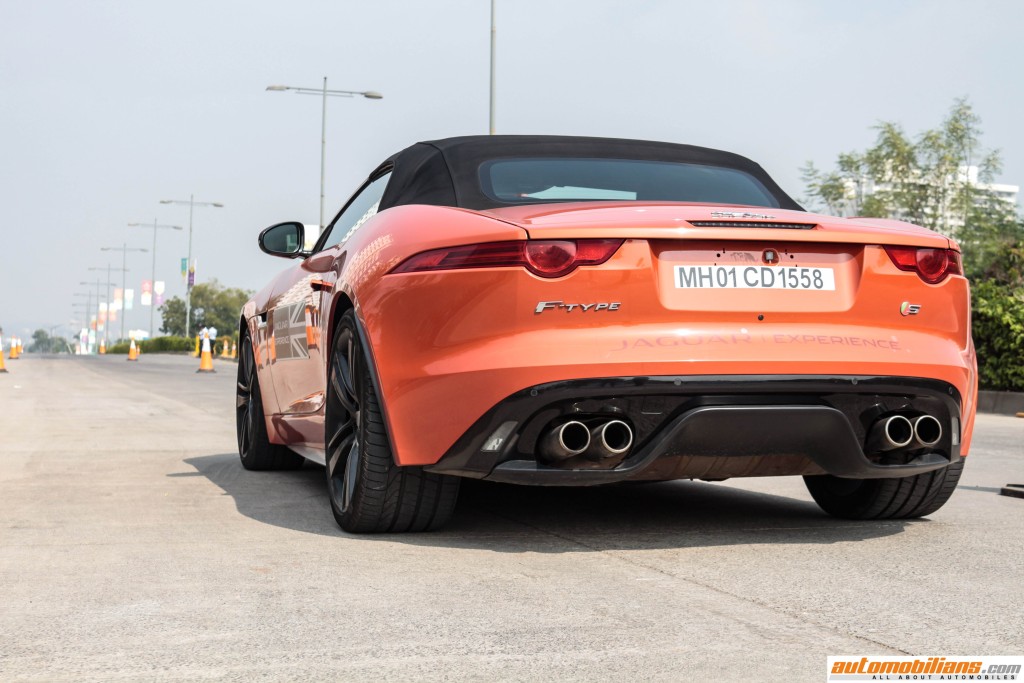 To sum up the whole experience, I would say, these cars excel in terms of design, both exterior and interior, performance, the amount of luxury they offer, steering accuracy, ride quality, and their safety features. These Jags lived up to the name of The Art of Performance Tour by Jaguar as these three drives gave one unique experience to me. The company is also conducting such experiences all over the country in various cities. To know more about them, visit – Jaguar.in 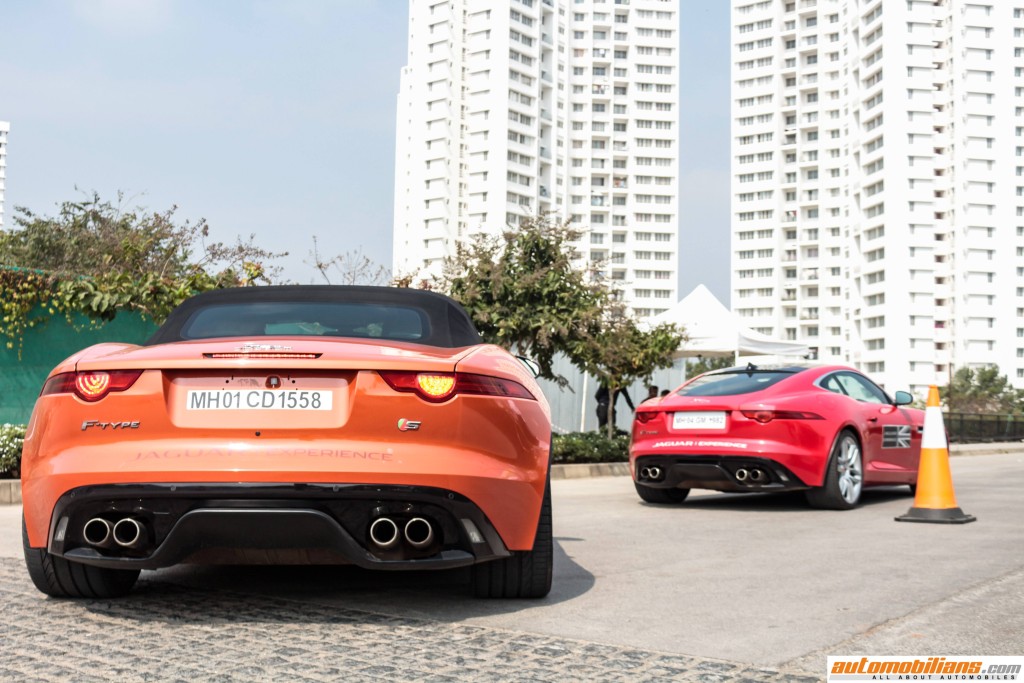