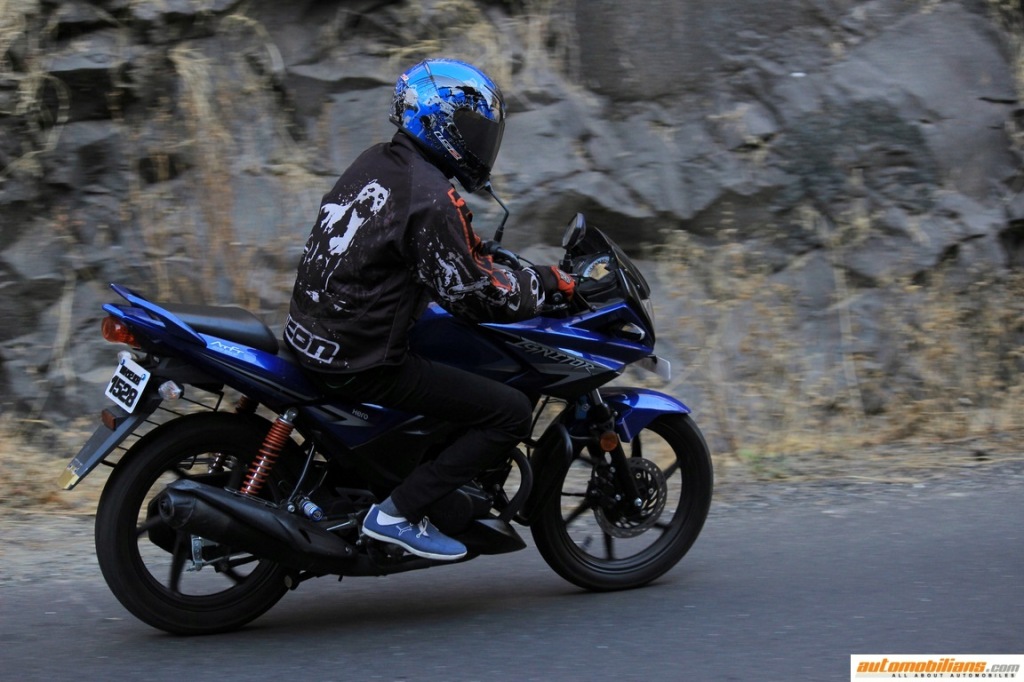 Upping the game in the 125cc segment, Hero MotoCorp had added the Ignitor to its model line-up in 2012, just after the company was rechristened to Hero MotoCorp. A premium 125cc offering, the Ignitor is funky and sporty in its appeal and flaunts some class-leading features like a semi-digital console, stylish quarter-fairing and tubeless tyres. Under the skin running the same 124.7 cc motor that powers the Honda CBF Stunner, on the Ignitor the 11Nm of torque is available lower down at 5,000rpm, thus improving the motorcycle’s in-town ride-ability to a great extent. The styling is ultra-cool with funky graphics carrying a chic appeal.

Cosmetic updates like the redesigned body panels, front cowl new graphics and body-coloured rear-view mirror set the Ignitor apart from the Stunner. The bike also gets a digital-analogue instrument console. Despite the styling, the Ignitor is an outright commuter bike. The upright seating position coupled with its light weight make the Ignitor agile and fun to ride in urban stop-go traffic.

The Ignitor is powered by the same air cooled, four stroke 124.7 cc SOHC engine which produces 11bhp and 11Nm of torque. The engine is mated to a five-speed constant mesh gearbox. Hero offers the Ignitor with optional disc brakes at the front while the rear wheels only get standard drums.

When launched, the Ignitor was offered in five colour schemes – Pearl White, Vibrant Blue, Sports Red, Panther Black Metallic while later on in 2014 it was added with a new colour – the Flaming Orange. Now the Company has discontinued both, the Blue and Orange colour and has silently added two new colours instead of them viz. Moon Yellow and Matt Axis Grey. 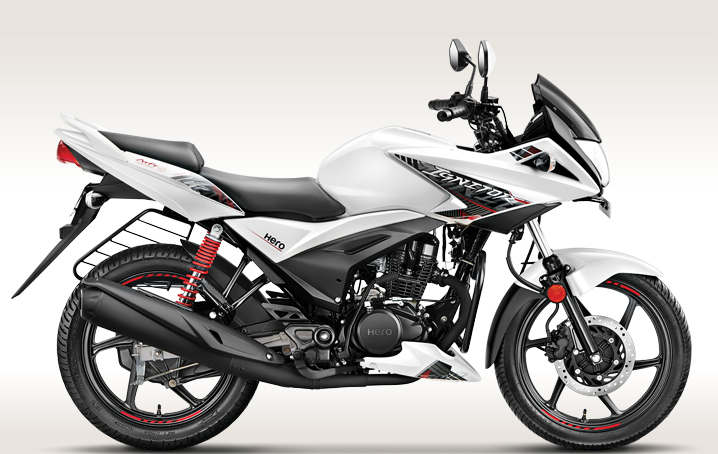 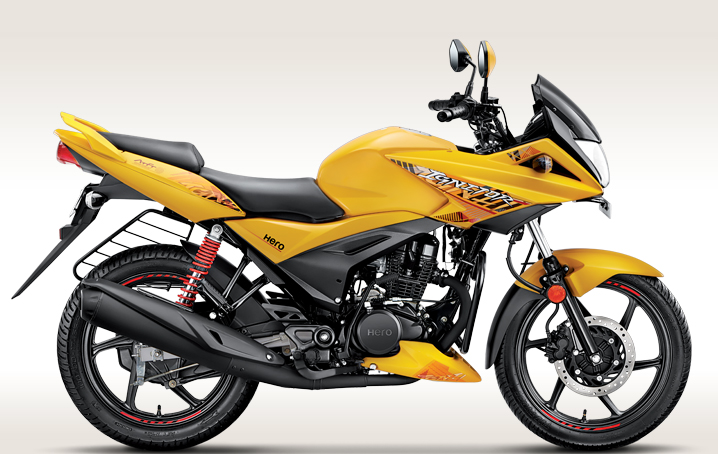 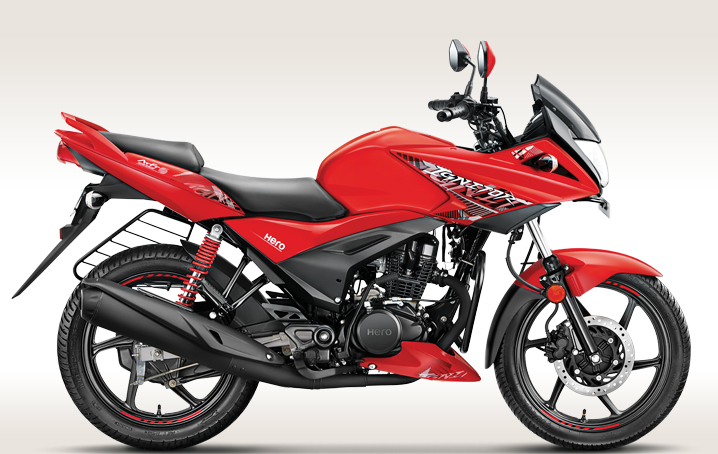 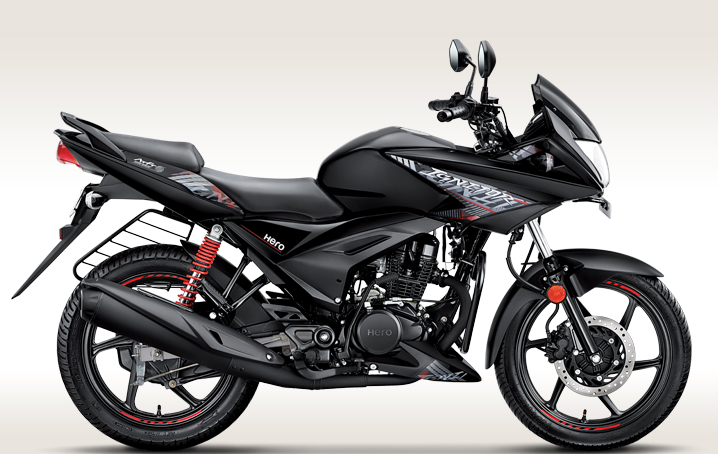 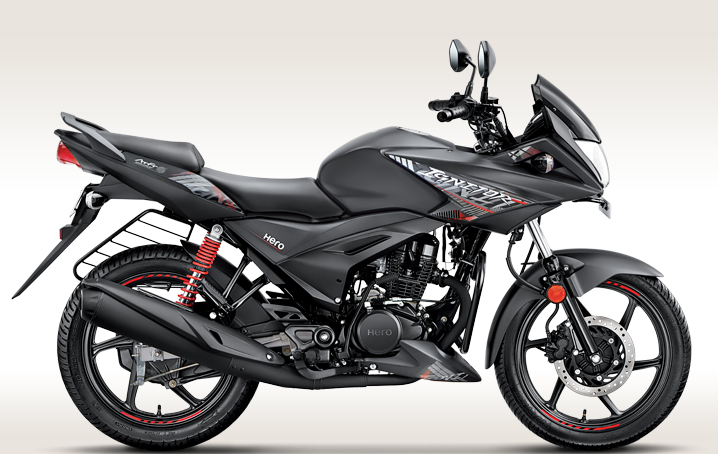