Expanding its product portfolio in the country, Harley-Davidson has launched the new flagship CVO Limited, Street Glide Special and Breakout Softail range of cruisers in India. Starting with the new flagship cruiser, the CVO (Customized Vehicle Operations) Limited is a full sized tourer coming from the American manufacturer’s special division that produces highly customized products. The cruiser is customized to the rider’s taste and can also be customized to suit his comfort. 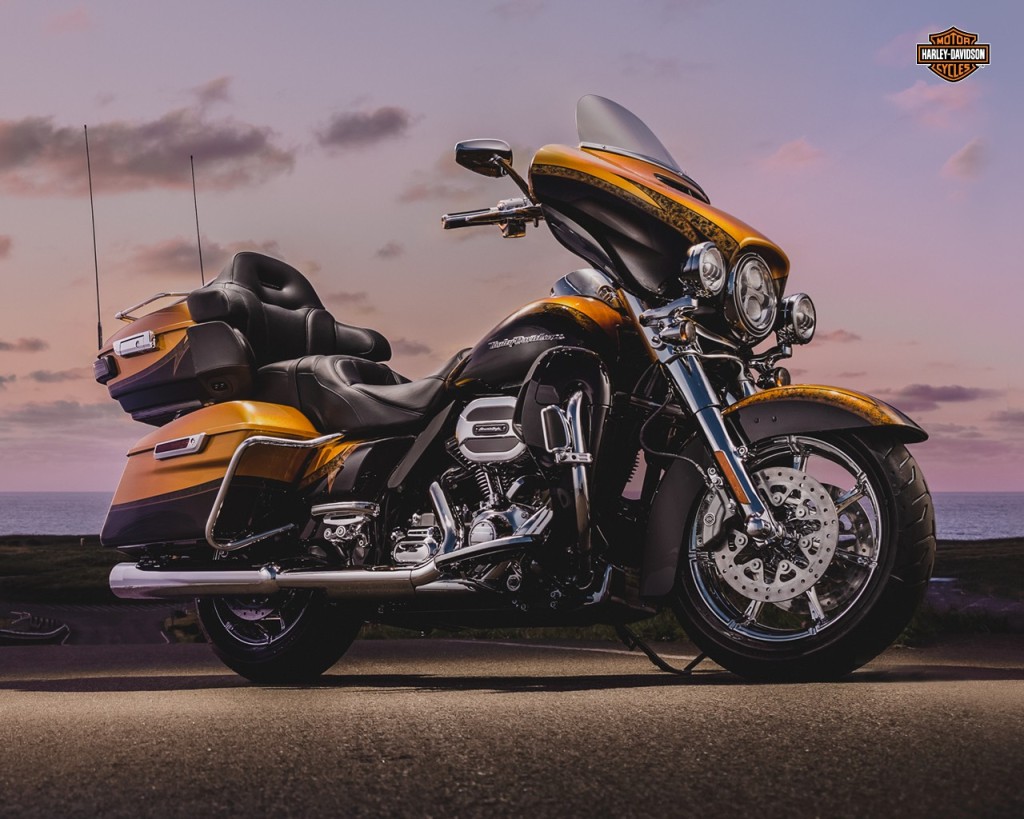 You also get a a 6.5-inch infotainment system with 75 watt four speaker audio system on the new Harley CVO Limited. The cruiser will be brought in via the CBU route after a rigorous session to meet the customer’s preferences. Competing against the offerings from Indian, the CVO Limited is the most expensive Harley to be sold in the country priced at a whopping Rs. 49,23,793/- (ex-showroom, Delhi).

The second model launched today is the gorgeous and provocative Harley Breakout Softail. Positioned above the Fat Boy cruiser, the new Breakout features a more modern and chopper-like design that is sure to make heads turn for its large 10-spoke alloy wheels and the chromed out V-Twin engine. Powering the Breakout is a Twin Cam 103B 1690cc air-cooled engine producing 130 Nm of torque, paired to a 6-speed gearbox. This softail takes inspiration from drag motorcycles and comes with a slender fuel tank that carries the 3D tank medallion, fatter forks, twin chrome exhausts, black-chrome alloy wheels wrapped in a fat rear profile tyre and gets a drag style handlebar.

You also get 3-in-1 stop light and turn indicators, riser mounted speedometer and chopped fenders. The rider and pillion seats are low, making them accessible to riders of all sizes. The Harley Breakout is being brought in through CKD kits and will be assembled at the company’s facility in Bawal, Haryana. The Breakout has been priced at Rs. 16,28,000/- (ex-showroom, Delhi) with Harley offering a range of customisation options.

The third bike launched by Harley is the Street Glide Special which is a fully loaded version of the performance Touring model and comes loaded with a Twin Cam 103 powertrain, Boom! Box infotainment system, Batwing fairing with splitscreen vent. You also get dual halogen headlamp, enforced cast aluminium wheels and Reflex Linked brakes with ABS. The Street Glide Special is priced at Rs. 29,70,000/- (ex-showroom, Delhi). The automaker has 15 dealerships currently operating in the country and a total of 13 products on offer. The new models are available at all dealerships from today onwards. 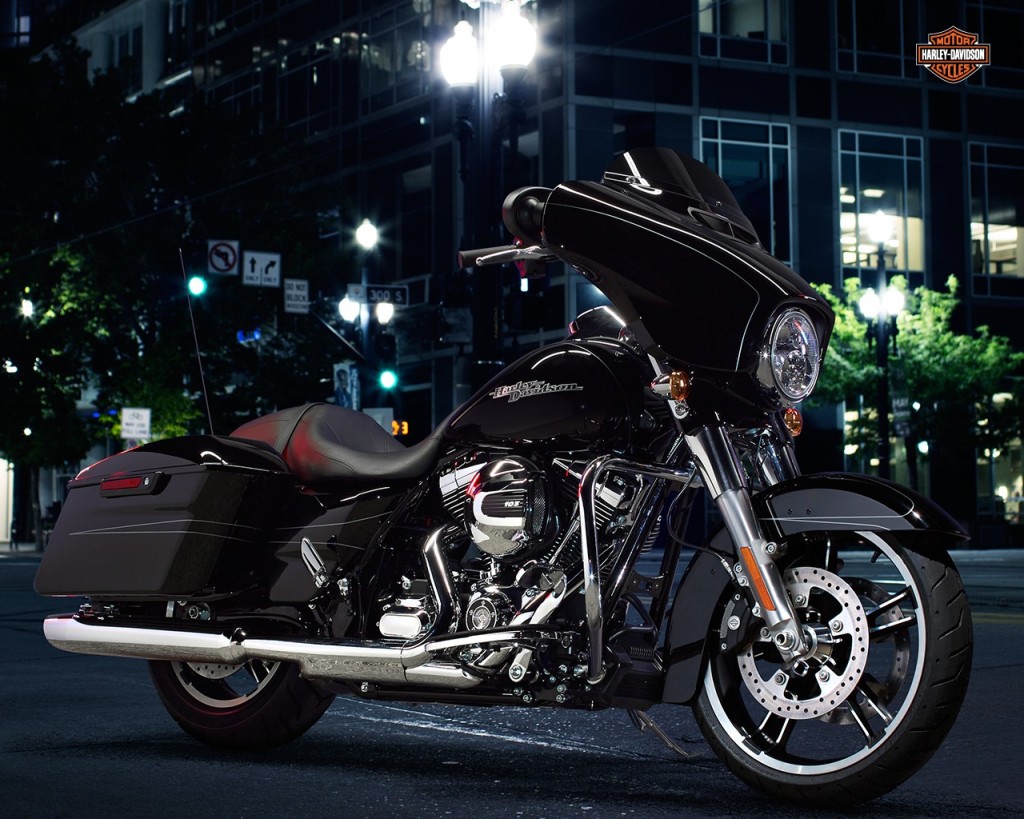