Ducati India has launched the Panigale V4 and V4 S in India at an introductory price of Rs. 20.53 lakhs and Rs. 25.29 lakhs (Ex-showroom, India) with deliveries starting in July 2018. 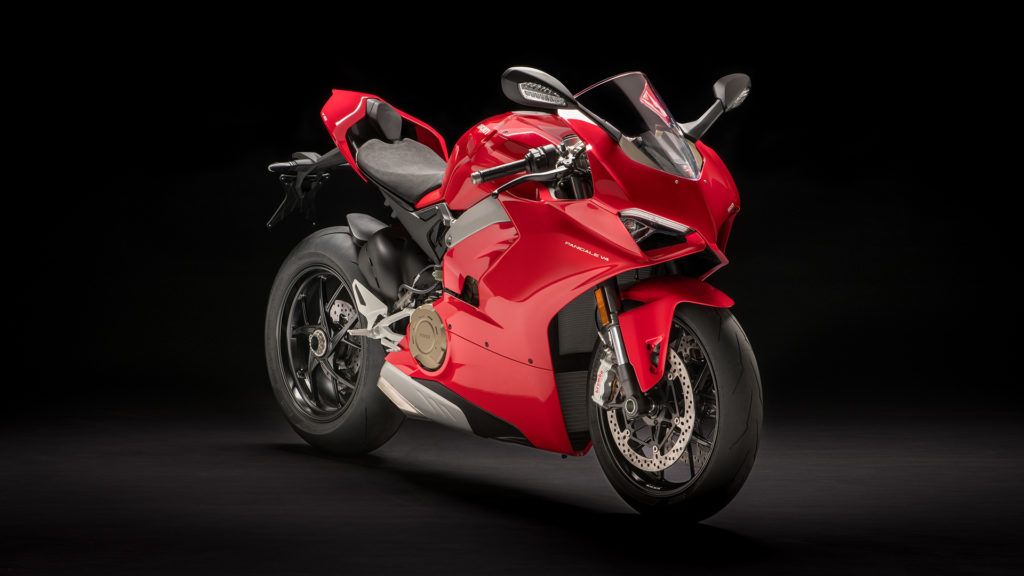 For this year, 2018, only 20 units of them will be sold in India and each of these reservation made before 31st May 2018. The first two customers will also win a sponsored Ducati Riding Experience racetrack course that will be held in June 2018 in Malaysia at the Sepang MotoGP circuit. 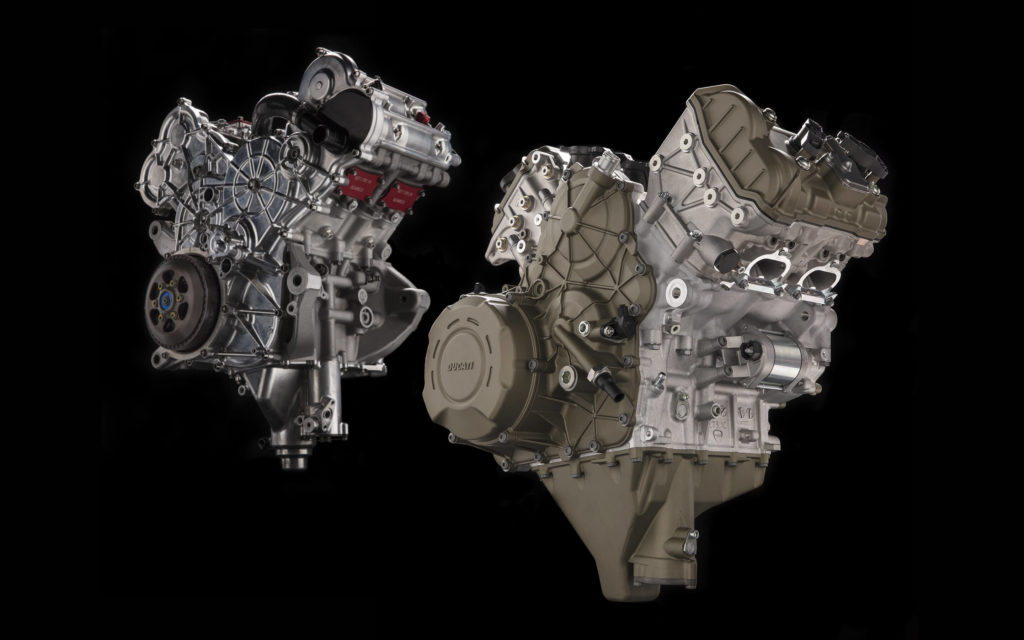 Sergi Canovas, managing director of Ducati India said, “Our first announcement in India this year, the Panigale V4 is one of the most eagerly awaited motorcycles in India in 2018 since its announcement at EICMA and that has made us open its bookings six months before the motorcycle’s deliveries commence in India”. 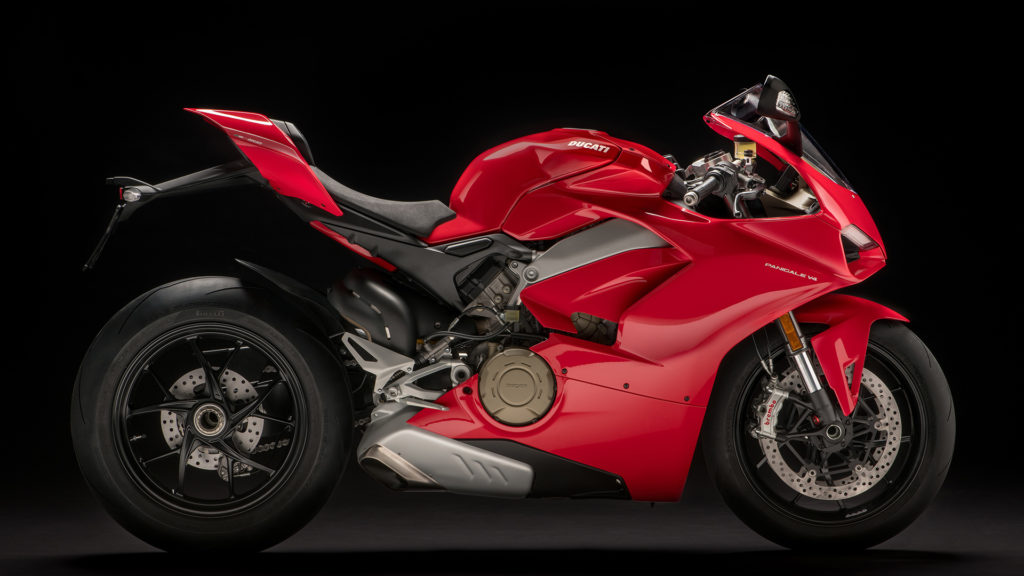