The launch of 660cc twins marks Aprilia’s recently introduced, 660cc, twin-cylinder engine lineup’s debut. The V4 models have been reintroduced in the Indian market but with BS6 compliant engines. 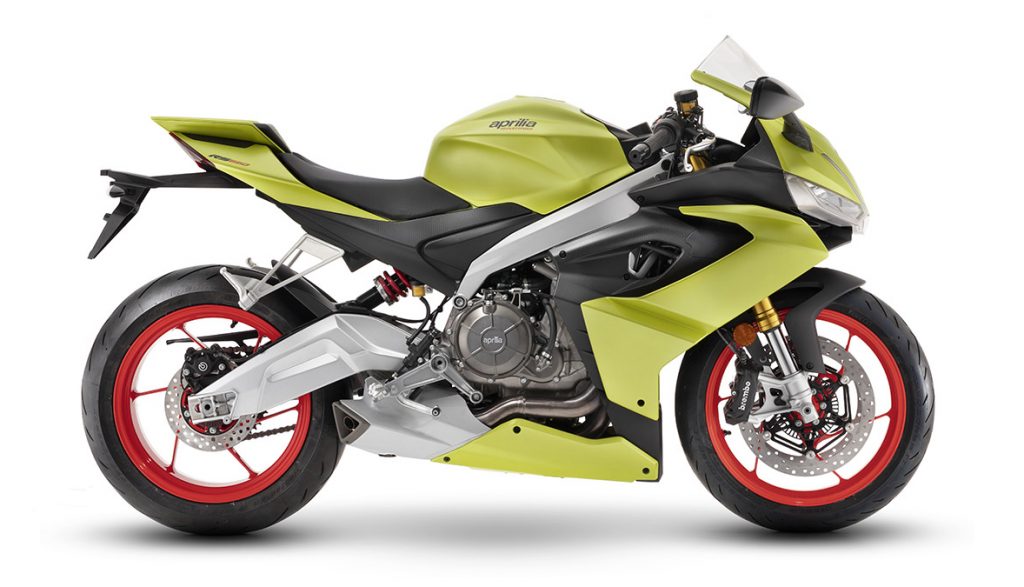 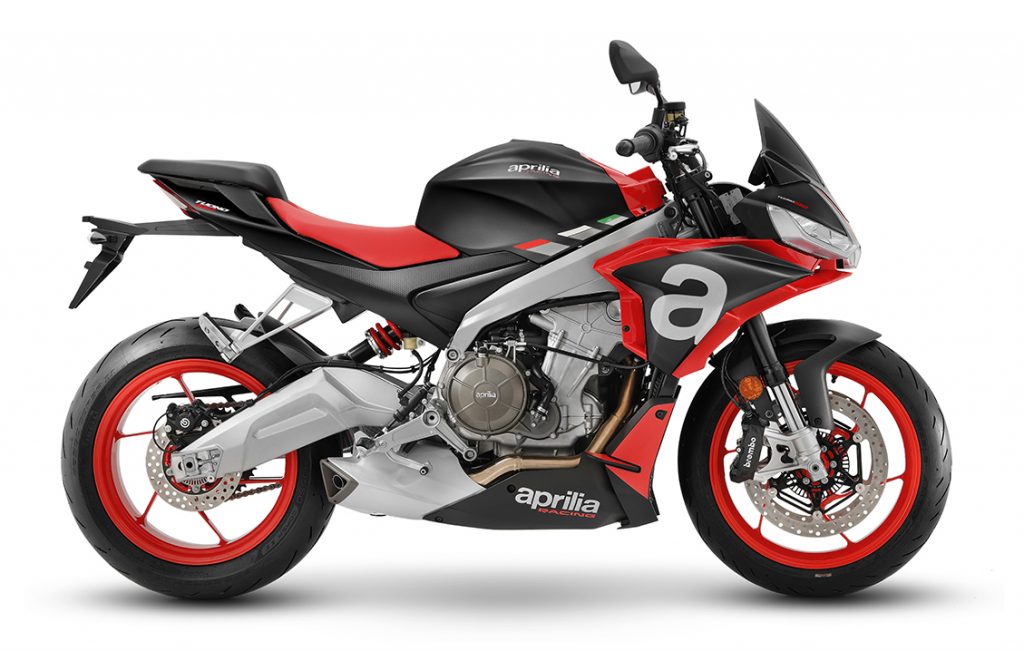 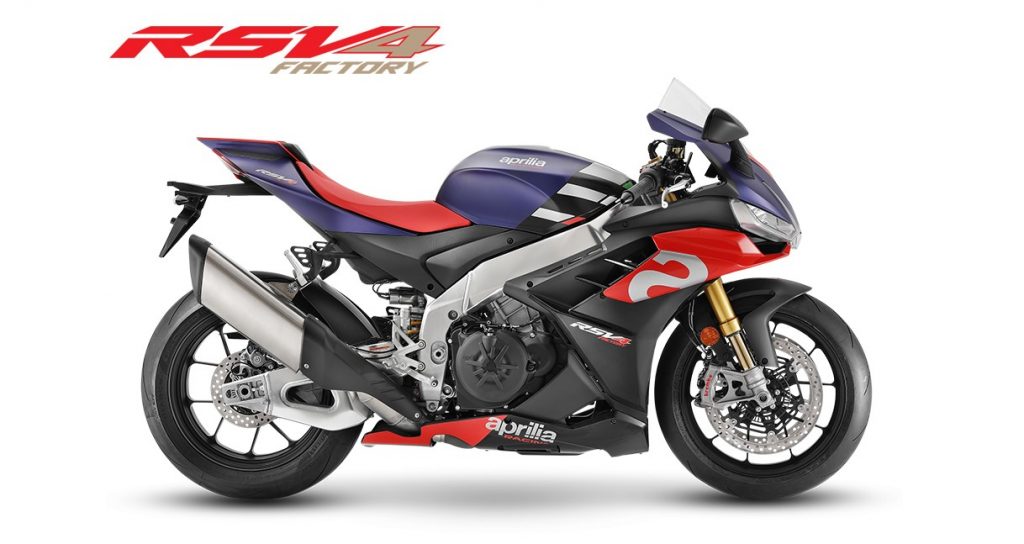 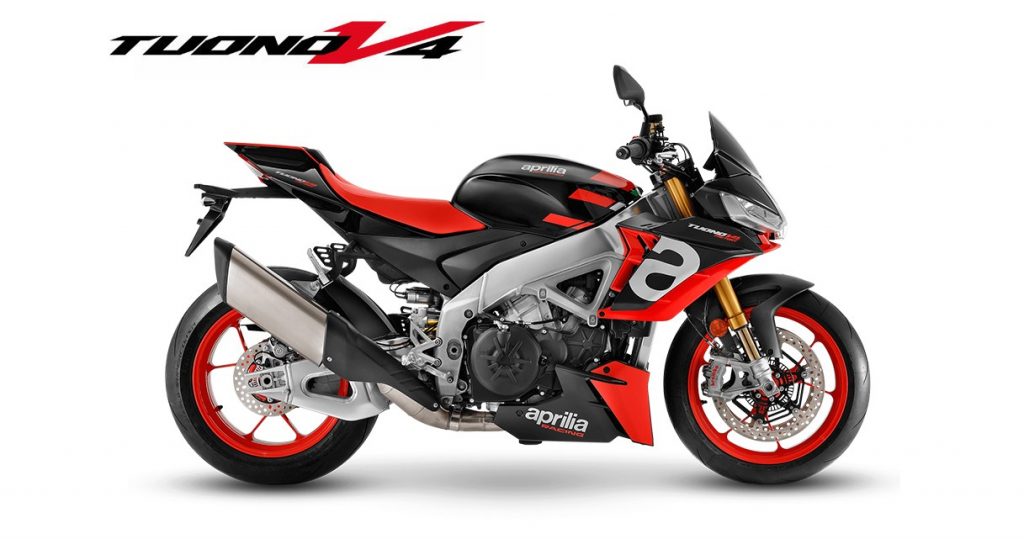