Volkswagen India has launched the new T-Roc in India at an introductory price of Rs. 19.99 lakhs (ex-showroom). The T-Roc is being brought into India as a CBU under the 2500 cars import rule, just like the recently launched Tiguan Allspace. The T-Roc is placed between the Tiguan Allspace (above) and the upcoming Taigun (below). The T-Roc is available in only one fully-loaded variant. 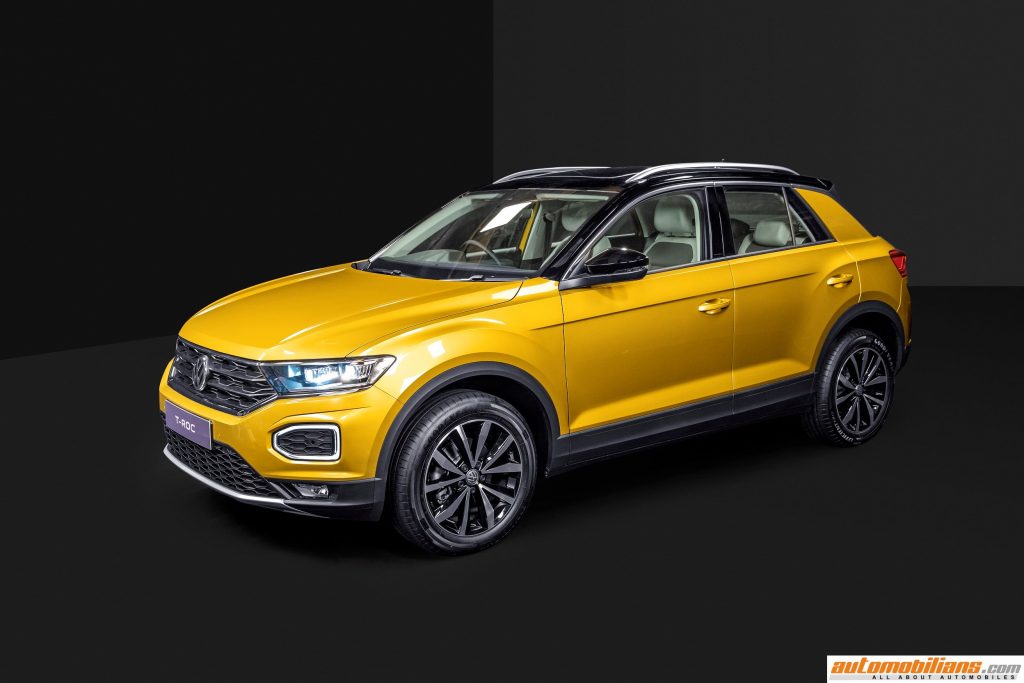 Design-wise, it gets a wide grille up front that connects the LED headlights, large wheel arches, and 17-inch diamond-cut alloy wheels. The rear gets a raked roofline, LED taillights and sporty bumpers (front and rear). The interior gets a host of features like – 8-inch touchscreen infotainment system that is compatible with Apple CarPlay and Android Auto,  fully digital instrument cluster, panoramic sunroof, front and rear parking sensors, dual-zone auto climate control, and Vienna leather seats.

The T-Roc is offered with only one engine option, which is a 1.5L, 4-cylinder, TSI, turbocharged, petrol engine with ACT. It puts out 150 PS of power and 250 Nm of torque. The engine is mated to a 7-speed DSG auto gearbox. The ACT, Active Cylinder Technology, deactivates two cylinders after sensing a relaxed driving pattern. Its changes take place between 13 to 36 milliseconds only. 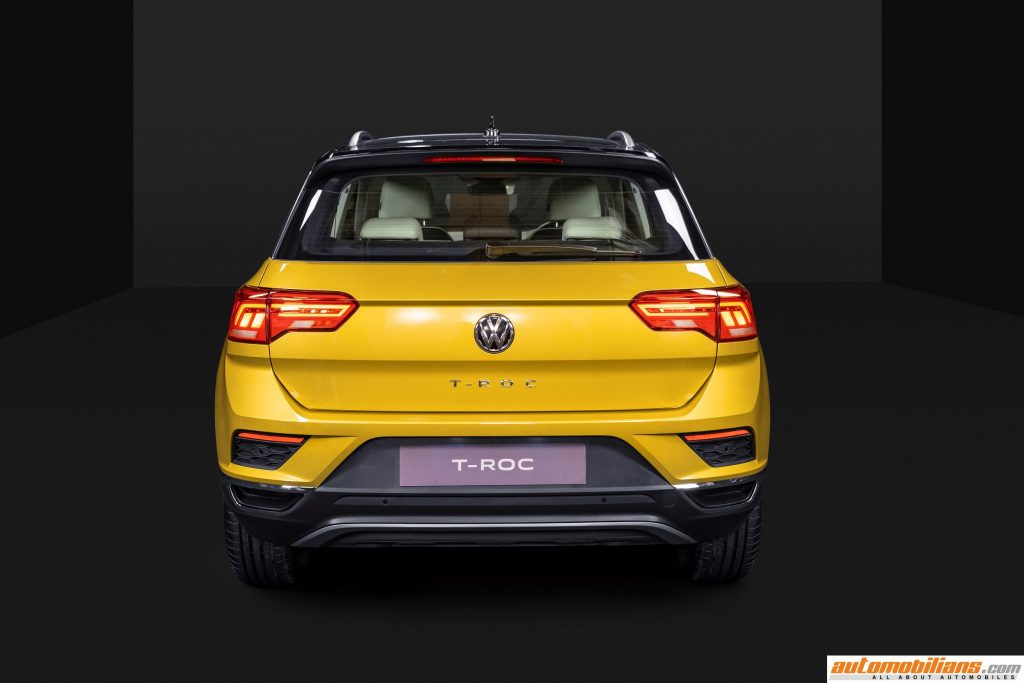