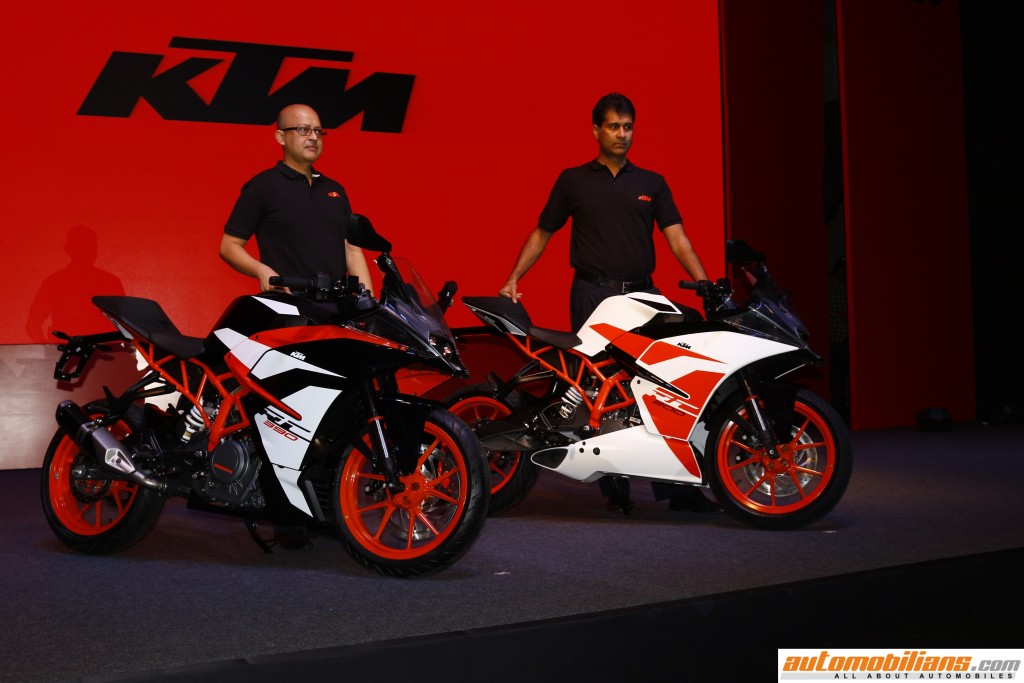 The 2017 KTM RC 200 sports a new livery with all-new racing graphics and a white tank. Its front disc brake has been increased by 20 mm and now measures 300 mm. It gets an aluminium swingarm and upside-down front forks. Engine remains to be the same as that of the 2016 model but it is now BSIV compliant. 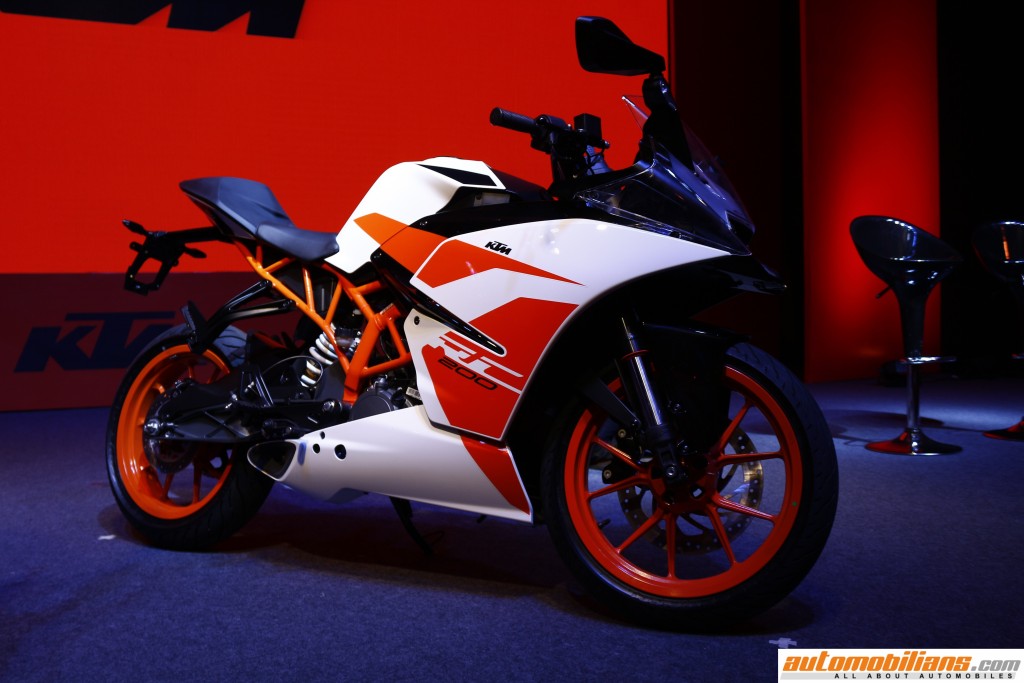 The 2017 KTM RC 390 also gets new racing graphics and a bigger front disc brake which now measures 320 mm against the old 300 mm disc brake. It is equipped with ride-by-wire tech and slipper clutch and its throttle response has been improved by ECU based acceleration. It has now become heavier by 4.5 kgs and its peak torque has been increased by 1 Nm. Its engine is also BSIV compliant and it also gets an aluminium side exhaust to comply the emission norms. 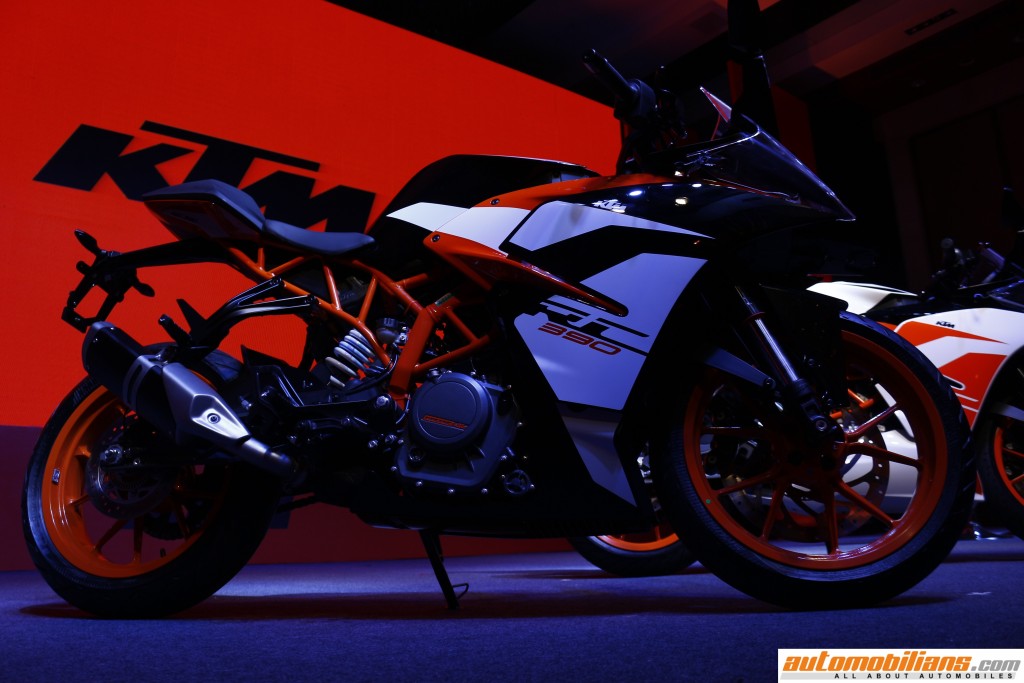 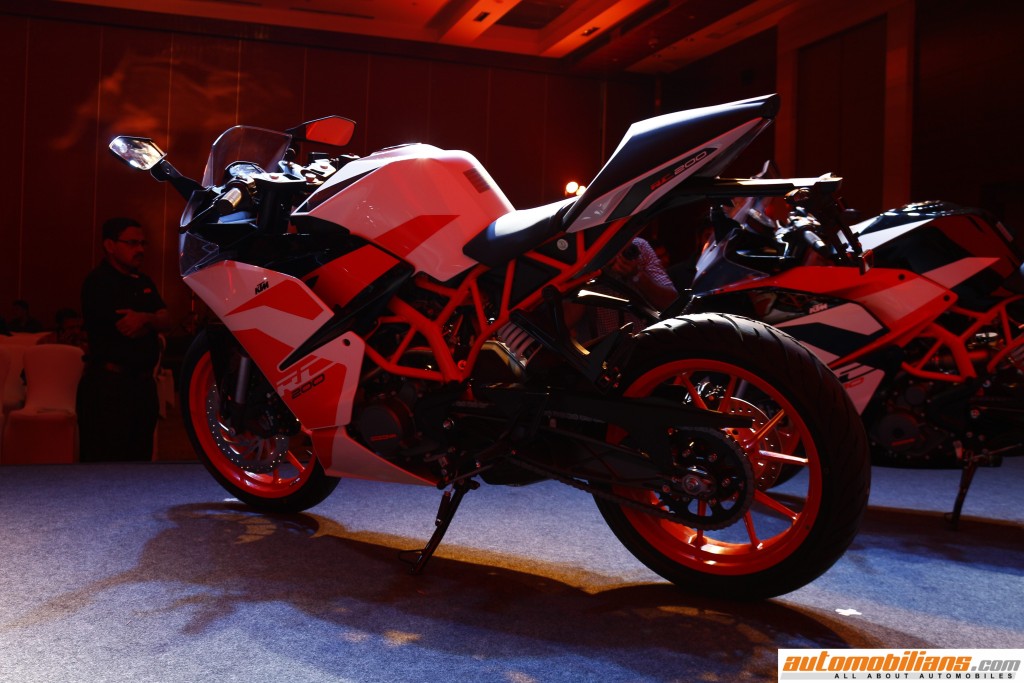 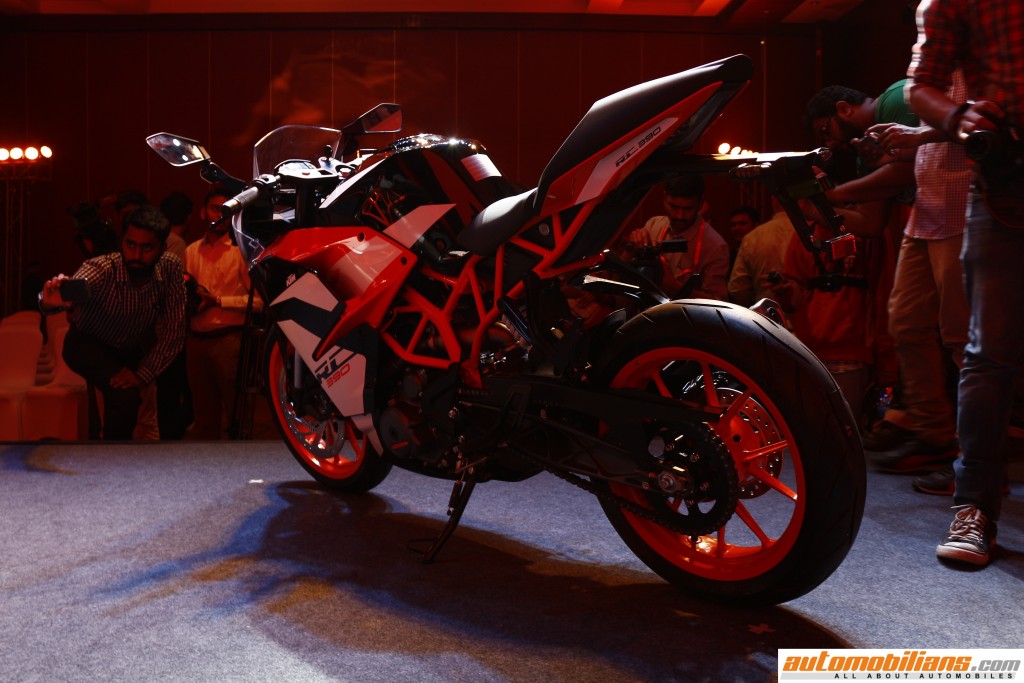 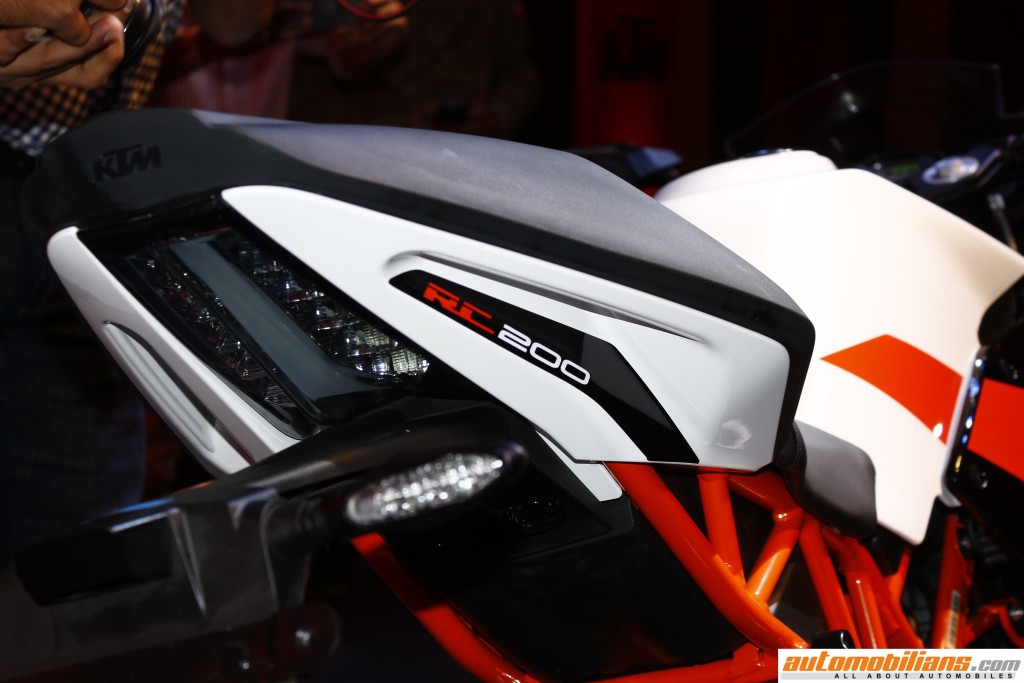 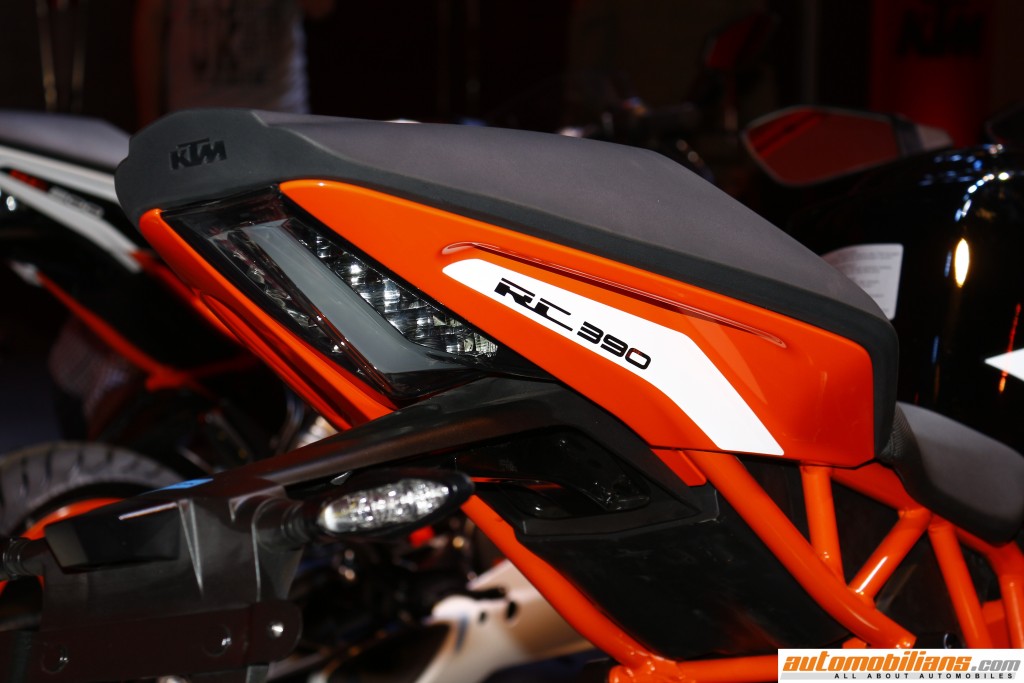 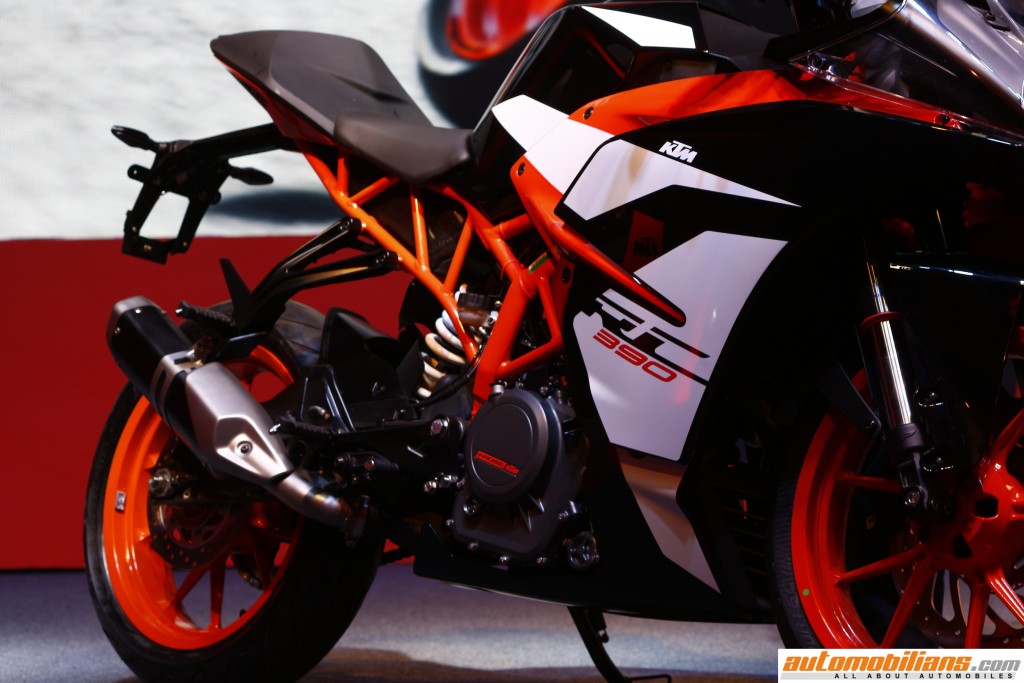 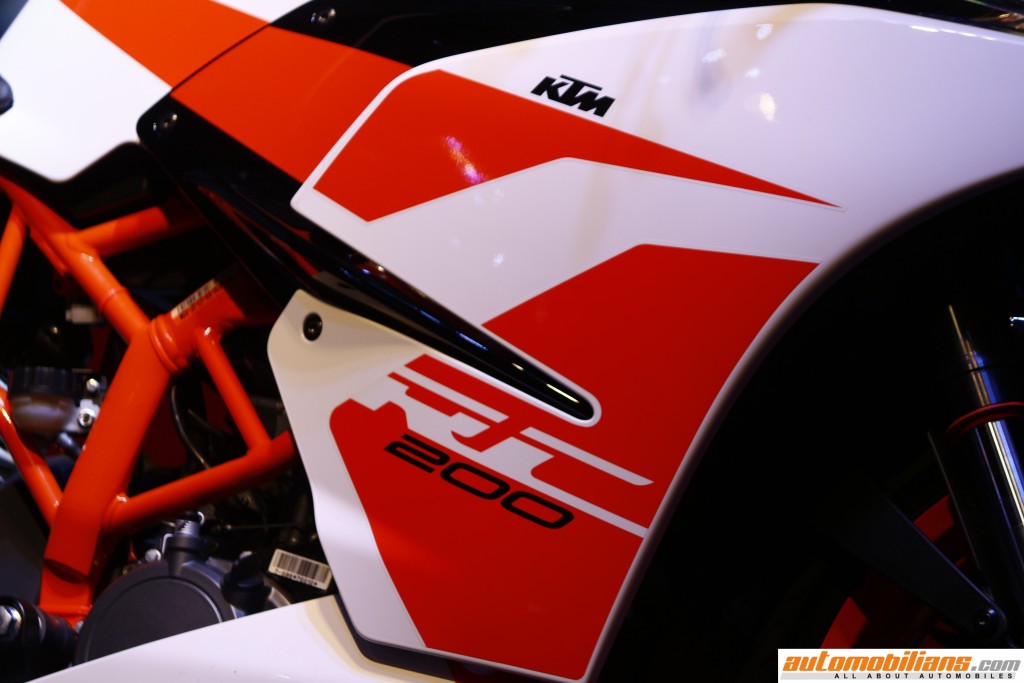 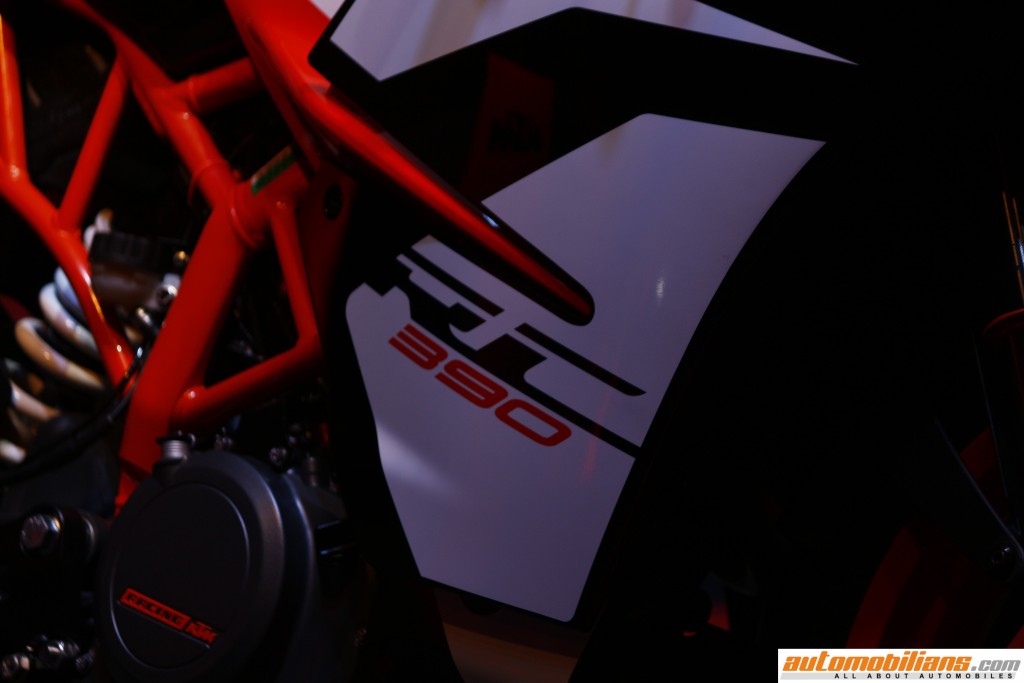 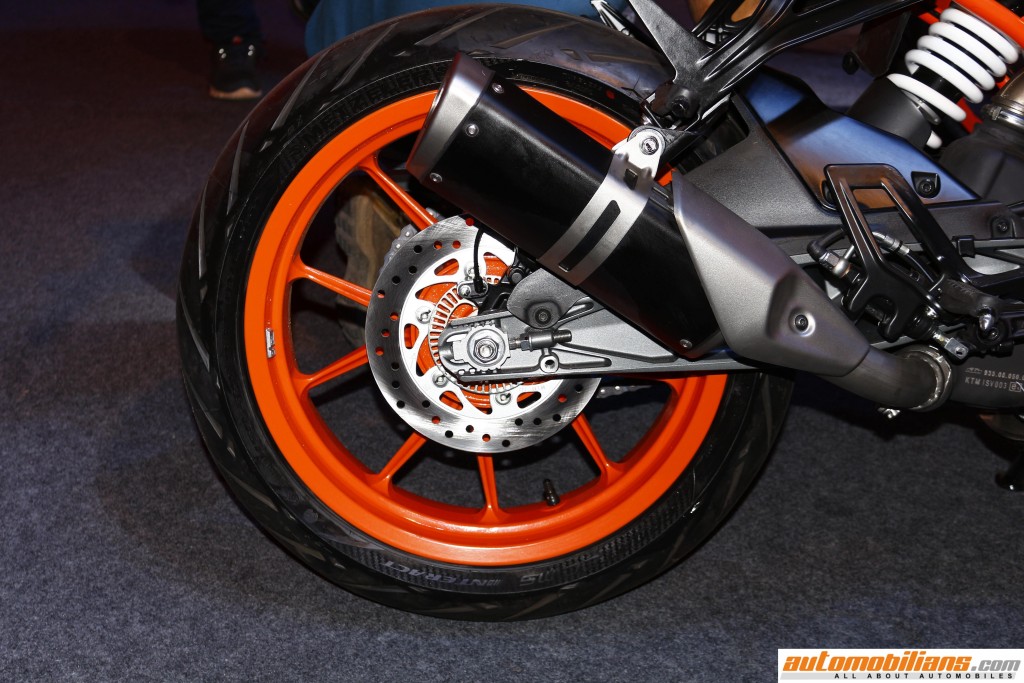